Most Confederate statues have already been removed from the city’s Monument Avenue but the Lee statue remains for now. 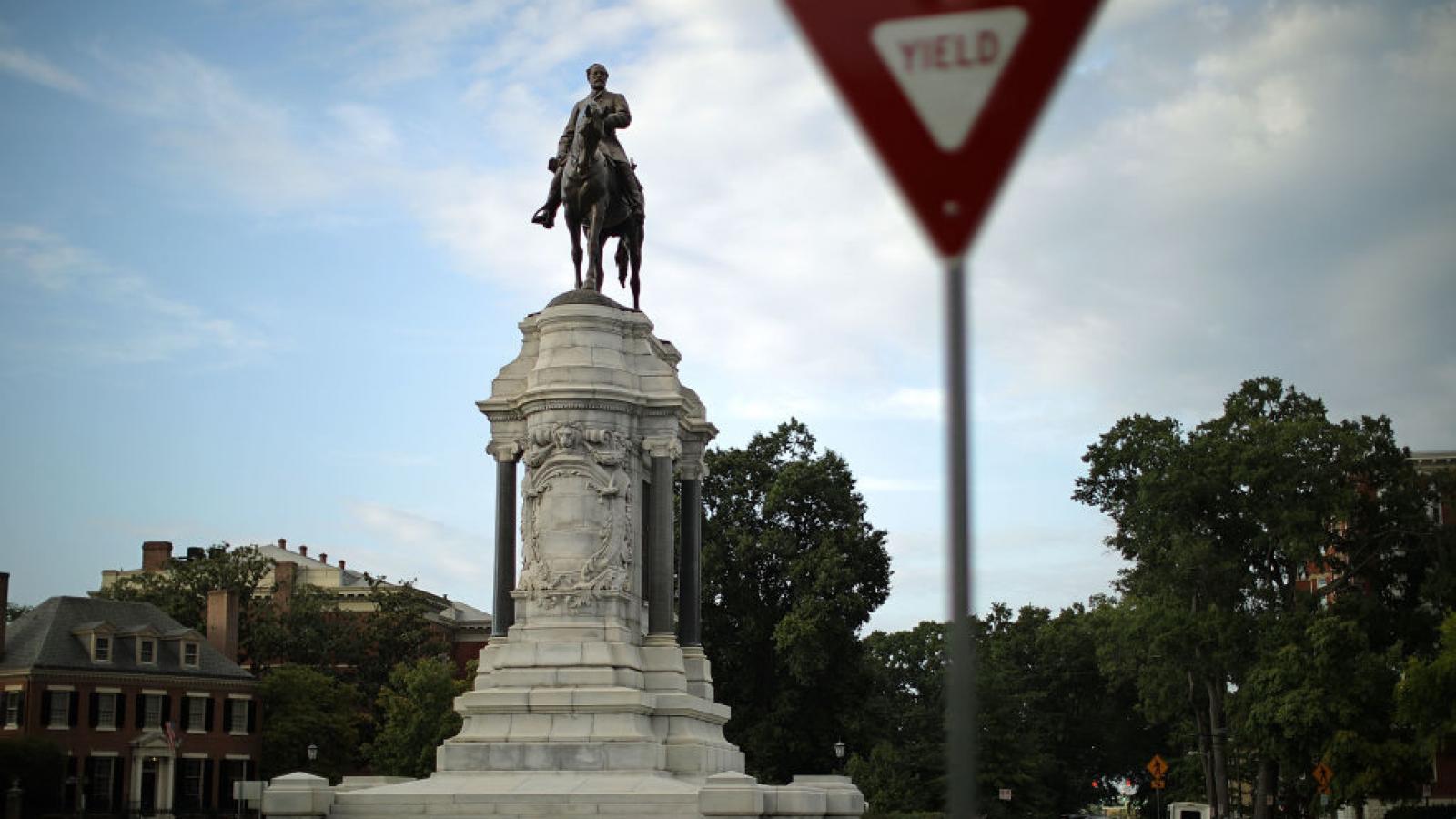 Fencing will be installed around the statue of Confederate General Robert E. Lee in Richmond, Va., as contentious court battles continue over the future of the statue.

Most Confederate statues have already been removed from the city’s Monument Avenue. But the Lee memorial remains for now, according to The Hill.

Many statuses honoring Confederate leaders and others associated with early American history – even as far back as explorer Christopher Columbus – were destroyed or removed this past summer amid protests against police brutality against black people.

Virginia's Department of Government Services said in a recent news release that the agency wants to be prepared to act quickly upon a final (court) determination."

The agency also said the fencing is not intended to be permanent.

Democratic Gov. Ralph Northam after the May 2020 death of George Floyd – a black man who died while in Minneapolis police custody – that the state would remove the statue.

Virginia lawmakers voted last year to remove a statue of Lee in the U.S. Capitol. 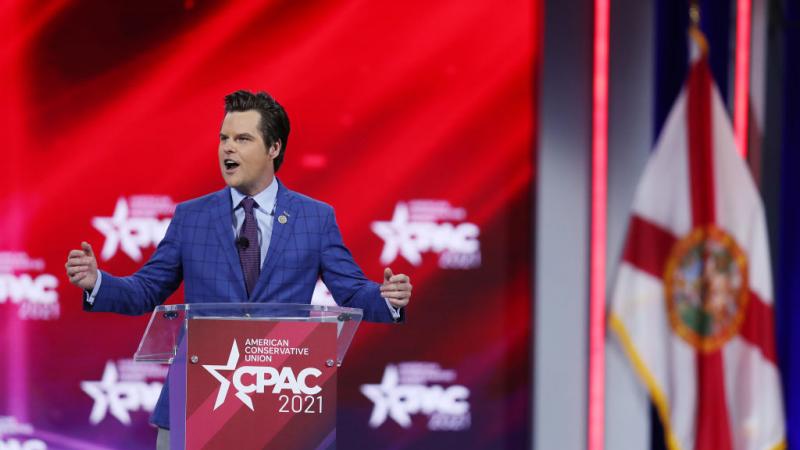 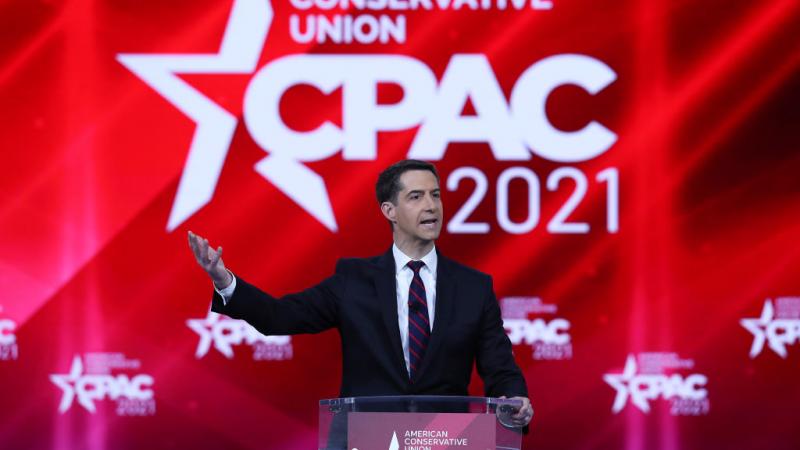 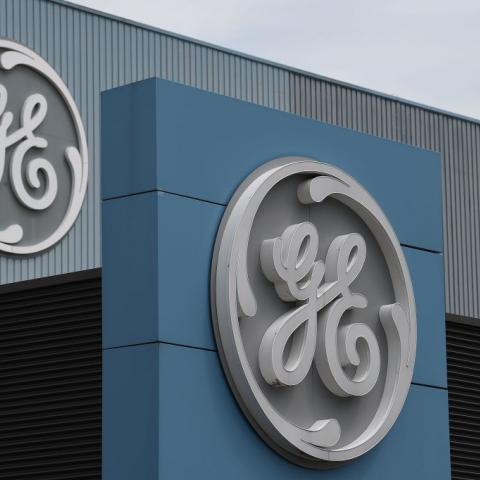