The former state gubernatorial candidate said that boycotts must be shared in order to make a difference.

Georgia Democrat Stacey Abrams is – at least for now – putting the brakes on calls to boycott Georgia businesses for failing to condemn the state’s new voting reform law.

Abrams, a former state lawmaker and gubernatorial candidate, made the argument in an op-ed published Wednesday in USA Today, following calls to boycott such Georgia-based corporations as Coca-Cola and Delta Air Lines because they did not immediately criticize the voting bill signed into law last week by Republican Gov. Brian Kemp.

Critics of the measure, which includes a provision requiring photo IDs to vote by mail, say it restricts voter rights.

"Boycotts are complicated affairs that require a long-term commitment to action," Abrams wrote. "I have no doubt that voters of color, particularly Black voters, are willing to endure the hardships of boycotts. But I don’t think that’s necessary – yet."

Still, Abrams suggested she was OK with residents making their own decision on the matter.

"Until we hear clear, unequivocal statements that show Georgia-based companies get what’s at stake, I can’t argue with an individual’s choice to opt for their competition," she said.

The op-ed was published the same day that Delta CEO Ed Bastian said the new law was "unacceptable" and did not match the airline's values. 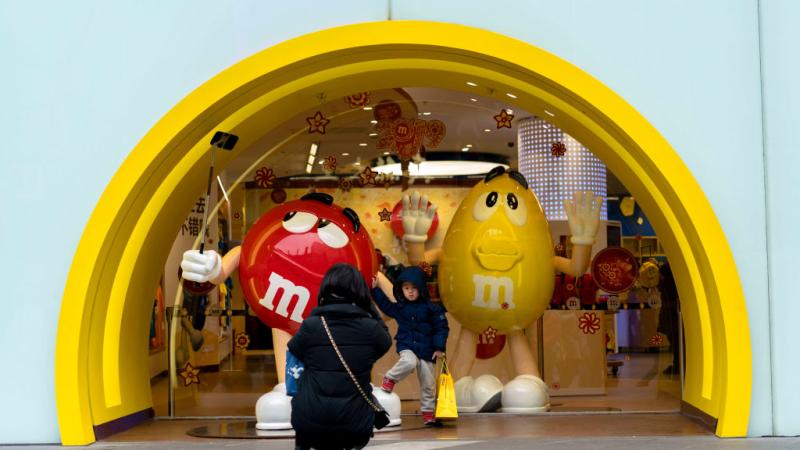 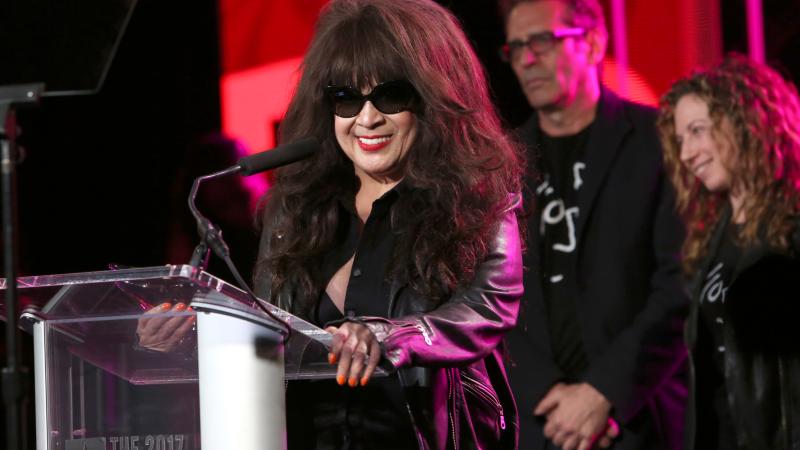