Tiger Woods posts photo of himself in cast, on crutches following car accident

Golfer will require physical therapy before he can hit the links again.

Tiger Woods on Friday published a photograph of himself in a large cast and on crutches following his injuries from a high-speed auto accident two months ago.

"My course is coming along faster than I am," Woods wrote in the Instagram post. "But it’s nice to have a faithful rehab partner, man’s best friend," he added, referring to his dog seated next to him in the photograph.

Woods had reportedly been going nearly 90 miles an hour when he crashed the vehicle, during which he broke several bones. He will reportedly require physical therapy before he can resume his customary golfing schedule. 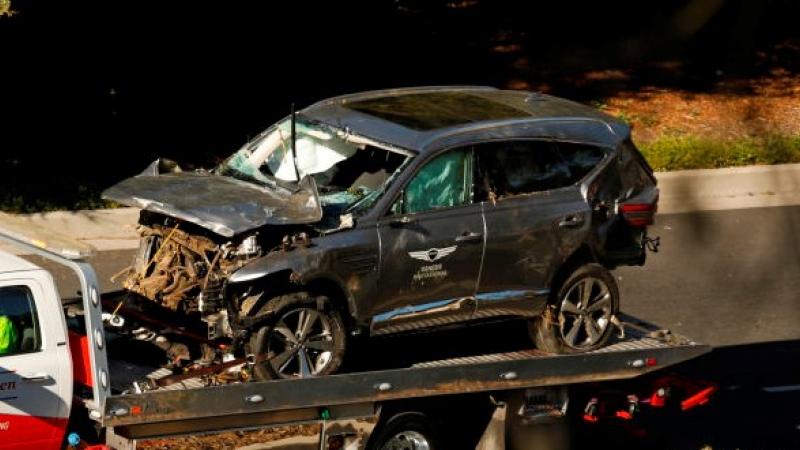 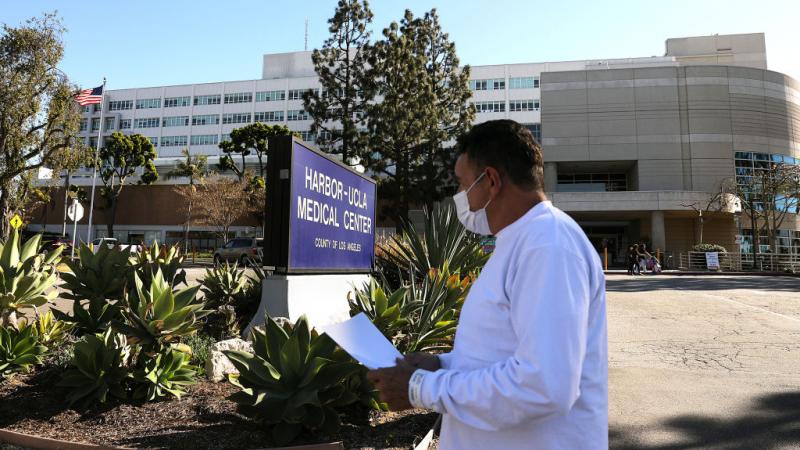