All three finalists for top job withdrew at the same time. Faculty Q&A video may suggest why, alum says.

Four years after a racial segregation controversy that ended with a half-million-dollar buyout for harassed white faculty, a public college in Washington state is facing a new challenge: finding a president.

The three finalists for the top job at Evergreen State College, including a retired Navy officer, unexpectedly withdrew from consideration last week after a yearlong search to replace President George Bridges, who is stepping down June 30.

The taxpayer-funded institution has declined to offer an explanation beyond a terse announcement that the board approved "a process to appoint an interim leader for the college beginning July 1."

Amid the college's well-documented financial and enrollment troubles, one trustee is floating an idea as radical as its unstructured academic offerings, where majors and grades are optional.

Evergreen State should show "openness to perhaps even a merger with another institution of higher education," David Nicandri said at a special meeting of the Board of Trustees Monday. The trustee is also concerned about its accreditation, which was reaffirmed two years ago.

The board announced the withdrawals after a closed executive session May 7, one of 10 meetings out of 13 so far this calendar year marked "special." An expert on college presidential searches told Just the News he didn't buy the possibility that each finalist chose to withdraw.

"When you see a meeting end with every candidate dropping out, there's every chance that what really happened is that the board expressed dissatisfaction with each of them and gave them the opportunity to save face and 'withdraw' rather than being publicly rejected," Frank LoMonte, director of the University of Florida's Brechner Center for Freedom of Information, wrote in an email.

Rather than an example of too much transparency and scrutiny applied to each candidate, "the question is why the board had to 'emerge' from a meeting, as opposed to the public and press being invited into the meeting," he continued.

President Bridges faced withering criticism for his handling of student and faculty protests against husband-and-wife professors Bret Weinstein and Heather Heying, who objected to being asked to leave campus because of their skin color on the "Day of Absence" in 2017. The president also accepted bathroom escorts demanded by students during one protest.

"I think it's clear that if any of these [finalists] had stuck it out, they'd have the job, right?" Weinstein said on the couple's podcast Saturday. "None of them wanted the job" after seeing Evergreen up close, he speculated, despite the high salary and perks of the president, including a waterfront house.

"It's not a bad job except for what you have to do," he quipped.

They stood to inherit a precarious financial situation and enrollment picture. The college had just under 2,300 students when the fall semester started, down from 3,800 three years ago. It faced a $2.1 million deficit the semester after the Day of Absence controversy.

Trustees claimed at the May 7 meeting that they didn't know why the finalists all withdrew after finishing rounds of interviews with students, faculty, staff and alumni, according to The Olympian.

Chair Karen Fraser said the trustees were “still in a state of surprise and disappointment."

The search process, which drew 63 applications and seven interviews, was not the problem, according to Trustee Ed Zuckerman. "We have some learning to do as a community as to why they withdrew," he said.

On his YouTube channel, Evergreen State alum Benjamin Boyce parsed and mocked the comments of the trustees: "You either know or you don't know" why the finalists withdrew.

The Olympian said it had viewed a "three-hour virtual gathering" between alumni and the finalists, characterized by a "cordial exchange," but Boyce said he had viewed a much different faculty Q&A with the finalists.

Professors "tested" the candidates on what they knew about the 2017 events related to Weinstein and Heying, and asked how the finalists "would have treated the 'alt-right' organizations that targeted the campus" in the wake of negative media coverage, Boyce said.

The finalists didn't appear to know what faculty were talking about and "fumbled through an answer" that might satisfy the gathered academics, according to Boyce.

Only Lambert, the community college chancellor, has explained why he withdrew. The Olympian said he called the search process "well-run and professional" and described his interactions with faculty and students as "respectful."

But Lambert didn't want to leave his work in Arizona and start "remodeling" Evergreen State, which he claimed had not entered the 21st century, specifically citing its meager online education offerings.

Just the News could not find a method to contact Dumont, the Navy veteran. An assistant for Kodat, the Lawrence University provost, said she passed on the interview request, but Kodat herself has not responded.

The college must review its "social contract," faculty handbook and student code of conduct to ensure they emphasize "civil discourse in a learning environment," trustee Nicandri said Monday. Referring to ongoing problems with retaining administrators, he said the board should consider bringing in retired administrators as a stopgap.

Chair Karen Fraser said her plan was to "keep calm and carry on." The board is "engaging in an orderly process" that will include three days of candidate interviews and possibly more. She encouraged all community members at Evergreen State to "view themselves as a leader."

The public portion of the meeting lasted about 20 minutes and featured no debate, which was reserved for another closed executive session that stretched three and a half hours. "No final action was taken during the executive session," Fraser said after the closed period ended Monday night.

Nobody submitted comments by the Monday morning deadline or requested to make oral comments during the public portion of the meeting. A spokesperson for Evergreen State said the public comment notice went out Friday night. 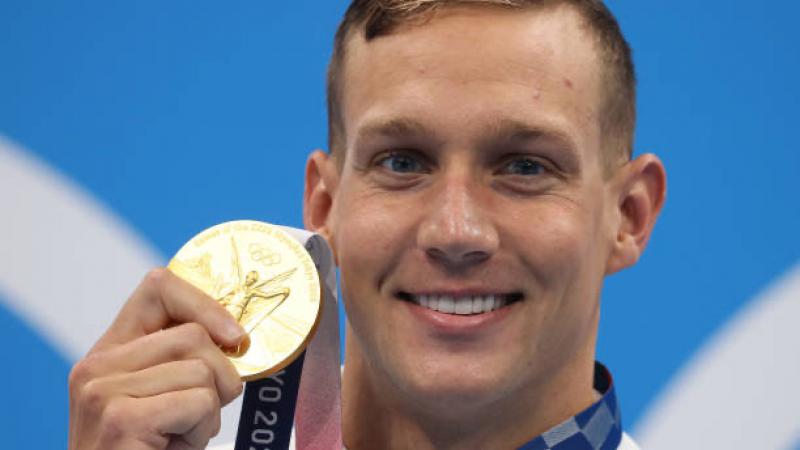