The long-running television program "COPS" appears to have been cancelled.

The show “is not on the Paramount Network and we don’t have any current or future plans for it to return,” a network spokesperson said according to media reports.

In the past after Fox cancelled the show it was snatched up by Spike TV in 2013 according to the Hollywood Reporter, which noted that the Spike TV channel was later branded as Paramount Network. The outlet reported Paramount Network has not aired any episodes of the show in recent weeks.

The news comes as protests, and in some cases lawlessness, have sprung up around the nation in the wake of the May 25 death of George Floyd in Minnesota.

Much discussion has recently turned to debates over issues pertaining to both policing and race in America. 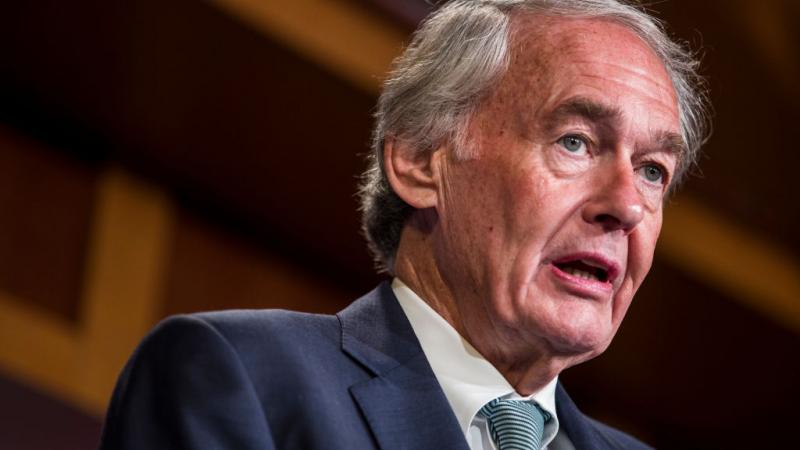 Sen. Markey says all police must be disarmed of 'weapons of war' including tear gas, rubber bullets