The 30-year veteran of action films has been a Russian citizen for five years.

The coalition, which merged into one party this year, released a video Saturday showing the 30-year veteran of action films accepting his membership card and proposing to jail businesses that pollute the environment. They are "probably making more money" from their polluting activities than they can be fined under current law, he told the party gathering.

Putin granted Russian citizenship to Seagal in 2016. The president is a fan of Seagal's mastery of martial arts, the basis of many of his film roles, according to Reuters.

He has continued to make movies into his 60s, most recently 2019's "Beyond the Law." According to IMDB, the sequel to his first film, 1988's "Above the Law," is currently in pre-production. 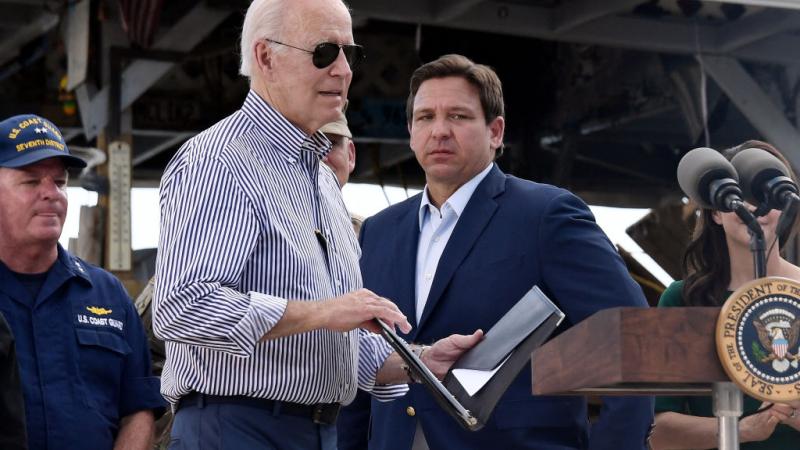