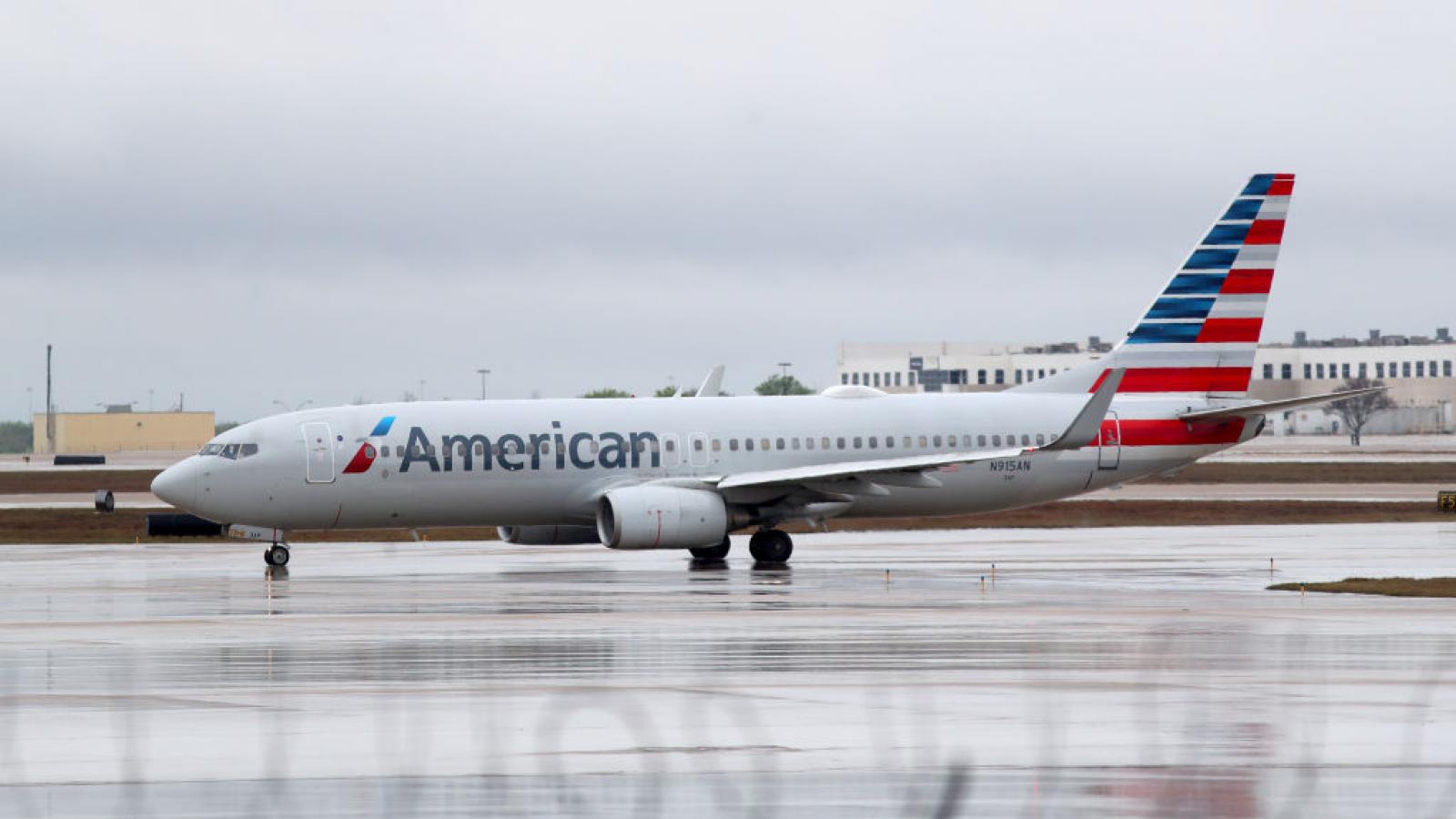 American Airlines announced Tuesday that it will cut 19,000 jobs in October when the federal coronavirus aid protecting workers' salaries expires.

The travel and aviation industries have been among the hardest hit by the pandemic, result in billions of dollars in losses.

Under the terms of the $25 billion federal aid package created for airlines during the worst part of the pandemic, the airline is prohibited from laying off workers until September 30. In March, American Airlines, which is based out of Fort-Worth, Texas, employed more than 140,000 people.

The airline now says that its fourth-quarter numbers will reach only half of the business it was doing at that time last year.

Last month, American reached out to 25,000 employees to warn them that their jobs are at risk in October. The company has managed to offset some of the involuntary personnel cuts by offering employees buyouts, early retirement packages and partially paid or unpaid leaves.

Nearly 13,000 people have selected to leave the company permanently since March, and another 11,000 will do so in October, according to executives at American.

“We have come to you many times throughout the pandemic, often with sobering updates on a world none of us could have imagined. Today is the hardest message we have had to share so far – the announcement of involuntary staffing reductions effective Oct. 1," reads the memo.

Delta Airlines will be forced to furlough 1,941 of its pilots come October. The company is currently attempting to negotiate a cost-cutting deal with the pilots' labor union.

Earlier this summer, Delta warned just over 2,500 pilots about potential furloughs. And though more than 1,800 pilots accepted early retirement packages, executives warned that the number was not high enough to offset furloughs entirely.

The company says pilots could avoid a furlough if they collectively accepted a 15% cut to minimum pay.

One possible solution is another federal aid package for airlines. Such a proposal has earned bipartisan support across government, but any such funds are tied up in the coronavirus aid package that the divided congress is currently unable to guide in any productive direction.