The Biden administration was slammed by criticism on Thursday after a pun-filled tweet boasting that Americans will save a whopping $0.16 on Fourth of July cookouts this year, a figure that comes amid rising inflation and prices across the country.

In the tweet, the White House displayed a graphic claiming that "the cost of a 4th of July cookout in 2021 is down $0.16 from last year." The administration cited the Farm Bureau for that figure.

"Planning a cookout this year?" the tweet declared. "Ketchup on the news. According to the Farm Bureau, the cost of a 4th of July BBQ is down from last year. It’s a fact you must-hear(d)."

"Hot dog, the Biden economic plan is working. And that’s something we can all relish," it added.

"Hear that, Millennials? You got a whole extra $0.16 this year. Why don't you own homes yet?" one respondent said.

"Now do lumber homes and gas. Also try to find a car on a car lot," said another. 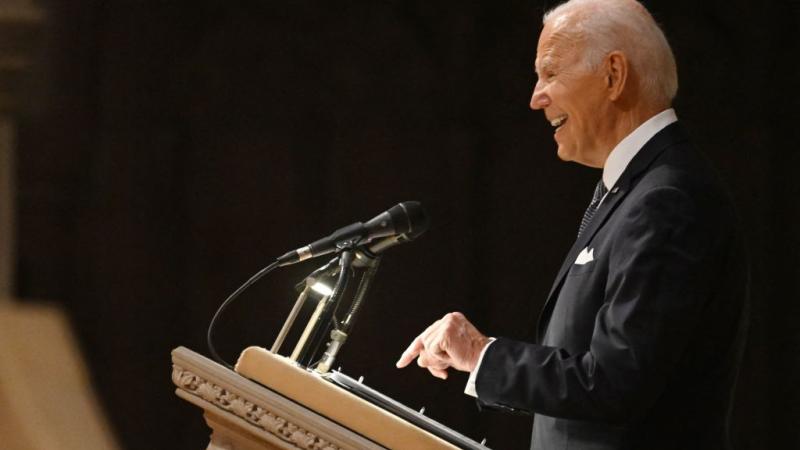