Ford on Tuesday announced a significant price increase to its new line of electric F150s, citing what it said were major increases in material costs amid ongoing significant supply chain issues.

The company said in a product notice that it was "adjusting the [manufacturer's suggested retail price] on the F-150 Lightning for the first time since it was revealed in May 2021."

"Due to significant material cost increases and other factors, Ford has adjusted MSRP starting with the opening of the next wave of F-150 Lightning orders," the company said.

Those increases range from $6,000 at the low end of the line of electric vehicles to $8,500 at the higher end, with the top model of Lightnings now retailing for nearly $100,000.

Chief customer officer Marin Gjaja said in the release that "gurrent order holders awaiting delivery are not impacted by these price adjustments."

The increase comes as countless businesses, manufacturers and fabricators have been forced to raise prices in the face of skyrocketing costs associated with supply chain issues.

High inflation has also added to price increases, though those have been concentrated more in the food and fuel sectors. 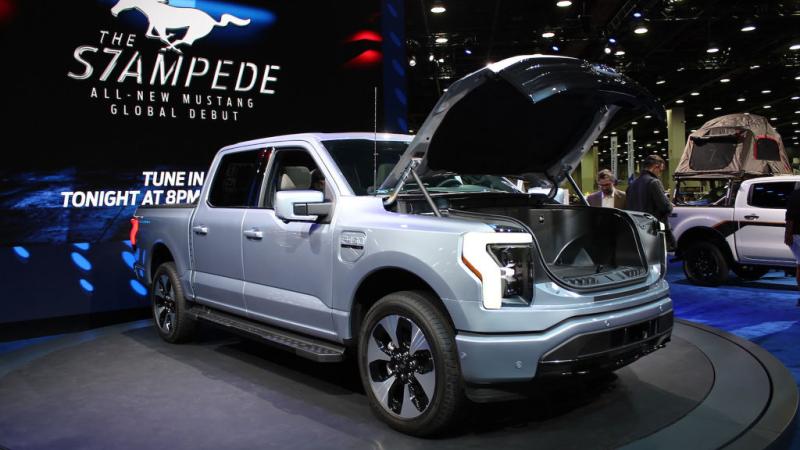 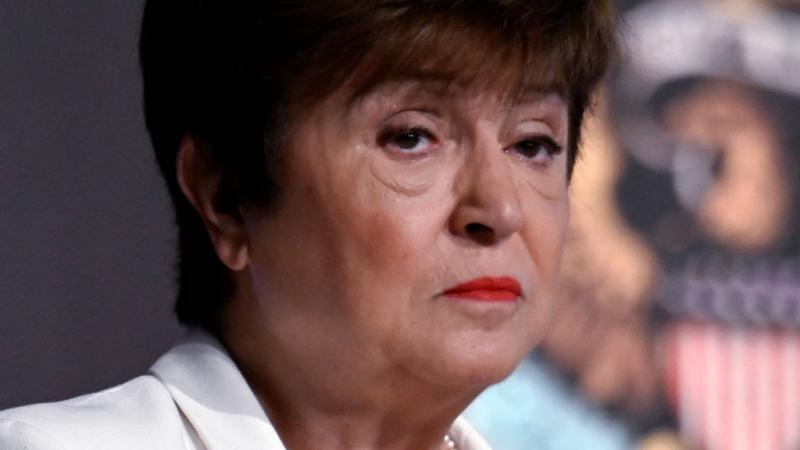 I.M.F. head warns risks of recession are on the rise: 'Likely to get worse than to get better'