In June, there were approximately 10 million open labor positions in the U.S., some hope the end of enhanced benefits will help mend the gap

Federal unemployment benefits ended for millions of Americans this weekend, following more than a year of pandemic-induced expanded benefits for workers whose income was impacted by the onset of the coronavirus.

In March of 2020, the federal government raised the weekly unemployment benefit by $600 via the CARES Act and offered aid to workers who would typically be ineligible for state benefits. The program was twice extended, but Congress chose not to extend it a third time.

According to an estimate from the Century Foundation, close to 9 million people saw their benefits end over the weekend, and another 3 million saw them significantly reduced.

Despite a job market in search of roughly 10 million laborers, only 235,000 jobs were added in the month of August, a shockingly low figure compared to the widespread estimate of a 750,000.

There are still 5.3 million fewer people working in the United States than prior to the pandemic.

Red states have been faster than Blue states to terminate enhanced unemployment – largely based on the belief of their governors that the enhanced benefits create a disincentive for workers to return to the marketplace.

Economists at Goldman Sachs said they found "clear evidence that benefit expiration increased the rate at which unemployed workers became employed," predicting that the end of the enhancement program will create an additional 1.5 million jobs by the end of the year. 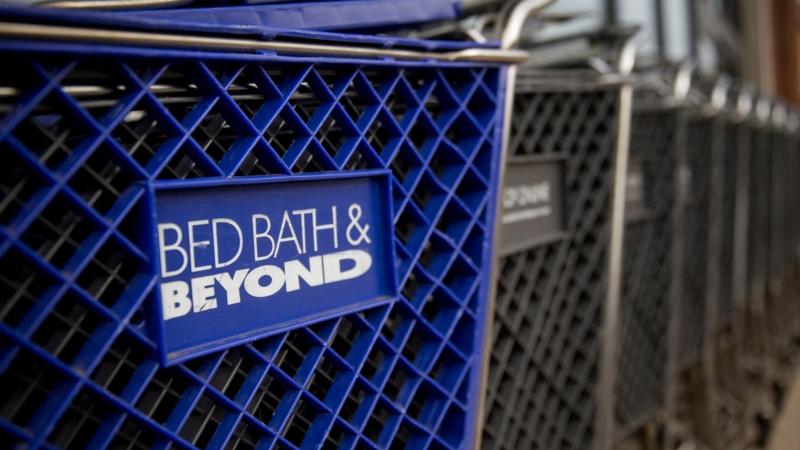 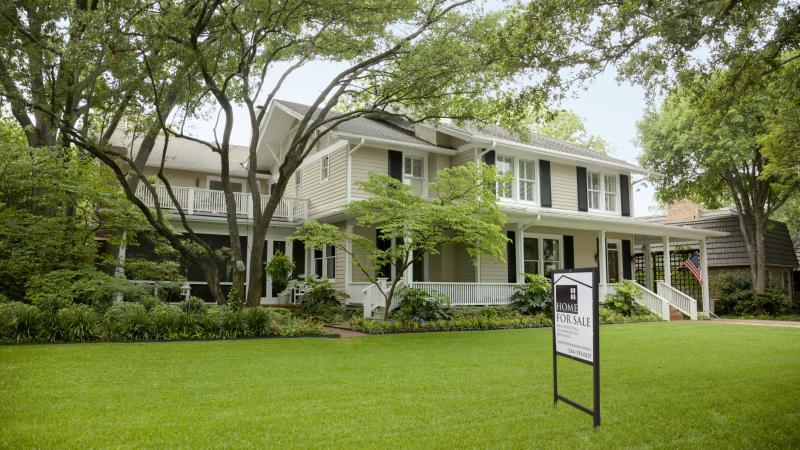