"Bitcoin is definitely great because it provides an option for people who don't want to be tied to what they think is a sinking ship right now," said Naomi Brockwell, CoinDesk TV.

Fueled by mistrust of central banks and uncertainty about the debt-laden future of the United States, the ongoing surge in prices for cryptocurrency will likely continue for now, market experts told Just the News.

Mitch Roschelle, founding partner of Macro Trends Advisors LLC and a former partner at the financial services giant PwC, told "Just the News AM" television program Tuesday that cryptocurrencies were first created because of a sense of distrust of central banks and their ability to print money.

"So they wanted to basically have a currency that was locked in a box that prevented more from just being printed to devalue the currency itself," Roschelle said.

"A lot of the speculation" driving the recent rise, Roschelle said, "came from people who believe that the dollar, the Euro, the yen, the yuan, are inherently flawed because those central banks can print money."

Roschelle said the other main reason for the recent rise was what he called the "legitimization" of crypto when Elon Musk's Tesla announced in an SEC filing Feb. 8 that it had bought $1.5 billion Bitcoin so that Tesla could transact using Bitcoin.

"We saw Bank of New York, last week, add it to its list of assets that they could have customers accumulating wealth in," Roschelle noted, "and the Office of the Comptroller of the Currency last week actually blessed that taking place."

Roschelle said that when banks start to buy it because they need it to service customers demanding to be able to transact using it or accumulate wealth in it, "then we've legitimized that, and the fact that we're legitimizing it by having big money center institutions using it, that means they have to acquire it, it's putting more demand on it."

The increased demand for a fixed amount of supply, Roschelle noted, will continue to drive the price up.

"So I think we're going to see this trend of Bitcoin being legitimized — it's going to keep the price high," he said. "I don't know how long the rally is going to last, but it's interesting."

Naomi Brockwell, creator of NBTV and a host for CoinDesk TV, told "Just the News AM" that she was of two minds about Musk's purchase of Bitcoin.

"Because anyone who decides to throw off the shackles of the traditional financial system and reclaim financial sovereignty, I'm definitely gonna cheer that move," Brockwell said. "So it's great that he's opting for crypto instead of U.S. dollars. But on the other side of things, is it a smart move for his shareholders?"

Brockwell said Musk's responsibility to his shareholders is to keep the firm "as steady as possible."

"And crypto is not renowned for being steady, it's incredibly volatile," Brockwell said. "Furthermore, this leads to the price of Tesla stocks being intrinsically tied to the price of Bitcoin. Now, is that really something that you want to give your shareholders exposure to?"

Brockwell said Musk's move "is saying that Bitcoin is a better store of value than the U.S. dollar," a sentiment shared by many cryptocurrency investors who mistrust central banks and what they believe is their contribution to inflation by printing money.

"This [inflation] is just a tax, a silent tax that is coming straight out of our bank accounts," Brockwell said. "Bitcoin is definitely great because it provides an option for people who don't want to be tied to what they think is a sinking ship right now." 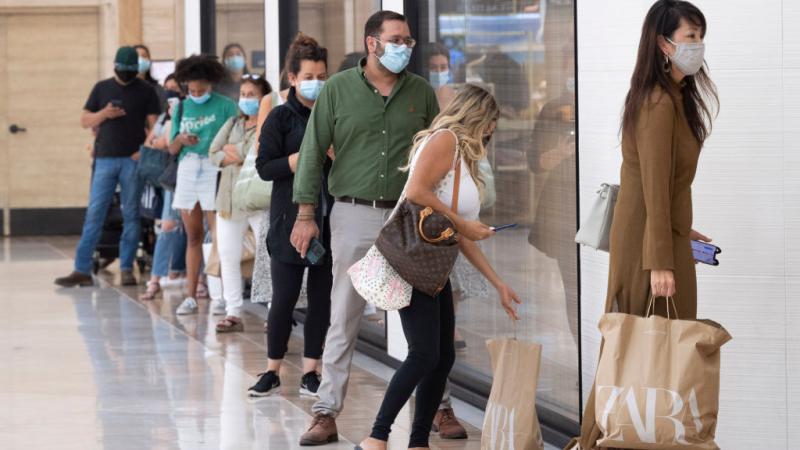 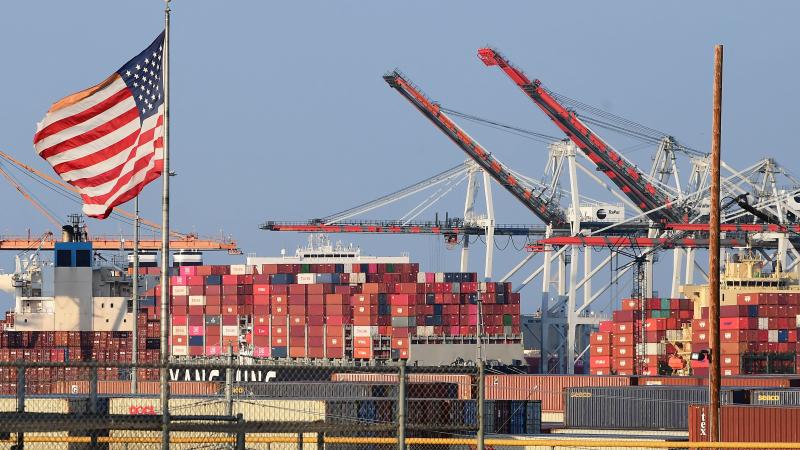