The initiative will "pressure companies to focus on providing products and services that consumers want – not on being culture warriors," JCN said in a statement provided to Breitbart News. " 'Rock the Woke’ will include a national radio ad campaign, high-profile billboards, digital ads, social media videos, and potential legal actions."

The group tweeted Tuesday: "We've officially launched our #RockTheWoke campaign to send a clear message to corporations across America: if they go woke, they will go broke."

The group will first focus on Disney.

"Rock the Woke ads will encourage consumers to take the 'No Mouse in My House' pledge and boycott Disney’s massive entertainment empire until they realize they need to focus on entertaining families …  and not being left-wing bullies," the statement reads.

According to the Breitbart story: "Indeed, Disney has looked more like a political action committee than a for profit corporation."

The conservative news outlet also points out that earlier this year, Disney "declared war" on Florida’s Parental Rights in Education law, which bars the teaching of sexual orientation and gender ideology, including transgenderism, to children in kindergarten through third-grade. 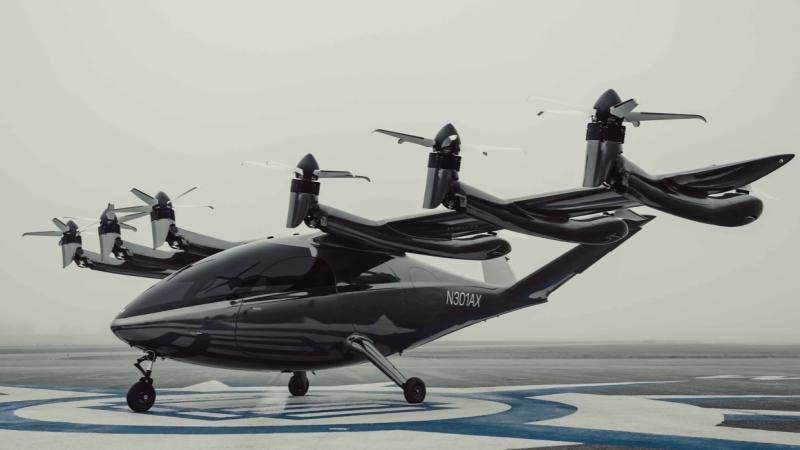