The company vows to learn 'how something like this could have happened.' 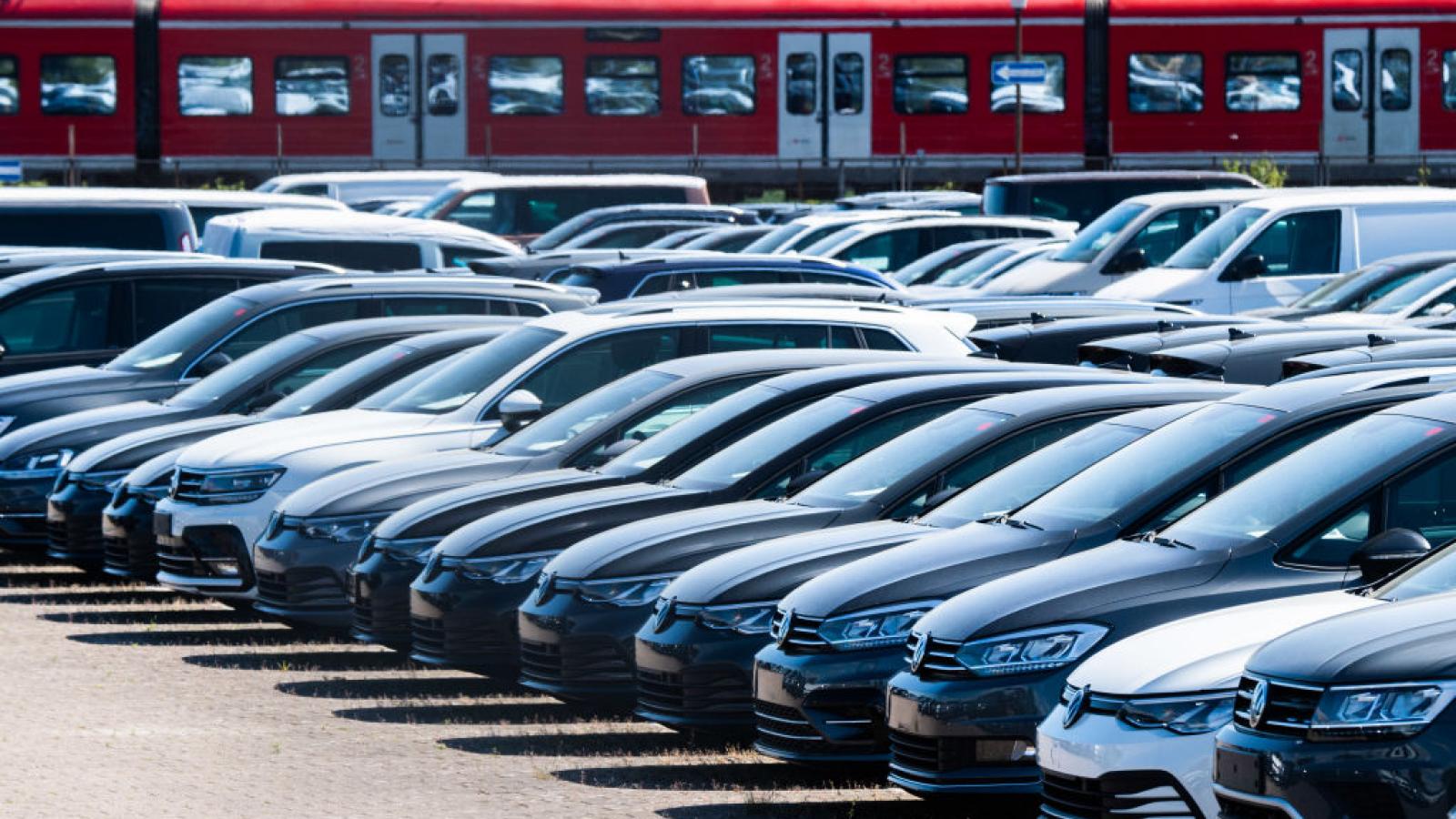 The German carmaker Volkswagen has acknowledged a recent ad for its Golf vehicle is “inappropriate” and has removed it, amid public outcry about the ad having racist overtones.

The company faced immediate criticism after posting the 10-second ad Tuesday on Instagram that shows a large white hand shoving a black man away from a parked Golf, then flicking him inside of a cafe.

“Without question: the video is inappropriate and tasteless,” Volkswagen said in a statement received by The New York Post. “We will clarify how something like this could happen, and there will be consequences.”

Volkswagen was founded in 1937 as “the people’s car” under the country’s Nazi regime.

The ad has also sparked criticism because the name of the cafe Petit Colon, translates to “Little Colonist.” 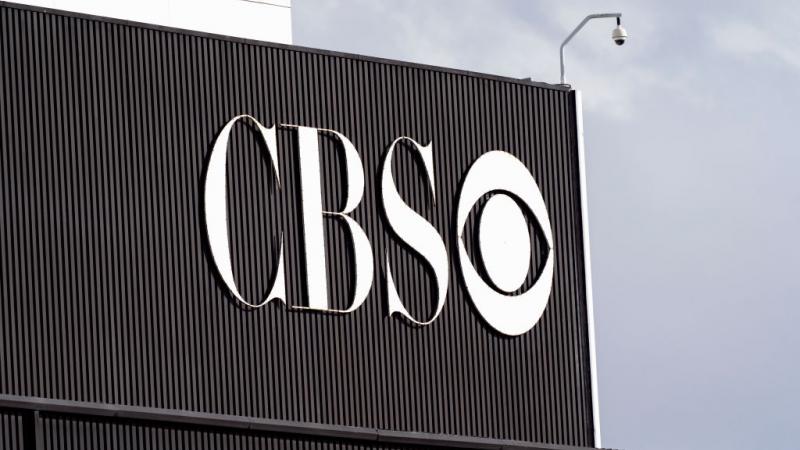 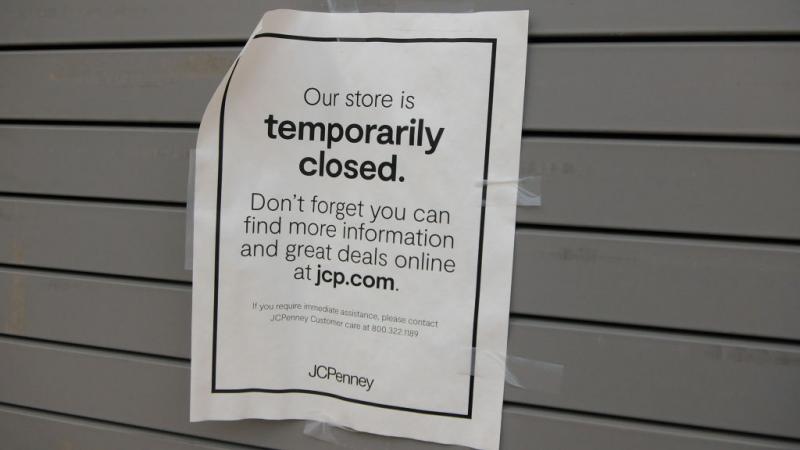 2.1 million Americans filed for unemployment last week, bringing the total to over 40 million