"Fight them all and Allah will answer and punish them at your hands," the ISIS spokesman said.

The Islamic State is encouraging supporters to take advantage of the war in Ukraine to launch a new "global offensive" against the West in revenge for the death of ISIS's leader earlier this year.

ISIS spokesman Abu-Omar al-Muhajir released a Ramadan message urging jihadists to exploit Russia's invasion of Ukraine to plan attacks in Europe and Israel while "the crusaders are fighting each other," The Times reported.

He called Russian President Vladimir Putin's incursion an "opportunity" for the extremist organization while non-Muslim countries are "preoccupied" with the war.

The terrorist attacks would be in retaliation for the death of ISIS leader Abu Ibrahim al Hashimi al Qurayshi, who was killed during a U.S. special forces raid earlier this year, the spokesman noted.

"We announce, relying on God, a blessed campaign to take revenge," al-Muhajir said in a Telegram audio message translated by The Times.

"Fight them all and Allah will answer and punish them at your hands," he added in reference to the group’s enemies.

"The opportunity is right for you," al-Muhajir claimed. 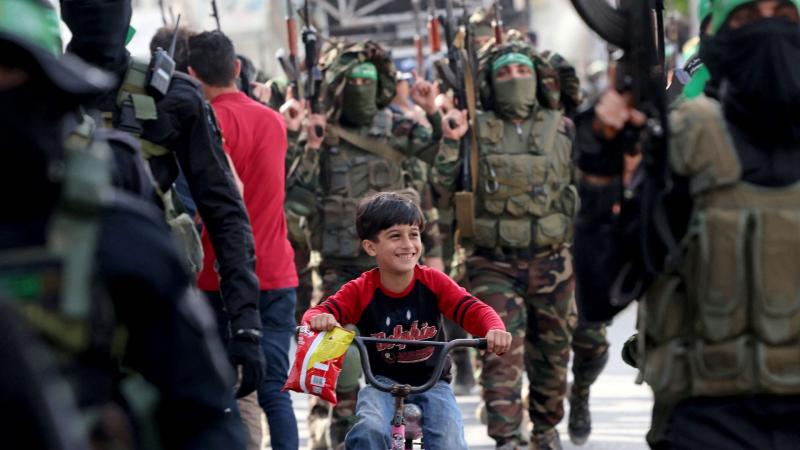