"A tremendous visionary and an incredible human being." 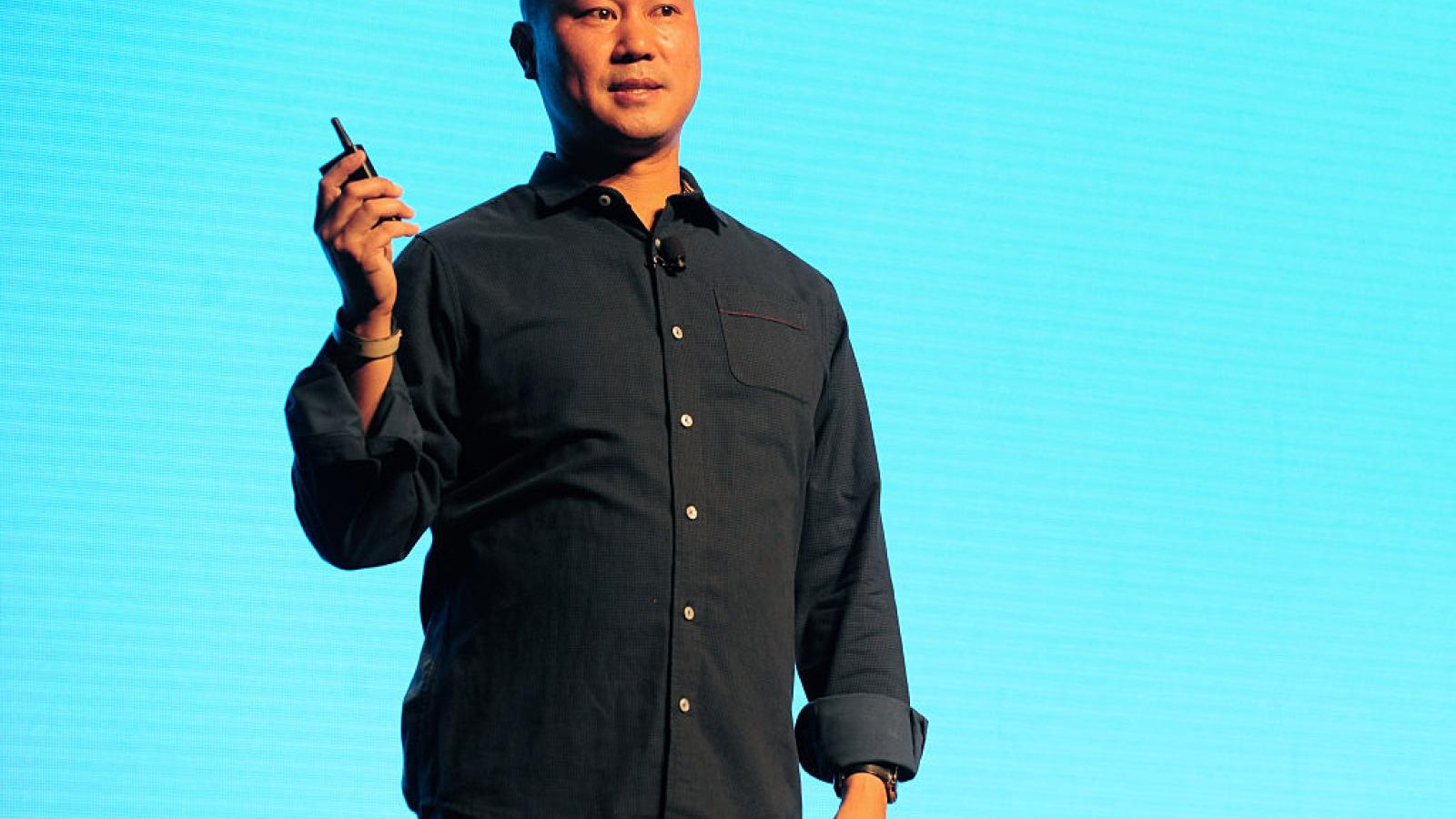 Tony Hsieh, the former CEO of the online retailer Zappos, died on Friday at 46, reportedly following injuries he sustained during a house fire.

Zappos, from which Hsieh retired earlier this year after over two decades of heading the digital clothing retailer, announced his death on its website on Friday. “The world has lost a tremendous visionary and an incredible human being,” the announcement said. “Tony played such an integral part in helping create the thriving Zappos business we have today, along with his passion for helping to support and drive our company culture.”

Hsieh was injured during a house fire in Connecticut while visiting family there, CNN reported on Friday. He was reportedly surrounded by family when he passed.

Hsieh invested in Zappos in 1999 and came aboard as a co-CEO in 2001. The company is based out of Las Vegas, Nevada. 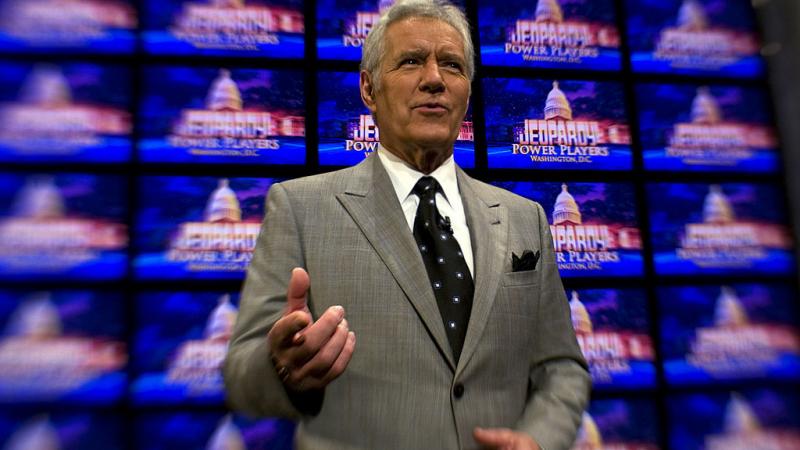 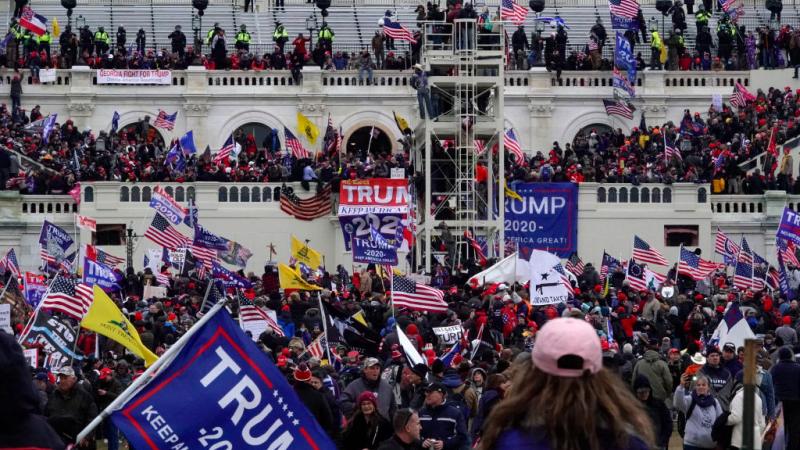