"We look forward to working with Apple to get back on the App Store as soon as possible," Parler executive Amy Peikoff said.

Apple CEO Tim Cook said he hopes social network Parler "comes back" to the AppStore after being removed for violating the company's content guidelines.

"I'm hoping that they put in the moderation that’s required to be on the store and come back," Cook said Monday, according to The Epoch Times. “I think having more social networks out there is better than having less.”

Parler describes itself as a free speech social media platform and as an alternate to Facebook and Twitter, especially among President Trump supports and those expressing conservative viewpoints.

Apple took Parler off its AppStore shortly after the Jan. 6 Capitol riots.

Google and Amazon also removed Parler from their services after the riot.  Parler disagrees with claims content on its site led to violence or that it allows violent content on the site.

"We are happy to hear that Tim Cook believes, as we do, that it’s better for everyone if there are more social networks available, not fewer," said Parler Chief Policy Officer Amy Peikoff. "We look forward to working with Apple to get back on the App Store as soon as possible." 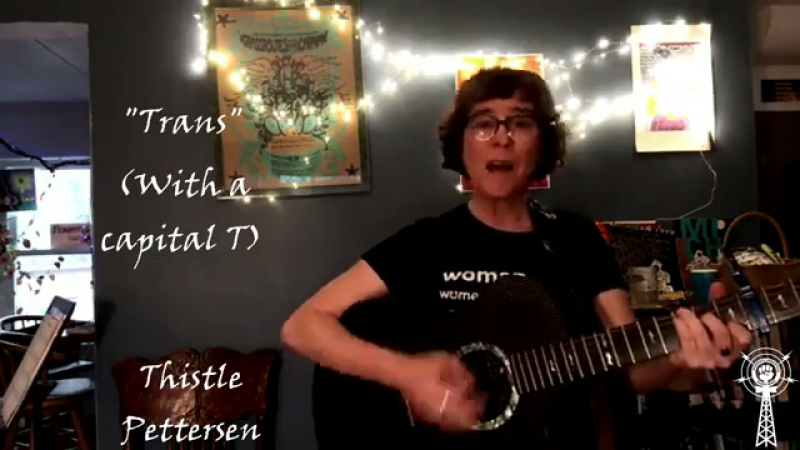 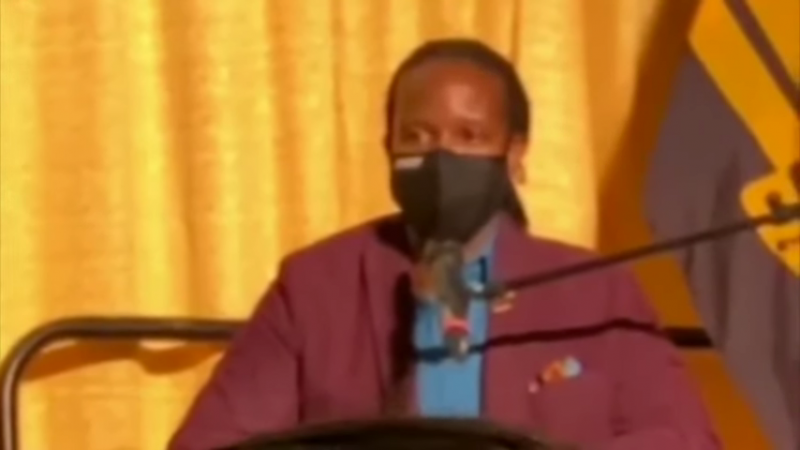 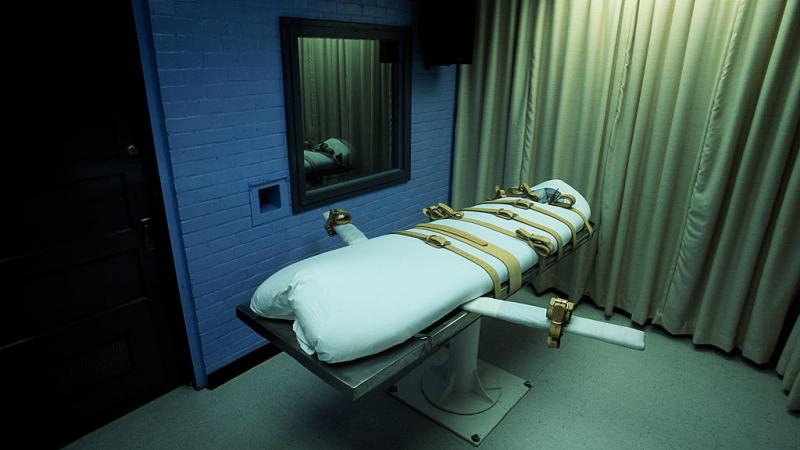