Proposals for a federal mandate and booster shots should "take a pause" in light of reporting, he said.

Twitter locked popular podcaster Dave Rubin out of his account for tweeting that COVID-19 vaccines are "clearly not working as promised just weeks ago" and that proposals for a federal mandate and booster shots should "take a pause" as a result.

The tweet included screenshots from mainstream media reports, such as a doctor expressing shock to The Washington Post that data shows vaccinated people infected with the delta variant shedding as much virus as unvaccinated people.

The heterodox liberal posted the notifications he received from Twitter on Thursday night, which told him he posted "misleading and harmful information related to COVID-19" and must delete the tweet to get back in his account. If Rubin appealed, he would remain locked out while Twitter considered his appeal.

"Everything I said in this tweet is true. [President] Biden mentioned federal mandate today, the vax obviously isn’t working as intended, and Pfizer is talking booster shots," he said.

Rubin chose to delete the tweet and got back into his account Friday morning. He told Fox News he caved because his new book was going on pre-order Friday.

"Twitter let me out of the gulag just in time to announce my new book," which is about "surviving and thriving in our woke dystopia," he tweeted, pointing visitors to the pre-order page. "The assault on truth by big tech and the government is much of what the book is about."

Rubin was on Fox News arguing "big tech, the Dems and mainstream media coordinate to push lies" when Twitter locked him out, he said. His final tweet Thursday night told visitors to watch him interviewed by Fox host Jeanine Pirro.

He said Twitter users were telling him his tweets were disappearing from their timeline "in real time" Friday morning.

"It is not clear if Twitter is calling these facts misinformation or objecting to Rubin’s opinion about a pause. It does not matter. Twitter does not like his viewpoint and does not want others to read it or discuss it," Turley said, which is "precisely what Democratic leaders pressed Twitter to do in past hearings" on misinformation online.

Just before noon Friday, Rubin posted a new notification from Twitter claiming it made "an error" in suspending his account. Its review was apparently prompted by "reports of violations" of Twitter rules. 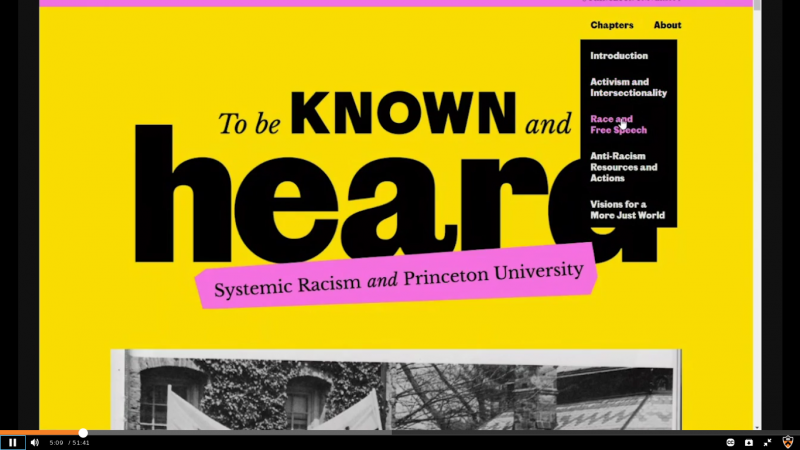