Universities give a pass to racial slurs, death wishes, defamation against conservatives

In California public universities, professors who refused to grade on a racial curve or censor racial slurs from a germane class discussion got removed from the classroom. A student got punished twice for the same set of private racist comments.

By contrast, a diversity official who used a racial slur against Clarence Thomas and wished for the death of the hospitalized Supreme Court justice, and a dean who called justices "sexual predators" and "racists," received mild administrative criticism.

A Federal Reserve slot likely awaits a Michigan State University economist who tried to cancel a University of Chicago peer for criticizing the Black Lives Matter organization over its support for the "defund the police" movement.

The incidents throw a spotlight on the differential treatment of race-related speech in higher education, in which even redacted slurs can provoke official sanctions.

The U.S. Senate voted 50-49 Tuesday to discharge MSU's Lisa Cook from the Banking Committee, which had deadlocked on her Federal Reserve nomination. Sen. John Kennedy (R-La.) voted against her on the committee but was absent for the procedural vote, Bloomberg reported.

Cook publicly advocated for UChicago economist Harald Uhlig's removal from the Journal of Political Economy, which he edits, and called on UChicago to remove his "access to students."

Uhlig said racial justice protesters in summer 2020 took advantage of the slain George Floyd and his family, and compared them to "flat-earthers and creationists." Cook compared this to the "racial harassment" her mother faced integrating college faculty "in the Jim Crow South."

Uhlig later opposed Cook's nomination in The Wall Street Journal. "Will Fed researchers speak freely about their findings concerning racial disparities or the importance of policing? Or will speech be chilled out of fear of a career-ending step?" he asked.

Just the News asked Cook to respond to the criticism. An email auto-reply directed queries to the White House and MSU. White House deputy press secretary Chris Meager asked for clarification from Just the News but has not since responded.

"No one wants to openly admit" that they "hope Clarence Thomas dies," wrote the former in-house lawyer for Harvard, also claiming Thomas "WASN'T ACTUALLY SICK" but was rather pre-textually hospitalized "to distract from the Ginni Thomas revelations" about his wife's Jan. 6 texts.

Perkins didn't respond to Just the News queries on whether any of his UCLA duties had changed following his tweets or whether the Office of Equity, Diversity and Inclusion (EDI) had received any complaints about him.

Director of Media Relations Bill Kisliuk provided a statement attributed to EDI Vice Chancellor Anna Spain Bradley that reads: "This tweet does not reflect my or UCLA EDI’s views."

He did not answer subsequent requests for any complaints to EDI about Perkins' tweets and how they differ from private racist remarks that UCLA used to punish a student athlete.

Chris Weiland was suspended from the track and cross country teams for a phone conversation with his mother about a romantic partner cheating on him with "a stupid n—-r."

The coach reinstated him a few months later but dismissed Weiland from the teams in January after a video of the conversation and similar text messages went viral, telling TMZ that Weiland's presence was "incompatible with the culture of mutual support and respect" in the program.

GWU's Turley in a blog post Wednesday contrasted the university's treatment of Perkins, whose administrative role is not protected by academic freedom, and Weiland.

San Diego State University removed philosopher J. Angelo Corlett from teaching two courses because his discussion of the "use-mention" distinction between "racial" and "racist" language offended "one or two" students, according to Corlett's March 11 rebuttal of student allegations.

The Foundation for Individual Rights in Education and Academic Freedom Alliance, the latter founded by Princeton faculty, each wrote to SDSU in early March to argue Corlett's pedagogy is protected by the First Amendment and the university's faculty handbook.

Californians for Equal Rights (CFER) wrote to SDSU on March 30, pointing to a double standard between Corlett and his dean, Monica Casper, who reprimanded and reassigned him.

Casper tweeted: "rather juvenile political hate speech against conservatives" last year, CFER wrote, including that they believe racism and "stupidity" are good, and women and science bad, according to The College Fix. Casper, who has since deleted her account, also described Supreme Court justices as "sexual predators" and "racists."

While SDSU President Adela de la Torre said she does "not condone or agree" with Casper's tweets, that was the only reprimand from the university, CFER said.

SDSU Director of Media Relations Cory Marshall said media coverage did not provide the "complete reflection" of the situation but the university "is limited in what it can share" about a personnel issue. (Corlett signed a privacy waiver for the university to discuss his case.)

"After reviewing multiple complaints from students, the university considered the severity of the situation and the support needed for our students, and reassigned the professor," Marshall wrote in an email.

The spokesperson pointed Just the News to allegations against Corlett by the student government, Afrikan Student Union and Professor Frank Harris, but didn't answer whether the university had fully investigated them and whether it will make public the results of a finished investigation. 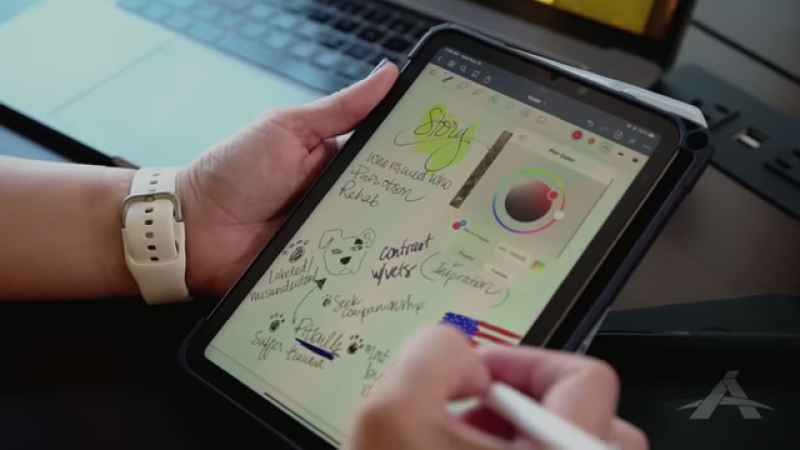 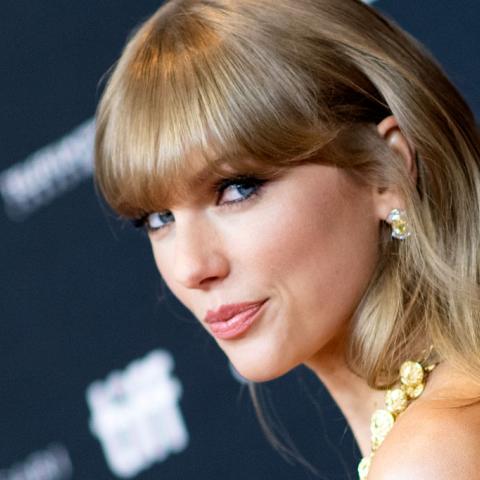