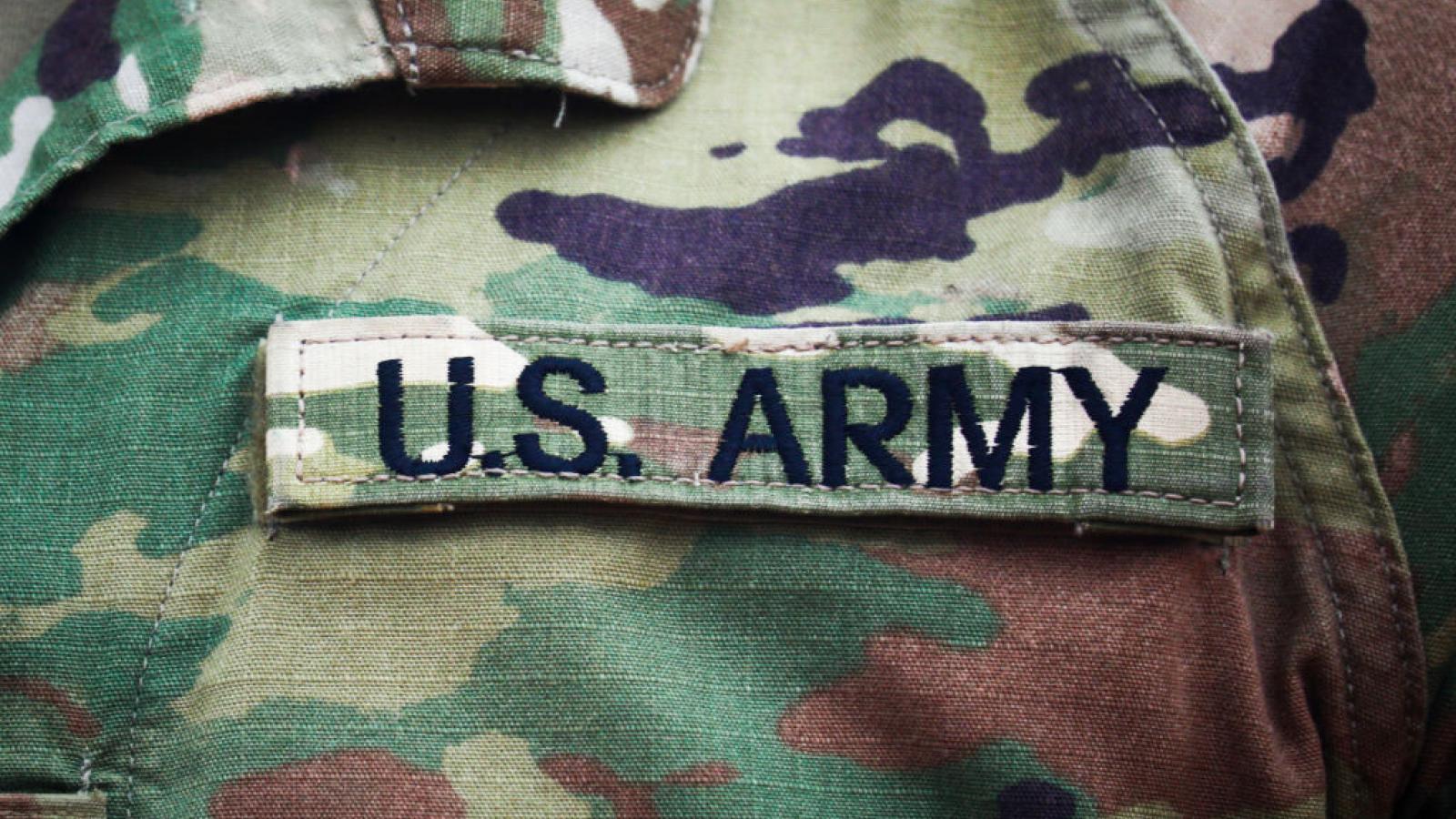 The Chief of Staff of the Army has announced that Lt. Gen. Charles Flynn, the younger sibling of Michael Flynn, is being assigned to head U.S. Army Pacific.

Flynn had previously been approved to become a four-star general. He has been serving as deputy chief of staff, G-3/5/7, U.S. Army. 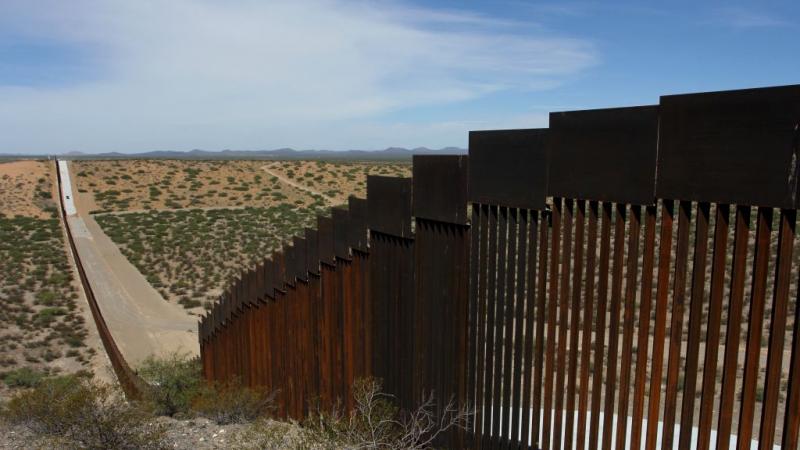 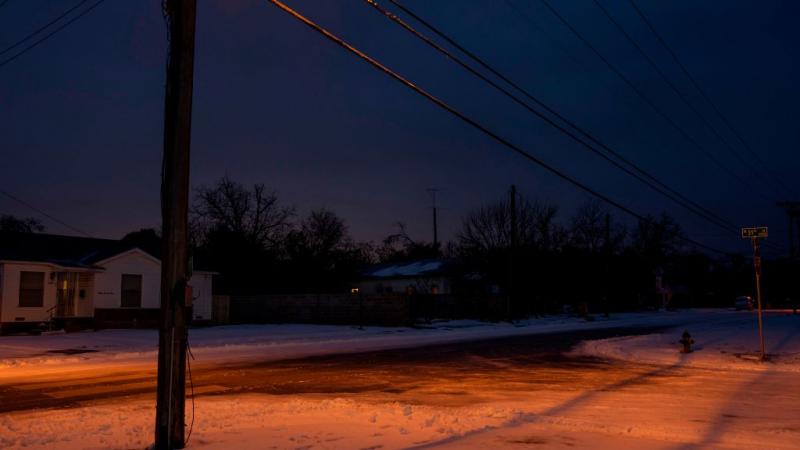