Bernell Trammell was shot last week in front of his store, he was well known for his handmade signs in support of the president 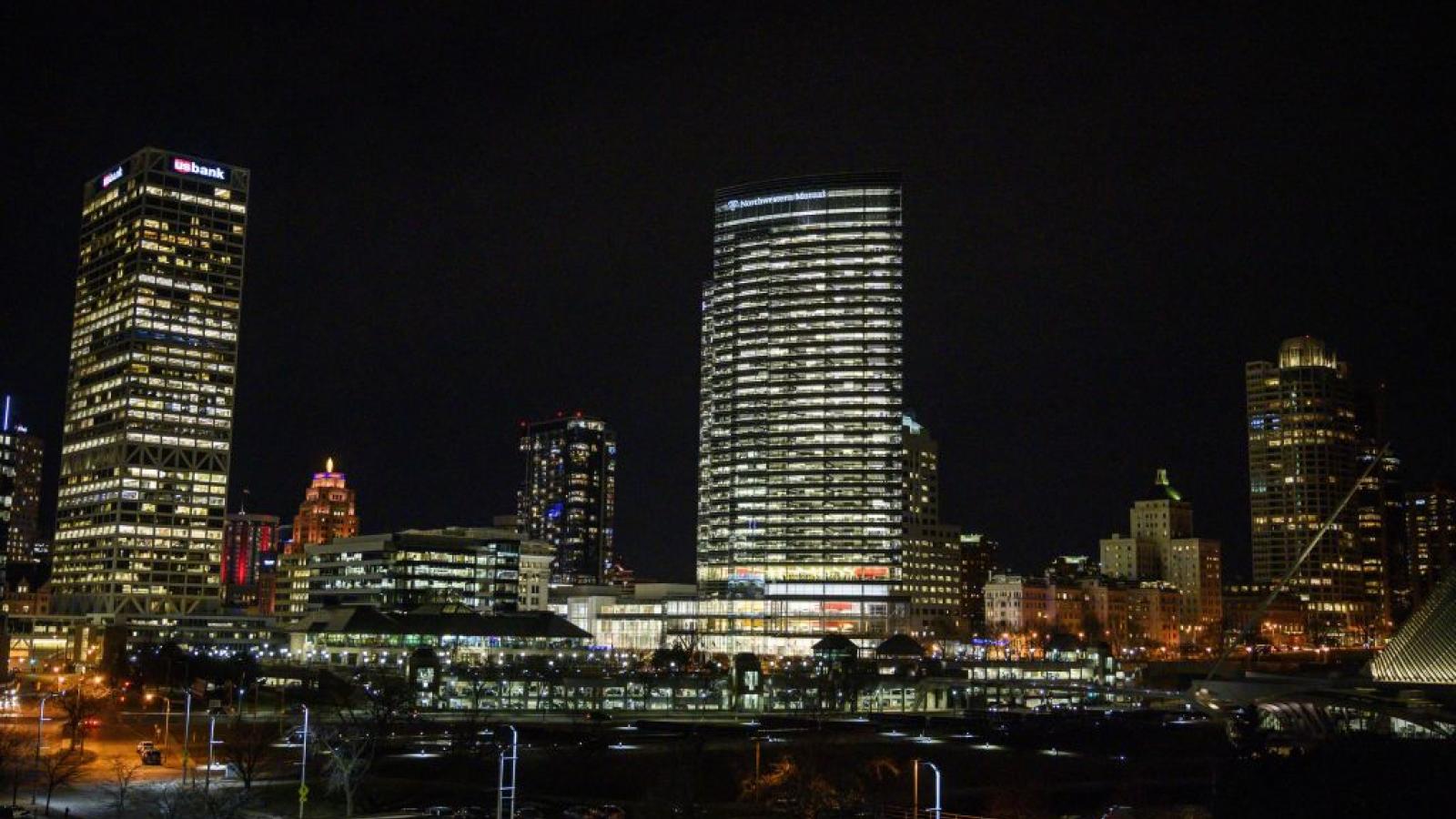 Wisconsin state Republicans are calling for a federal investigation into the death of a Black American who actively supported President Trump.

The supporter, Bernell Trammell, was fatally shot Thursday by an unknown assailant.

The 60-year-old was known for carrying handmade signs with messages of support for the president. He was shot on the sidewalk outside of his storefront in Milwaukee.

"Because of Trammell’s well-known political activism and the possibility that his murder could be politically motivated, I respectfully request that United States Attorney Matthew Krueger open an investigation," Wisconsin Republican Party Chairman Andrew Hitt said the day after the killing.

Trammell's signage was a well known facet of the Riverwest neighborhood. He was often seen by locals peddling around town with pieces of cardboard signaling to the community his religious beliefs and political philosophies.

Hitt called Trammell death a "personal" affront, and pivoted toward the U.S. Attorney's Office upon deciding that the city's police department was coming up short.

"I know how these investigations work," he said. "The lack of information is concerning. We don't know any of the circumstances of how he was murdered."

However, Hitt sees Trammell's death as an opportunity to further connect with the state's African-American community.

“This is going to be a motivating factor for us as we organize in central Milwaukee and across Wisconsin,"he said. "I think it will give folks in the black community who support the president’s message more resolve and more determination than ever.”

Reggie Moore, the director of the Milwaukee Office of Violence Prevention, told the Milwaukee Journal Sentinel, "He's a black elder who didn't deserve to die the way he did." 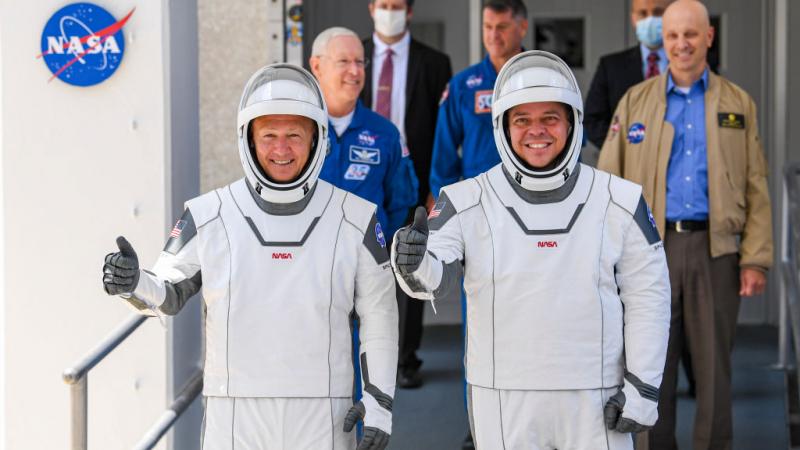 President Obama to deliver eulogy for John Lewis in Atlanta 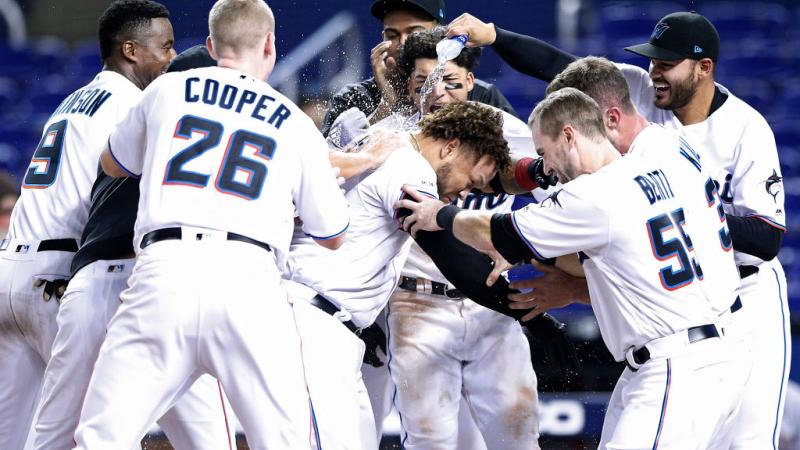