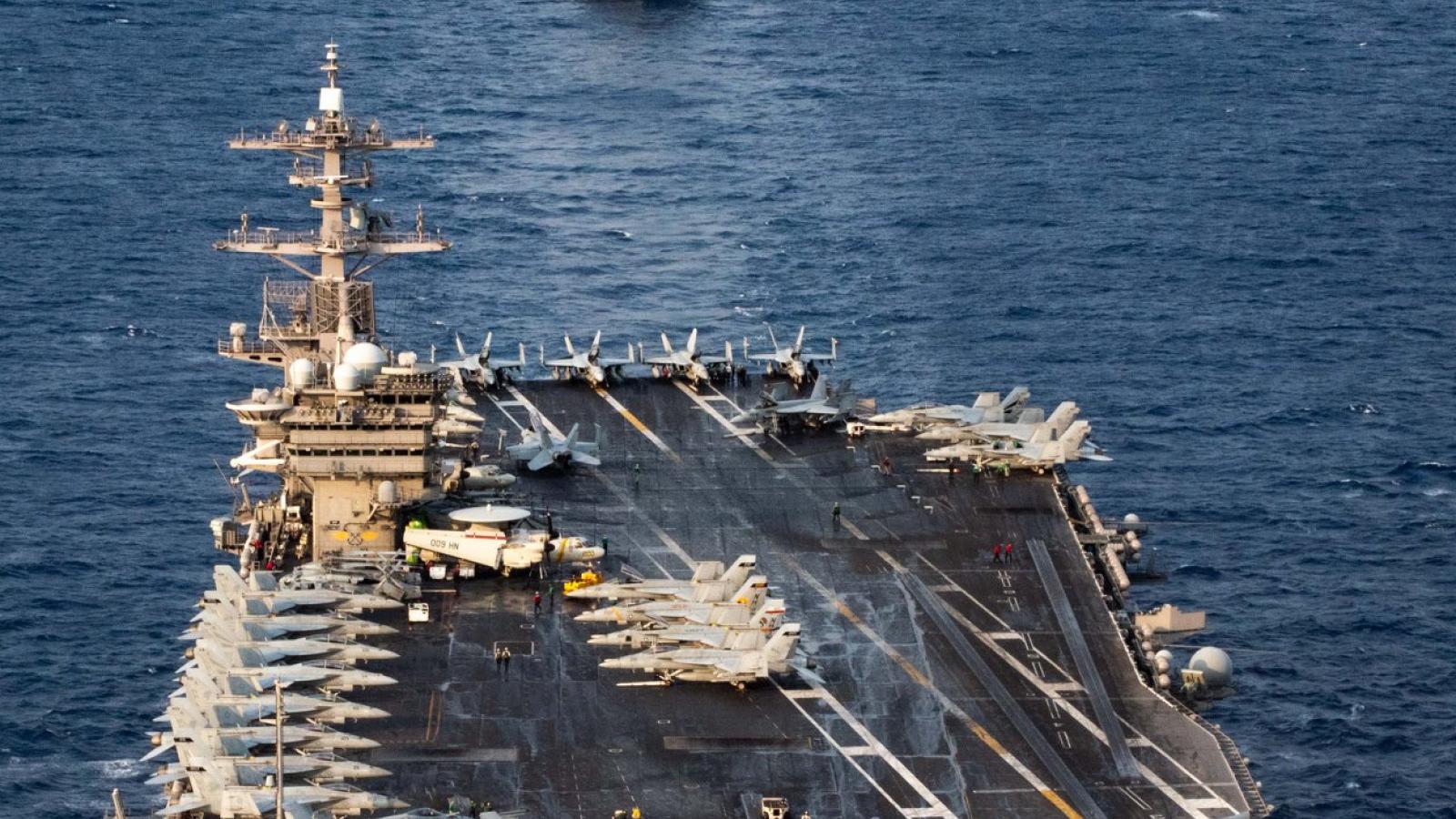 Sailors from the USS Theodore Roosevelt once again are depicted in a video cheering their hero – this time, the champion is not a beloved commander but an entire unit of Marines who are helping the quarantined crew.

The crew members are sequestered in Guam after COVID-19 swept through their ship. Many are living in local hotels while waiting out their 14-day quarantines.

While in isolation, the crew members are being cared for by Marines who prepare food, deliver water, remove garbage, do laundry and otherwise help the sailors.

“One night in particular, all the sailors coordinated a thank you cheer,” Huerta said in the video posted Tuesday on Facebook. “They all came out on their balconies and just started cheering loudly.”

In the video, the sailors clap, cheer, and whistle loudly to honor the Marines.

“I was like, 'OK, this is a different type of deployment,' ” Huerta said.

The ship’s sailors famously cheered previously, when they gave a raucous and supportive send-off to their skipper, Capt. Brett Crozier, who was fired after his letter pleading for the Navy to better help his crew was leaked to the media.

The Navy has since conducted an investigation into events surrounding Crozier’s April 2 ouster. The investigation has been completed, the Navy said. Results are expected to be released soon.

The Theodore Roosevelt currently is docked at Naval Base Guam while the Navy works to mitigate the virus outbreak. The quarantined sailors are being cared for by Marines from the  3rd Law Enforcement Battalion, III Marine Expeditionary Force Information Group. 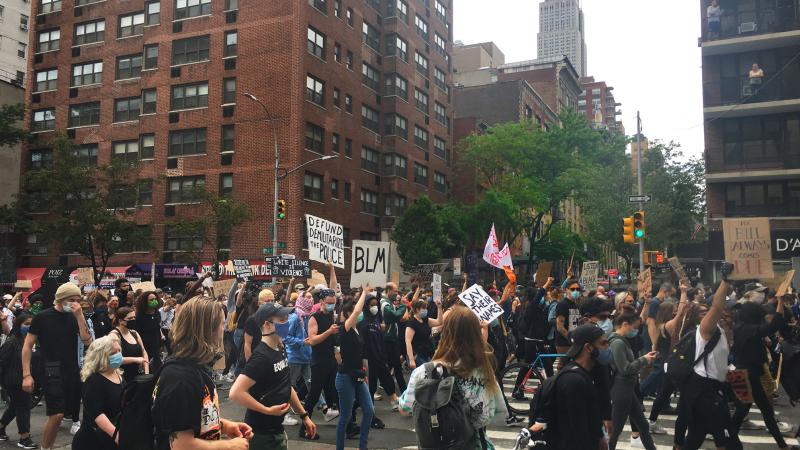 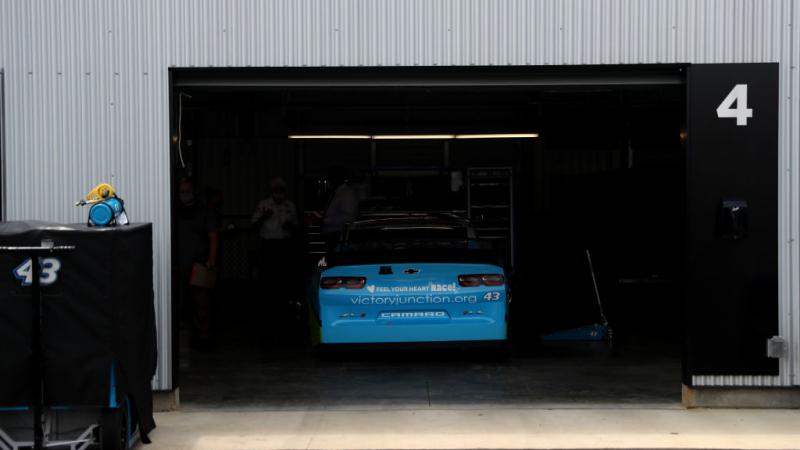 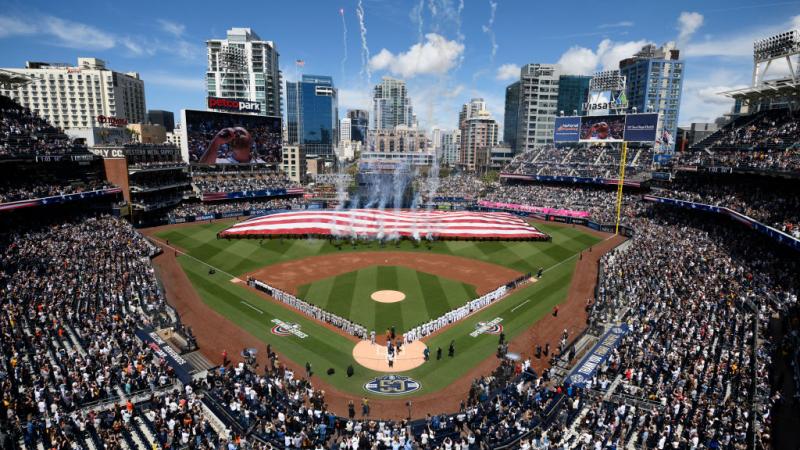 MLB plans to announce shortened 60-game schedule, as tensions between union and owners boil over