An Air Force Reserve officer has filed a discrimination complaint against the military's COVID-19 inoculation requirement, alleging she was fired from her job in the service chief's diversity office for seeking a religious exemption to the vaccine mandate.

Lt. Col. Brandi King told Just the News that over a period of weeks her superiors badgered her about whether she would seek a religious exemption, urged her not to do so, and even suggested she'd lose her prestigious assignment in the Air Force Chief of Staff's new diversity program if she followed through with an exemption request.

The 19-year service member said she was also threatened with court-martial and dishonorable discharge if she was not granted the religious exemption, which was denied last month with a blanket letter.

King said she was terminated from the diversity department for refusing the vaccine, even though she has tested positive for COVID-19 antibodies from a prior infection.

King's lawyer said the military's behavior violates the decades-long norm of judging each airman's case on the merits rather than imposing a blanket denial.

"Our military is being purged of those who dare to be faithful to their Heavenly Creator and Savior over the earthly authorities within the government and military," attorney Davis Younts said. "This information should wake up anyone who believes their God-given, constitutionally recognized freedoms will continue to be protected by our military."

The Air Force disputes King's allegation, suggesting her job loss may have been due to changes in the new fiscal year that began Oct. 1.

"No military orders issued by Air Force Reserve Command have been canceled due to requests for religious accommodations for the COVID-19 vaccine," the service said in a statement to Just the News. "By nature of the Air Force Reserve structure, orders are often times temporary and end at the end of the fiscal year."

The Air Force added that reservists are treated the same as active-duty airmen, meaning each religious exemption request is "reviewed individually and on its own merit."

King's discrimination complaint filed Oct. 24 disputes the Air Force statement, providing a timetable of dates in which she was told by superiors that seeking a religious exemption could cost her job.

"The fact that it was explicitly verbalized that the cancellation of my orders was a direct result of my verbal response — to repeated inquiry — as to my intent to request religious accommodation, I have suffered discrimination and substantial burden for exercising my religious beliefs," her complaint stated.

In her interview and complaint, King laid out the following timetable:

In an email from the Chief of Officer Accessions, it says by having applicants for the Reserve commit early on to taking all required vaccines, "we can avoid wasting time and money on unwilling applicants."

King said she either worked remotely or alone in an office since the end of June from her hometown of San Antonio, Texas as the chief of rated diversity improvement (RDI) for the Chief of Staff of the Air Force's new RDI strategy, which focuses on helping "field a robust and innovative officer corps with diverse backgrounds that can solve tomorrow's global challenges by providing combat air lethality with agility and resolve."

King told Just the News that she was requested by name for the job at RDI, which she initially didn't want and amounted to a $35,000 pay cut for her. But after praying, she said, she concluded she could make a difference by ensuring that military readiness wasn't negatively affected by the diversity standards and that qualified applicants were considered.

King said she also tested positive on a serologic test, meaning she had COVID-19 antibodies from previously contracting the disease. However, she was not allowed to request a medical exemption for the COVID-19 vaccine, despite the fact that the form AFI 48-110 specifically states that military members who can prove immunity from diseases that require vaccinations do not have to be vaccinated.

He also said King finds it painfully ironic that she worked in an office which professed a dedication to diversity, including religious beliefs, only to be dismissed for exercising those beliefs.

"Diversity is a ... hill they want to die on, but they refuse to include the diverse religious population," Younts said. "The entire movement is at best hypocritical, and at worst, a farce." 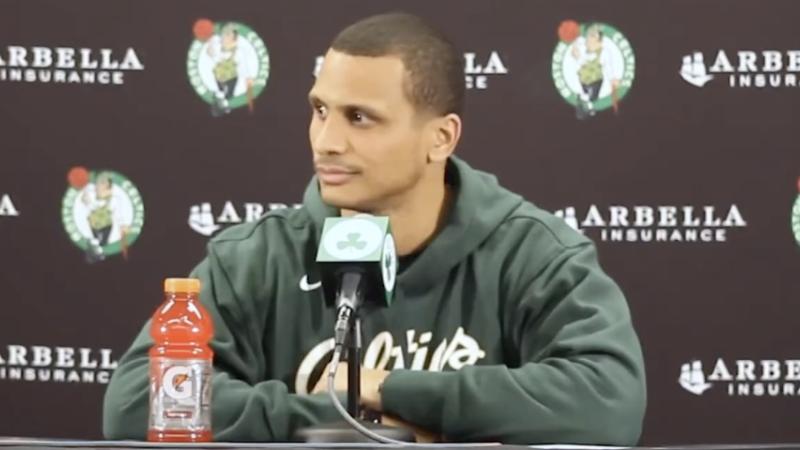 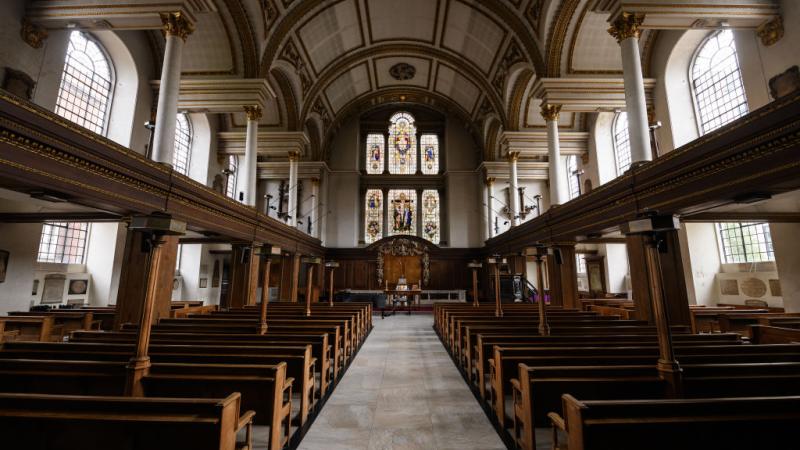