'The real issue here is about silencing the church or silencing anybody or any organization that doesn't affirm same sex marriage,' Troy Miller said.

The CEO of the National Religious Broadcasters (NRB), Troy Miller, says that there is language in the Respect for Marriage Act that may result in lawsuits being filed against churches and other religious institutions.

The Respect for Marriage Act was passed in the Senate Nov. 29 in a 61-36 vote with 12 GOP senators voting yes.

"If you really look at the bill itself, it seems on the surface that this is sort of codifying something that's already out there because the Supreme Court's ruled on it," Miller said on Wednesday's edition of the "Just the News, No Noise" TV show. "But look at the fine print."

"The real issue here is about silencing the church or silencing anybody or any organization that doesn't affirm same sex marriage," he continued. "So there's this private right to action that's allowed by the legislation. This means if you feel like an organization hasn't met your needs or your affirmation, you can make a civil lawsuit against them."

According to Miller, this bill will lead to multiple lawsuits against the church and other religious entities.

"We really worry that this is going to open the door for a lot of frivolous lawsuits against organizations," Miller stated.

"The church should be spending money on helping people, helping children get adopted, helping families get fed, and now they are going to have to spend a lot of money fighting off these lawsuits," he concluded. 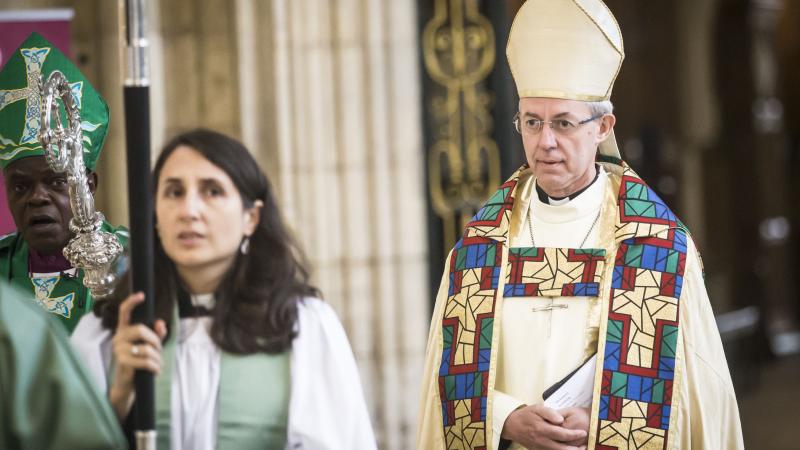