'There are things bigger than us,' says Paula White in answer to Hogg, Tlaib 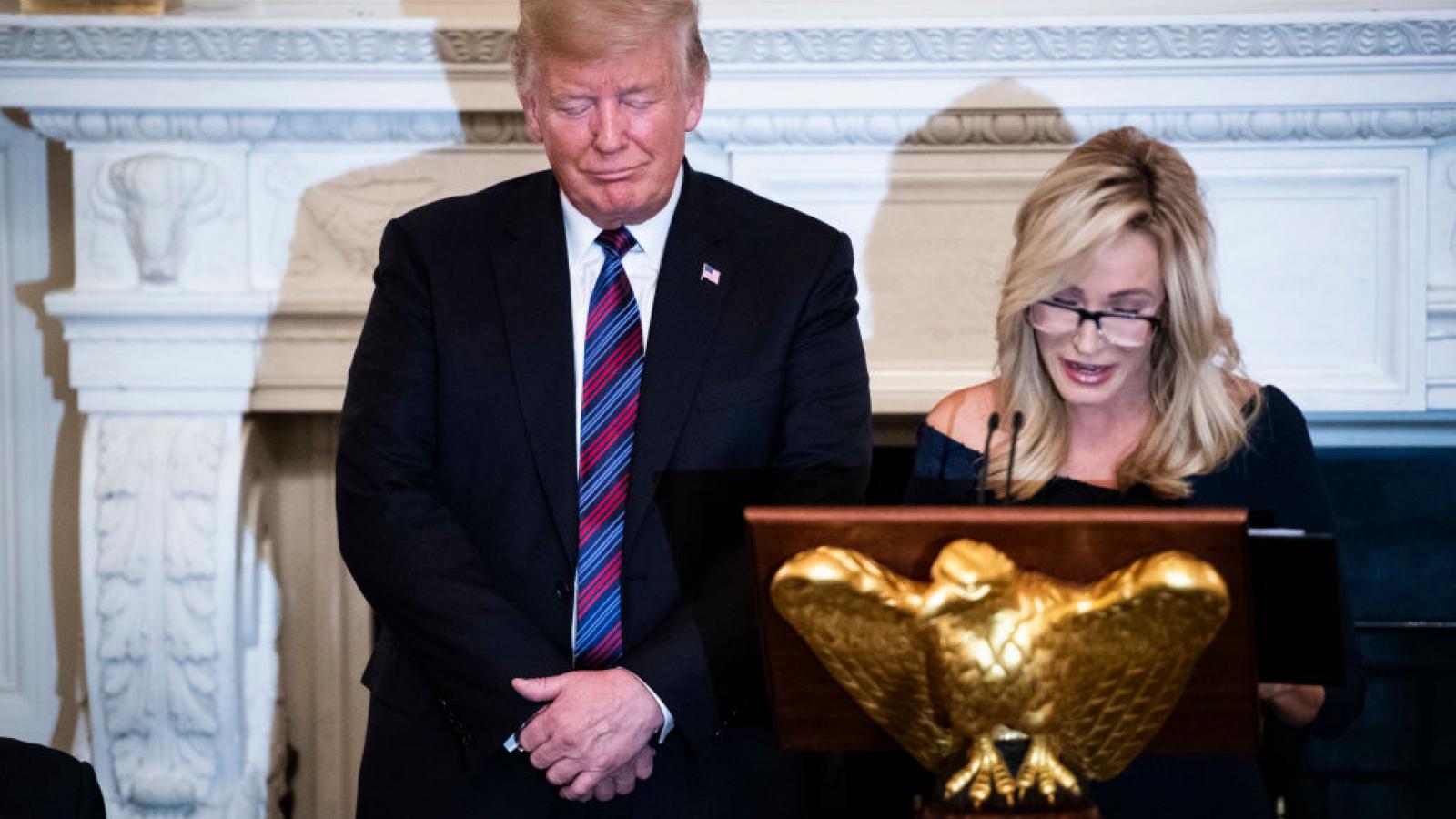 As scientists urge Americans to hunker down and practice social distancing to contain the spread of the coronavirus, Pastor Paula White has one very important additional spiritual request in this time of trepidation.

“I really encourage people to turn to God right now,” the president’s close and influential spiritual advisor said during an appearance on “The Pod’s Honest Truth with David Brody.”

With a potentially deadly virus that remains invisible, it makes sense that fear of the unknown travels with this infection. “The enemy, what we call Satan, only has a few tools and one of those is fear,” said White. “There are people that don't know what they believe, and are truly experiencing panic and phobias and terror and fright and fear and all the things that the enemy wants to bombard us.”

“Pastor Paula,” as her church family affectionately call her, says there’s a remedy to the anxiety. “The Bible tells us we've not been given a spirit of fear, but of love and a power of a sound mind,” she told Just the News. “Jesus said, ‘My peace I leave with you,’ as if He willed us His peace.”

With the coronavirus affecting everyone’s daily lives, Paula White’s days, just like those of tens of millions of Americans, are pretty tranquil nowadays. Normally, she’s on the move constantly. As a special government employee tasked with engaging in faith-based opportunities, she travels to the White House frequently, not to mention speaking engagements at Christian conferences around the world and her pastoral duties at Paula White Ministries and City of Destiny Church. Right now, she’s hunkered down at her home in Florida and has told her parishioners to abide by the current Centers for Disease Control guidelines, which means do not gather at church together.

“As a leading pastor, I've made sure that my congregation is now gone online,” White said. As for her ministry team, she has set a challenge in front of them. “If you have a neighbor that maybe feels very anxious or worried right now, and there's no health symptoms, this is a wonderful time to go just minister the love of God … you don't have to beat somebody over the head with the Bible. It’s just a time to let other people know that we care about each other.”

Of course, these days caring for your neighbor means keeping your distance. While leading scientists preach “social distancing,” White prefers a different term. “I like ‘physical distancing,’ because we need to be socially connected right now.”

Pastor Paula’s close friendship and spiritual advice make her a key figure in President Trump's orbit. He trusts her implicitly, giving her opportunities to speak into his life, especially when it comes to spiritual conversations during the coronavirus crisis.

“I have had that wonderful opportunity,” White told Just The News. “I was able to brief him and to go in and give him a condition on the churches. The first thing that he said to us is we must call the nation to prayer.”

This past Sunday that’s exactly what happened, as President Trump issued a proclamation for an official National Day of Prayer. The commander-in-chief watched an online service himself, tuning into Pastor Jentezen Franklin’s message broadcast at Free Chapel in Gainesville, Georgia.

The president “wants us to continue to pray throughout all this,” White said. She explained that she’s seen constant prayer by those inside at 1600 Pennsylvania Avenue at this crucial moment in our country’s history.

However, not everyone has taken prayer to heart during this time of global emergency. Gun control activist David Hogg, known nationally due to the Parkland Florida school shooting massacre, tweeted the following: “Don’t let this administration address COVID-19 like our national gun violence epidemic. F--- a National day of prayer, we need immediate comprehensive action.” Rep. Rashida Tlaib (D-Mich.) retweeted that sentiment.

White said that in times of crisis, it makes sense that people care more about prayer but that doesn’t translate into complacency. “Those of us of faith understand, ‘Faith without works is dead,’” White said. “We don't sit around and twiddle our thumbs, but we also recognize that there are some things that are bigger than us.”

When Vice President Pence began holding coronavirus task force meetings, he was ridiculed by secularists for beginning the meeting with prayer, with some suggesting that Pence was trying to pray away the coronavirus.

“I thought it was horrible when they mocked the Vice President and the task force for praying, because it doesn't mean that the work is being neglected,” White said. “We need knowledge in academia and science and every one of those things that are absolutely necessary, useful blessings, but we recognize wisdom starts with the fear of the Lord.”

The fear for many of the president’s critics is that he is in over his head and hasn’t provided the necessary leadership during this crisis. They point to an early lack of testing and an ongoing sluggish response from the federal government. White, as you might imagine, sees things otherwise.

“His hand is absolutely to the plow,” White said. “He is handling this and walking through this with just extreme leadership that I've gone to see up close and personal.”

Just like President Trump, White is used to criticism swirling around her. She’s been lambasted often, especially for a “prosperity gospel” philosophy that connects giving to God with good personal health and wealth. She believes her detractors have totally misunderstood that sort of preaching.

“There's nothing but love in my heart towards people,” White said. “There's no hate, there's no animosity. I don't let things get to me because life is too short. The Bible says it's like a vapor.”

For White and the rest of the world, the imminent and pressing danger right now is a coronavirus contagion of unknown duration and lethality. “None of us know what the future holds,” said White. “The Bible told us that. Don't even take thought for tomorrow, it tells us. We're not to get too far ahead.”

The only thing White is sure of is the ultimate remedy in these times of intense distress. “In the midst of this pandemic, it did not catch God off guard, and this too shall pass,” she said. “God does have answers.” 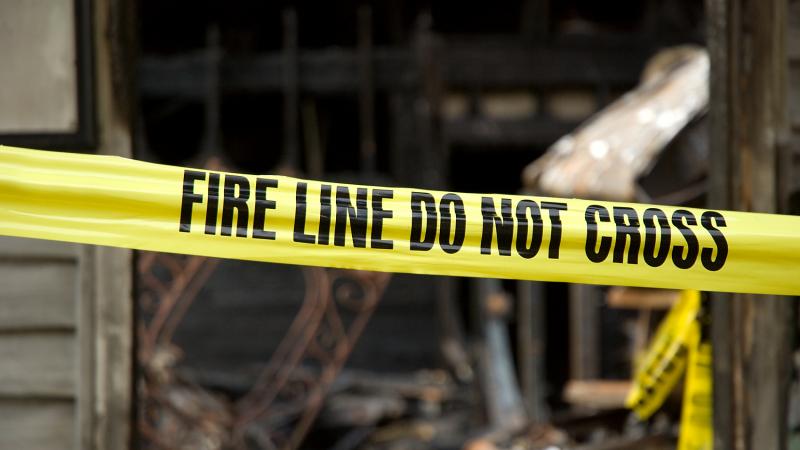 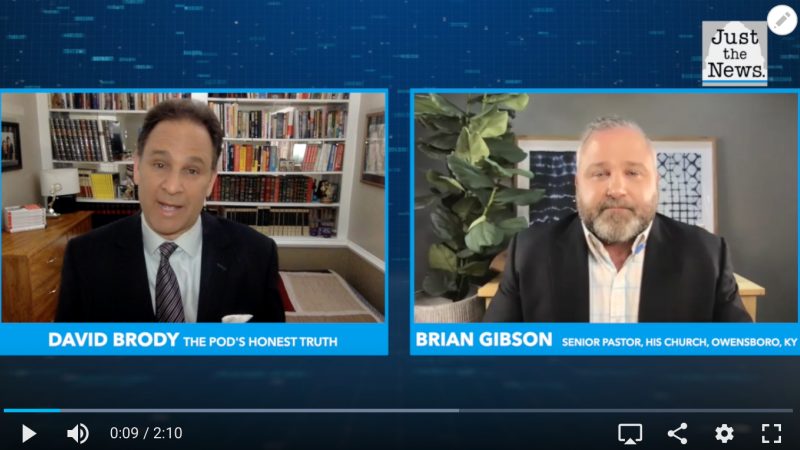 Pastors pushing back against lockdown restrictions on church attendance 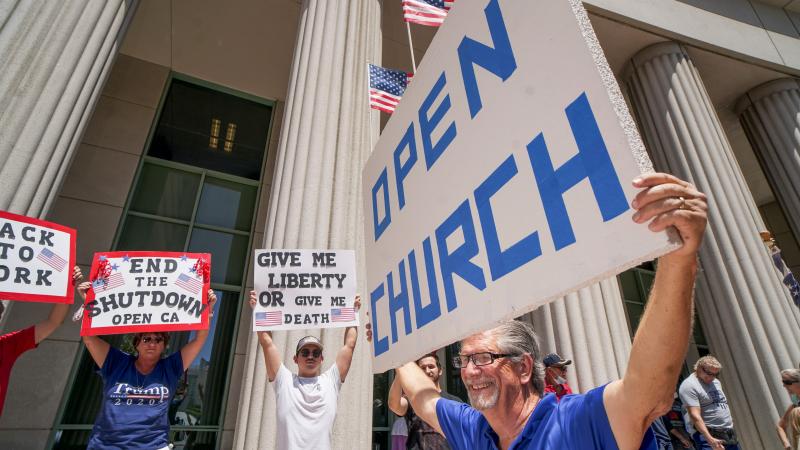