"It’s also a sin to lack charity with one another," the pope said.

"Being homosexual is not a crime," he told The Associated Press on Tuesday. "It’s not a crime. Yes, but it’s a sin. Fine, but first let’s distinguish between a sin and a crime."

The pontiff added: "It’s also a sin to lack charity with one another."

Francis acknowledged that some Catholic bishops support laws against the LGBTQ community, but said, "These bishops have to have a process of conversion," and should apply "tenderness, please, as God has for each one of us."

More than 65 countries or jurisdictions globally have laws criminalizing homosexual activity, and the pope said the Catholic Church "must" work to end such "unjust" laws.

Francis quoted the Catholic Church Catechism to justify why LGBT people must be welcomed.

"We are all children of God, and God loves us as we are and for the strength that each of us fights for our dignity," he said. 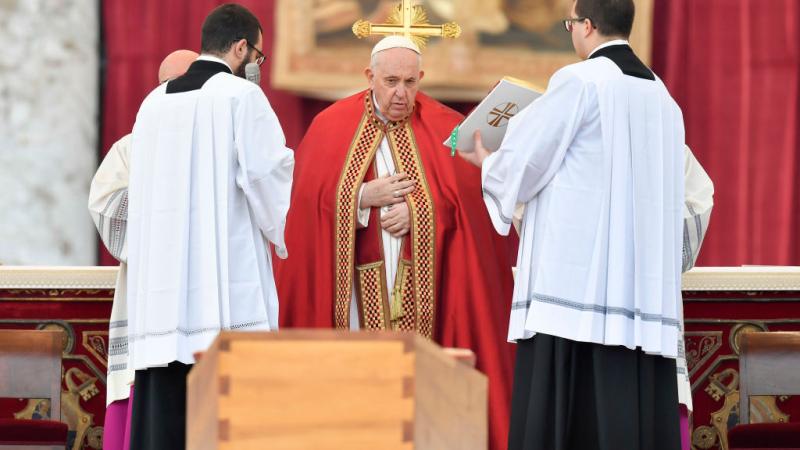