Democrat touts faith, but says he won't apply it to public policy.

Joe Biden's Catholic faith continues to clash with his publicly stated position on abortion, a discordance that has put him at odds with some Church leadership even as it appears to matter relatively little to Catholic voters.

Biden, who has long touted the Catholic faith into which he was born, has late in his career come to be an increasingly vocal proponent of abortion rights, a position antithetical to core Catholic doctrine.

The Democratic nominee and former vice president earlier in his political life took a more moderate approach to abortion, tolerating its legality but favoring certain restrictions on it and at times criticizing the landmark 1973 Roe v. Wade Supreme Court decision that legalized abortion throughout the country.

Of late, Biden has been significantly less nuanced in his support for the controversial medical procedure. He now favors abolishing the Hyde Amendment, which for 40 years has forbidden tax dollars from being used to fund abortion in most cases. He has also called for Roe v. Wade to be codified into federal law.

The candidate has at times invoked the familiar refrain among Catholic politicians that, though he agrees with the church on the question of abortion, he is "not prepared to impose that on every other person," as he said last year.

Biden's more lenient positions on abortion rights are likely in part reflective of the increasingly pro-choice politics of the Democratic Party, which in recent years has come to embrace a purist form of abortion politics in which little compromise on the issue is tolerated.

Biden's abortion stance conflicts with the core tenets of the church to which he belongs; Catholicism has for many decades been unequivocal in its opposition to any form of abortion, dictating that church members both oppose abortion and work to counteract it wherever possible.

"Human life must be respected and protected absolutely from the moment of conception," the Catholic Catechism states. "From the first moment of his existence, a human being must be recognized as having the rights of a person — among which is the inviolable right of every innocent being to life."

The foundational church document also states that "formal cooperation in an abortion constitutes a grave offense" and that Catholics who do so face "the canonical penalty of excommunication."

At times, church leadership has pushed back against Biden for his pro-abortion politics. Last year a pastor in South Carolina, citing church teaching, denied Biden communion during a Mass in which the Democratic candidate was a participant.

New York Archbishop Timothy Dolan, on the other hand, said shortly after that incident that he would not have refused the candidate communion. "If only saints could receive Holy Communion, we wouldn't have anybody at Mass, including myself," he said.

"It's not a tenable Catholic position to say that you won't allow your beliefs to influence your public policy," he said.

Zalot, who said he was speaking in his own personal capacity rather than as a representative for the NCBC, said that Catholics "have a moral duty to uphold truth in every aspect of our lives."

"It's okay to deny communion" to Catholic politicians who support abortion, Zalot asserted. "Absolutely. Canon law, church law, is very clear on this. It basically says that if someone is obstinately and publicly opposing a church teaching, they should not be receiving communion."

Citing what he said were the teachings of Pope Benedict XVI, Murphy said, "When you're a Catholic working in public life, it becomes a bundle of goods that need your serious judgment and discernment."

"You would never diminish the grave evil that abortion is," he said, "but there's a lot of context surrounding it. You always uphold [the Church's position] as a preeminent sign of life. But when it goes against other political forces, there's a way to navigate that in public life that remains consistent with conscience and service in the Catholic tradition."

Murphy noted that, for Catholics, the church's pro-life position should also be applied regarding questions like immigration and the elderly.

Majority of Catholics support abortion; Biden still up among faithful

Though strictly speaking Biden's positions on abortion go against the teachings of his faith, it does not appear to have hurt his standing among Catholics.

In a recent Real Clear Politics poll, the Democratic candidate was leading Trump among Catholics by double digits, with 53% of the Catholic vote to Trump's 41%. A Pew poll showed Biden with a narrower but still comfortable lead among Catholics in July.

Part of Biden's appeal may simply be religious familiarity: Biden has long utilized his Catholic faith as a political marker over the course of his career. But it's also the case that Catholics are themselves broadly more supportive of abortion than church teaching would dictate. Pew last year found that a majority of Catholics believe abortion should be legal in all or most cases. Other polls have demonstrated largely similar opinions among Catholics.

Many Catholics, then, may have made peace with Joe Biden's reluctance to "impose" his Catholic views on the U.S. populace, insofar as they themselves may feel the same way.

Joe Zalot dismissed such logic, calling it illogical and inconsistent.

"This whole thing, 'I’m personally opposed, but I support your choice,' you have to hold that on everything. Not just abortion," Zalot said.

"Imagine," he continued, "if someone said: 'Personally I’m opposed to drunk driving, but if you're hammered, I respect your choice to go and drive drunk.' It wouldn't make sense." 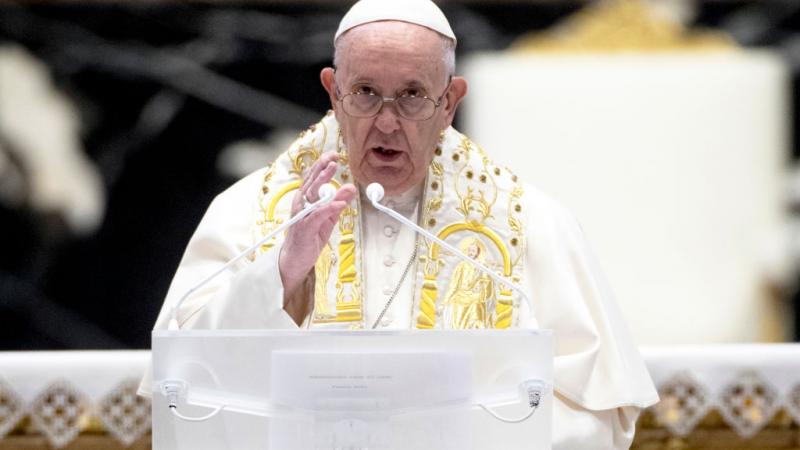 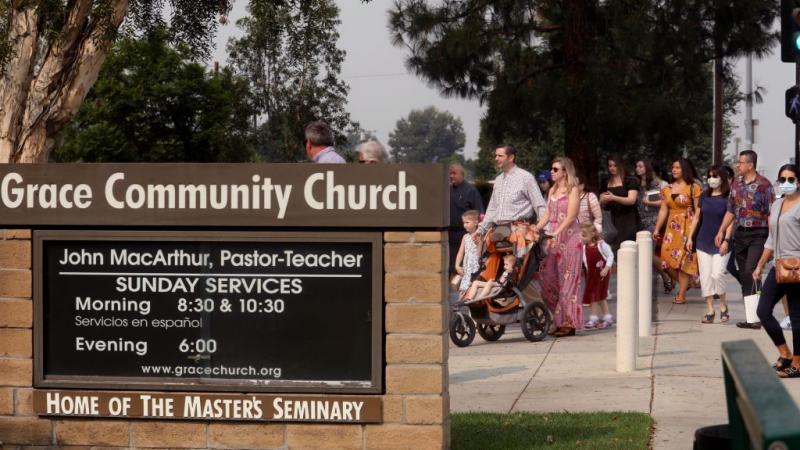