The State of California and Los Angeles County have finally agreed to a settlement with Pastor John MacArthur and Grace Community Church several months after the Supreme Court ruled the state and county could not discriminate against houses of worship.

On Sept. 1, the state and county agreed to pay $800,000 to the church's attorneys at Thomas More Society to cover attorney fees and costs.

Both state and federal courts had issued permanent injunctions over the last year prohibiting the state and its agencies from imposing restrictions on houses of worship.

The settlement ends a lengthy legal battle stretching back to March, 2020, when Gov. Gavin Newsom ordered the state to shut down and deemed houses of worship nonessential.

"The church is essential," Thomas More Society Special Counsel Jenna Ellis said in a statement. "Religious liberty and the Constitution won today against the overbroad, arbitrary, indeterminate, and clearly unconstitutional mandates from Gavin Newsom and Los Angeles County. I hope this hard-fought result encourages Californians and all Americans to stand firmly with the protections our Constitution rightly provides, and against tyranny."

"No longer can the County of Los Angeles and the State of California treat people of faith like second class citizens," said Thomas More Society Special Counsel Charles LiMandri. "This result is a victory for all Americans who cherish religious liberty."

After the state shutdown orders, Grace Community Church refused to close. In response, the City of Los Angeles, through a cease-and-desist letter, threatened daily fines of $1,000 or arrest of MacArthur and other leaders for violating the order. Grace then sued the state and the county.

The County of Los Angeles also requested that the pastor and church be held in contempt of court, and later attempted to revoke its parking lot lease, which it had had for 45 years. The cancellation of the lease was rescinded as part of the settlement.

A series of victories and setbacks in California Superior Court finally came to an end on Aug. 31, 2021, when the Board of Supervisors of the County of Los Angeles voted to approve the settlement with Grace and MacArthur. As a result, the county and the state will each pay $400,000 for attorney fees.

Pastor MacArthur said his church "continued to stand firm, as we always have and always will."

But houses of worship still had to fight California in court.

In April, the U.S. Supreme Court noted that its ruling was "the fifth time the Court has summarily rejected the Ninth Circuit's analysis of California's COVID restrictions on religious exercise," because neither the Ninth Circuit nor Newsom had complied with its orders.

Liberty Counsel Founder and Chairman Mat Staver said in June that over the last year his group had gone to the Supreme Court multiple times, "which intervened multiple times to provide relief." As a result, he said, there would "be more restrictions lifted and charges dropped for churches in the near future," the latest of which is MacArthur's.

Several Calvary Chapel cases are pending in different counties throughout the state. 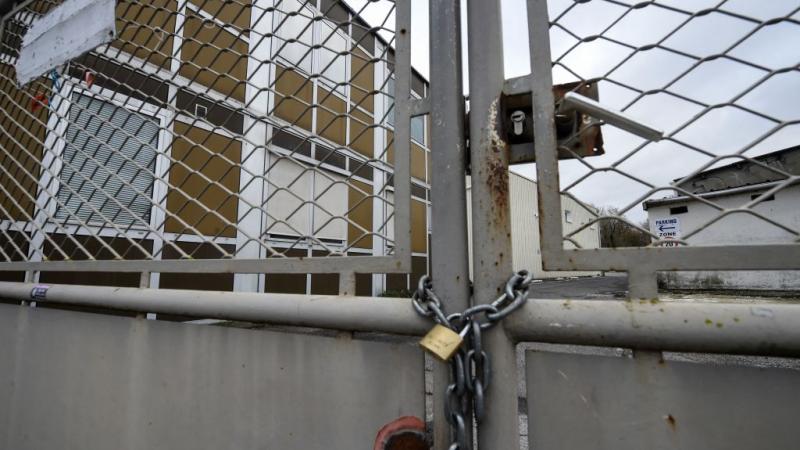