NYPD is investigating attack as a “hate crime.”

New York police are investigating what they claim is a potential “hate crime” after a Catholic church in Brooklyn saw a large crucifix toppled and an American flag burned earlier this week.

The Diocese of Brooklyn said in a statement that a statute of the Crucifixtion of Jesus “was found toppled over and lying face down” at St. Athanasius Roman Catholic Church in Bensonhurst on Friday morning.

“The statue of Jesus, the cross, and the display were all damaged in what is being investigated by the NYPD as a hate crime,” the Diocese said.

An American flag was also reportedly burned outside the church.

The crucifix was installed at the parish in 2010.

“This was truly an act of hatred and today is the saddest day of my twenty years here at this parish,” the parish’s pastor, Monsignor David Cassato, said in the statement. 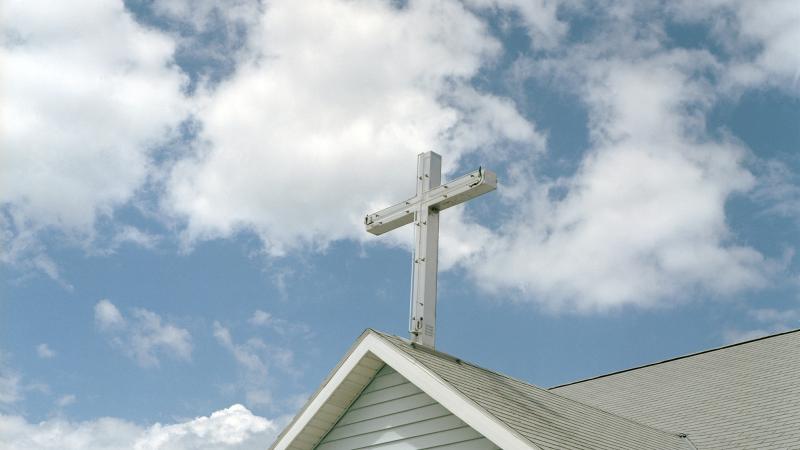