Nearly 100 tracks suggest possible abundance of footprints throughout the country.

Archeologists in Utah recently announced the discovery of dozens of ancient footprints within the soil of a military testing range, a find that researchers say could point to similar tantalizing human records throughout the country.

The tracks were discovered by chance at the Hill Air Force Base's Utah Test and Training Range. They appear to show footprints of women and children as they walked in what was then a shallow riverbed in the area.

Cornell University research scientist Tommy Urban told the New York Times that, after the find of similar tracks in New Mexico in 2020, the discovery in Utah could indicate that other sites throughout the country could retain similar tracks.

"Now we have a second location, there are probably more out there," Urban told the paper.

The tracks in New Mexico, researchers said at the time, "record more than one and a half kilometres of an out- and-return journey and form the longest Late Pleistocene-age double human trackway in the world." 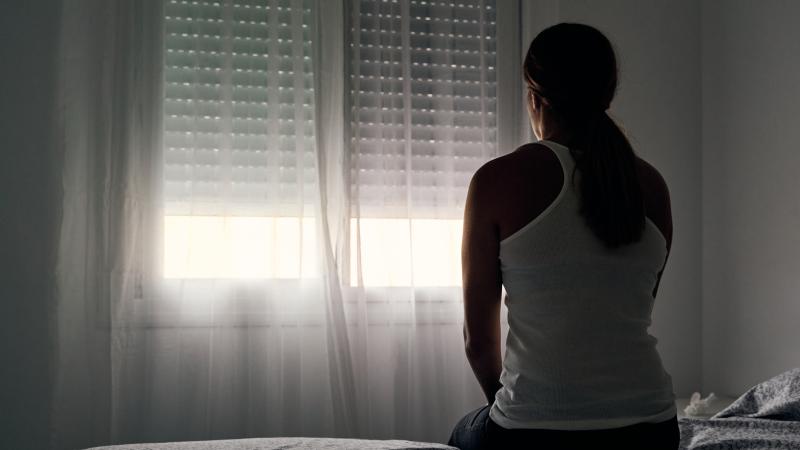 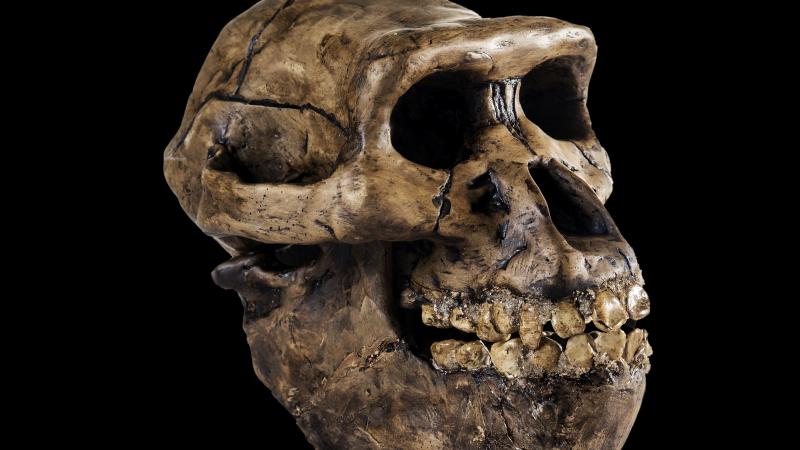 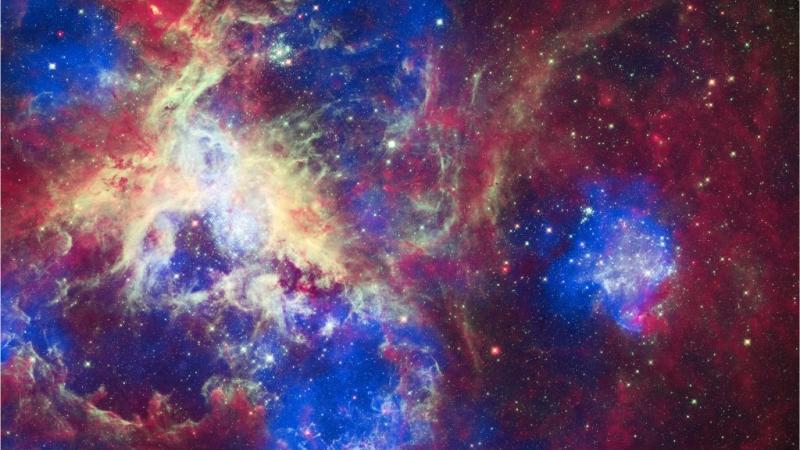