American spacemen arrive in Florida before launching from the U.S. for first time in nearly a decade. 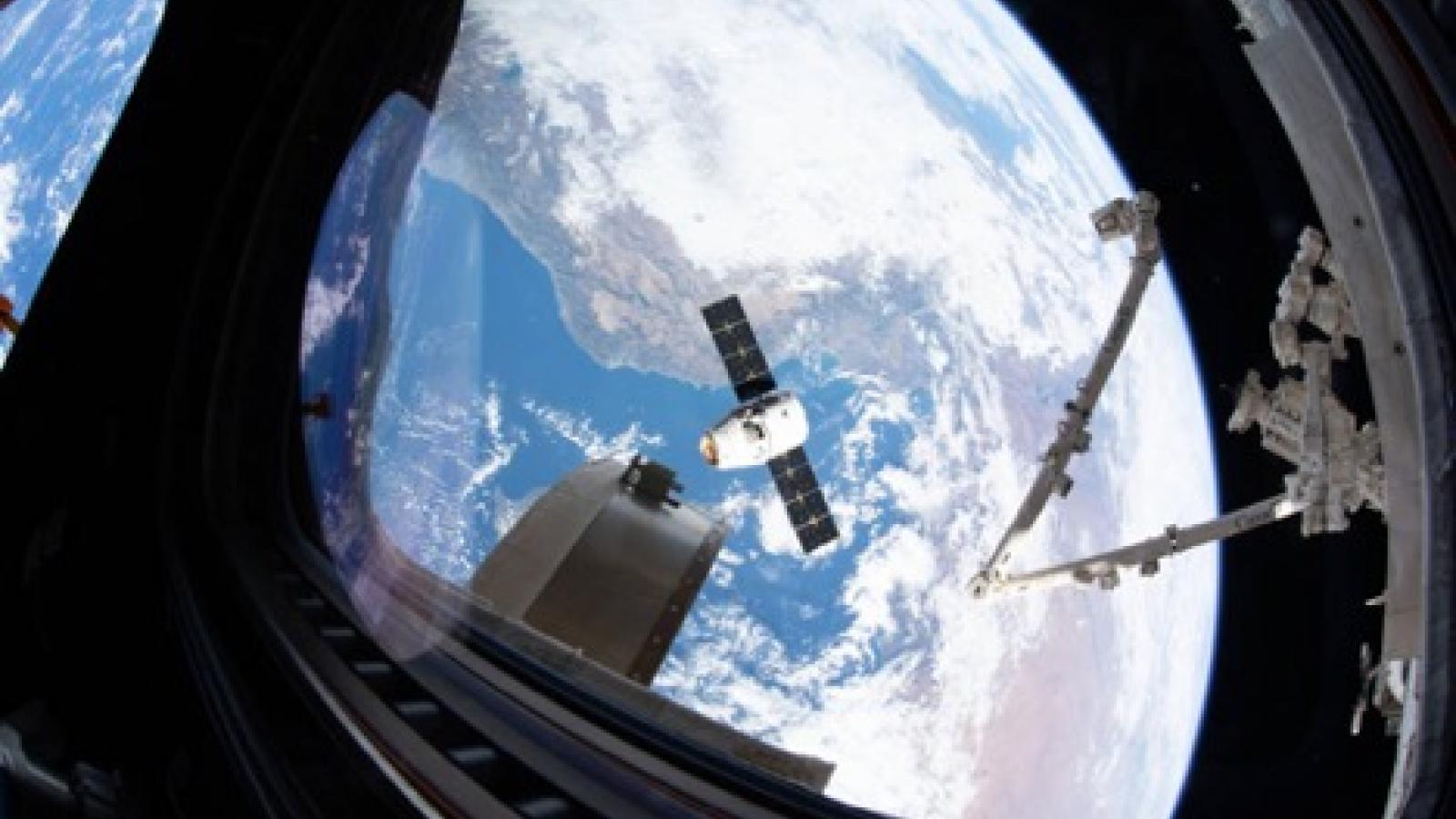 Two NASA astronauts arrived Wednesday at the Kennedy Space Center in Florida as Americans prepare to blast into space from home soil for the first time in nearly 10 years.

The last launch from the United States was in 2011, when NASA retired the Space Shuttle. Since then, American space travelers have left Earth from foreign ports in Kazakhstan.

The home-turf launch will take place on May 27, when the SpaceX Crew Dragon commercial spacecraft departs from Cape Canaveral.

Astronauts Robert Behnken and Douglas Hurley touched down in Florida aboard a NASA aircraft shortly before 4 p.m. on Wednesday, to commence their final quarantine before heading out next week to join a mixed-national crew aboard the International Space Station.

The astronauts described some of their pre-launch traditions – Behnken planted a lemon tree in Houston with his son, and Hurley placed stickers on a flight simulators and said the crew in the forthcoming week will rehearse liftoff and the mission.

The launch will particularly be poignant for Hurley, who was pilot on the Space Shuttle’s final flight in July 2011.

“It’s incredibly humbling” to be on the mission, Hurley told reporters during Wednesday’s tarmac press conference.

The two men will remain in space for a “while,” they said, noting that they don’t have a set date to return to Earth.

The press conference, which included top NASA officials, did not address the resignation Tuesday of the organization’s human spaceflight chief, Douglas Loverro.

Loverro reportedly left NASA “with a very, very heavy heart” after making an unspecified “mistake” that did not pertain to the mission. His departure prompted Rep. Kendra Horn (D-Okla.), who leads a space subcommittee, to issue a statement saying she is "deeply concerned over this sudden resignation, especially given its timing."

The Crew Dragon mission will test the SpaceX crew transportation system before it goes into service ferrying astronauts to the space station as part of NASA’s Commercial Crew Program. 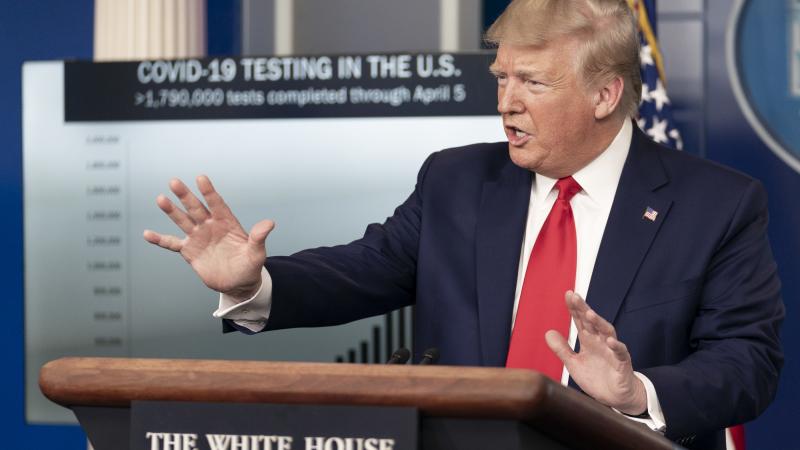 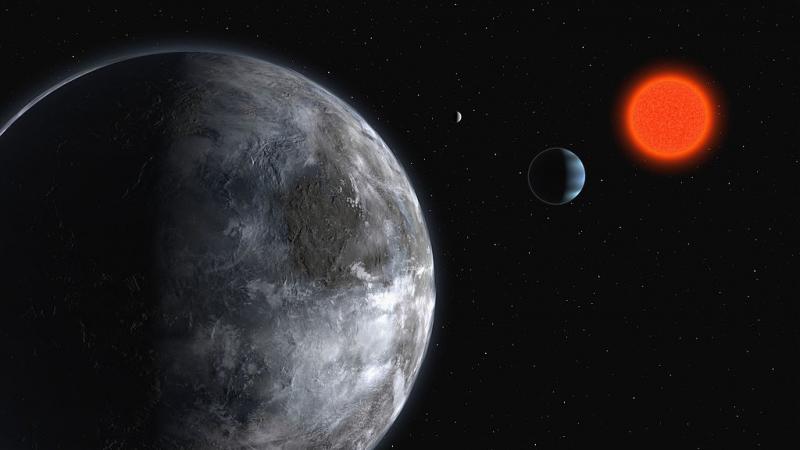 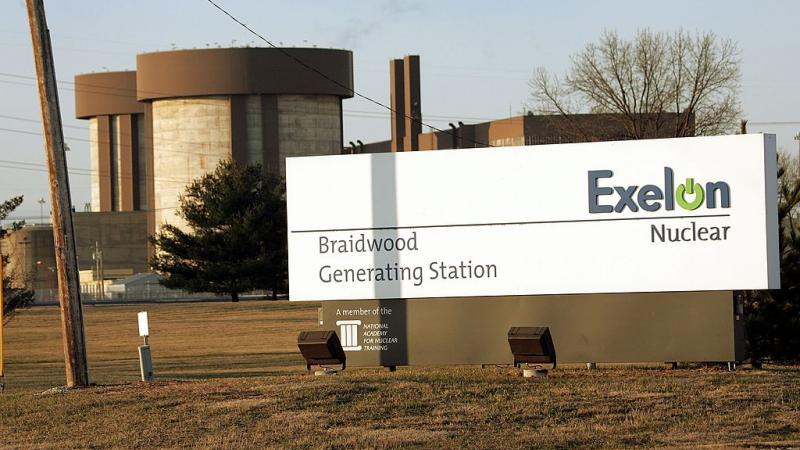 How an Illinois power plant refueled during the pandemic 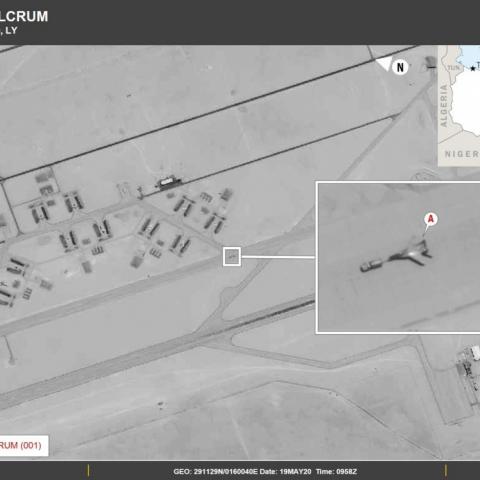