Before "The Science" became the default invocation in response to criticisms of COVID-19 policies, scientific journals, academic departments and faculty sought to unshackle the discipline from its purported white male heterosexist biases.

With COVID mitigations receding from American public life, the earlier ideological battles in science are are now reemerging.

A journal published by the science behemoth Springer Nature pledged to subject submissions — and even published work — to ideological litmus tests in the name of throttling research that may "inadvertently stigmatize," discriminate or "provide justification for undermining the human rights of specific groups" and individuals.

The Nature Human Behavior editorial said it will request modifications, refuse publication, unilaterally "correct or otherwise amend post-publication" and even retract papers whose publication may cause harm to "humans who do not participate directly in the research."

Editors will ban content that is "premised upon the assumption of inherent biological, social, or cultural superiority or inferiority" across a range of "socially constructed or socially relevant human groupings" or that "could reasonably be perceived to undermine the rights and dignities" of those groups.

The ban extends to "text or images that directly or indirectly disparage a person or group" and content that embodies "singular, privileged perspectives" that exclude "a diversity of voices" and assume themselves "to be generalisable," the editorial says.

Harvard cognitive scientist Steven Pinker said the journal had abandoned its identity to become "an enforcer of a political creed." Because he is no longer confident its published articles "have been vetted for truth rather than political correctness," Pinker tweeted he will no longer "referee, publish, or cite" its work.

"Sure it's well-meaning, but vague wording throughout is open to abuse & could be used to shut down research anyone finds offensive for any reason," King's College London psychiatrist Stuart Ritchie tweeted.

"What's most alarming is that unless I'm missing something, research that is perfectly valid and well-executed could run afoul of these guidelines," science journalist Jesse Singal wrote in his newsletter Monday. It will serve the interests of academics whose path to success is "becoming a cop who pulls over other researchers for alleged Acts of Harm."

The Brazil-born scholar took a leading role pushing back against censorship at her elite New England liberal arts school nearly four years ago and soon expanded the critique to science education as a whole.

Earlier this year, Maroja debated Holden Thorp, the social justice-focused editor in chief of American Association for the Advancement of Science journals, including the flagship Science. Maroja later described Thorp's worldview as "inclusiveness requires special accommodations" for women and nonwhites, which she finds insulting.

Maroja said she's concerned that self-grading will expand at Williams, alluding to a math professor whose "antiracist teaching" lets students grade themselves.

Chad Topaz, who left the math department this spring but remains tenured faculty, led a cancel campaign against University of California Davis mathematician Abigail Thompson for her opposition to mandatory diversity, equity and inclusion statements. His Institute for the Quantitative Study of Inclusion, Diversity and Equity tracks "public stances on DEI in mathematics," which journalist Chris Brunet described as a "surveillance list."

Maroja said her students in recent years have objected to the science of heritability and the measurement of intelligence. She prompts them to think why average IQ is higher in the U.S. than in Brazil, whose culture celebrates cheating, but also to reflect on why they implicitly place so much value on IQ.

In a recent essay for the Heterodox STEM newsletter, Maroja said younger women scientists were the unintended victims of #MeToo campaigns.

She pointed to a working paper last revised Aug. 19 by University of Melbourne finance lecturer Marina Gertsberg that found "junior female academic economists" had fewer new research projects after #MeToo, largely driven by the decline in collaboration with "new male co-authors at the same institution."

Maroja noted that male academic output didn't change after #MeToo, since "they were apparently able to find other male collaborators," and that earlier research showed two decades of declining collaborations between men and women in "fundamental physics," especially since 2016.

Her essay was prompted by "oversurveillance of sexual harassment at conferences," which Maroja experienced when her Society for the Study of Evolution tacked $10 onto every ticket for its 2019 conference to pay a consultant to police interactions and set up anonymous complaint boxes.

They treated women as "useless, unable to defend themselves" from flirting that ends quickly when challenged, which is a "paradise" compared to chronic sexual harassment in Brazil, Maroja said. Consultants will always "find ever-more offensive micro-, nanoaggressions" when colleges hire them to police language.

Students are afraid to be called racist or sexist if they object to language policing, while faculty refuse to criticize "very unreasonable requests" such as not assigning books that use "Indian" to refer to Native Americans, she said, noting Williams has an anonymous complaint "tipline."

Tenured professors need to band together to "push back against this censorious climate" and "put the university in the headlights" on behalf of those who are professionally insecure, Maroja said, noting she has a campus "support group" to keep her spirits up. 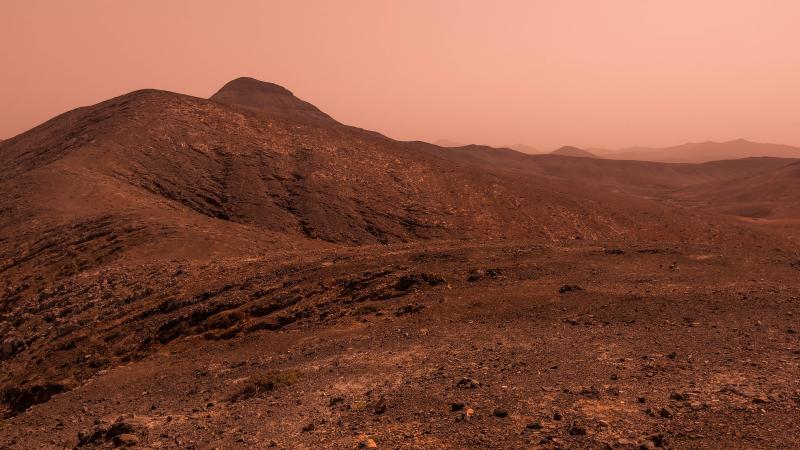 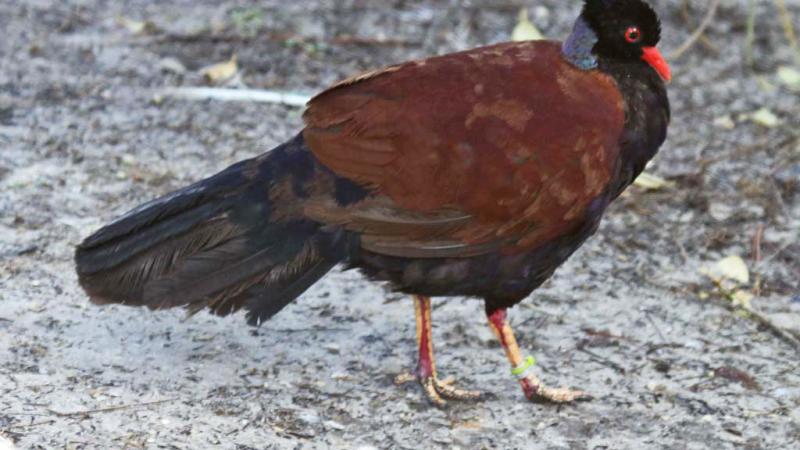