Single female tortoise may be last of her kind.

Scientists this week announced the discovery of a specific species of tortoise from the Galapagos Islands, one that was earlier thought to have gone extinct nearly a century ago.

Researchers have long believed that the Fernandina Island Galapagos—a tortoise discovered on its eponymous island near the start of the 20th century—had disappeared from the face of the earth around that time.

Yet a team of scientists recently declared that investigations into a lone female discovered on Fernandina Island revealed that assumption to be false.”

“The discovery in 2019 of a female tortoise living on the island provided the opportunity to determine if the species lives on,” the team wrote in an article published in Nature.

“By sequencing the genomes of both individuals and comparing them to all living species of Galapagos giant tortoises, [we showed] the two known Fernandina tortoises are from the same lineage and distinct from all others,” they said.

“Fernandina,” as the scientists have informally dubbed her, may be the last of her species, meaning that with her death—on a natural span about 100 years from now—would officially end her specific lineage 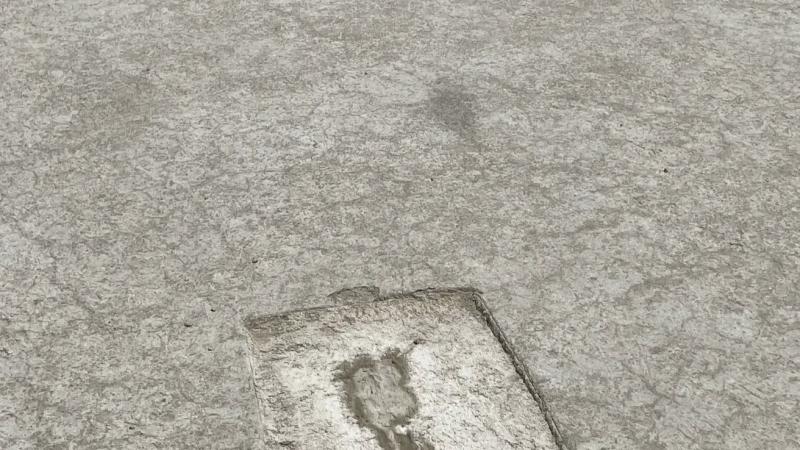 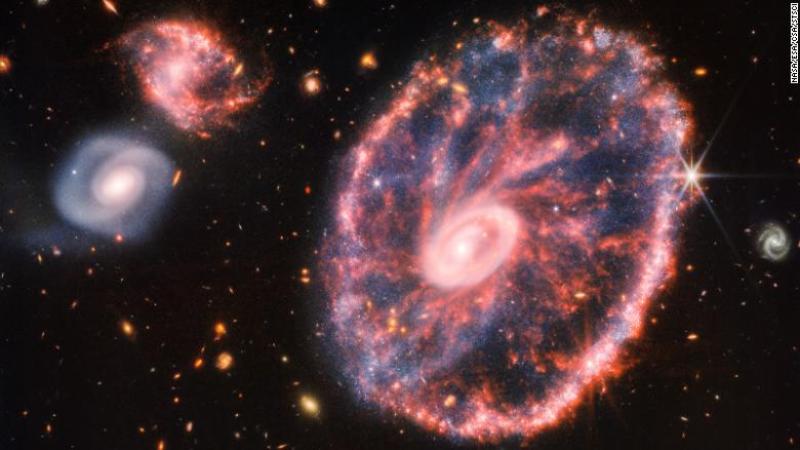