This marks the third time SpaceX has successfully launched crews to the International Space Station.

A crew of astronauts aboard a SpaceX Dragon Capsule successfully returned to Earth on Monday evening, splashing down near Pensacola, Fla.

According to the Washington Post, the Crew-2 astronauts arrived home safely following a six-month journey aboard the International Space Station.

Following the splashdown around 10:30 p.m. ET, recovery crews sped towards the capsule in order to retrieve astronauts Shane Kimbrough and Megan McArthur of the United States, Thomas Pesquet of France, and Akihiko Hoshide of Japan.

The crew's departure began around 2 p.m. ET and lasted just over eight hours.

Videos of the capsule's descent have been widely shared across social media, with many thinking they spotted a comet when in fact it was the SpaceX crew traveling faster than the speed of sound.

Space. Ain’t it something. #SpaceX pic.twitter.com/KoUWrnepLc

Now that Crew-2 is safely home, NASA and SpaceX will now pivot to launching their replacements, Crew-3, into space within the next couple of days.

This marks the third time SpaceX has successfully launched crews to the International Space Station. 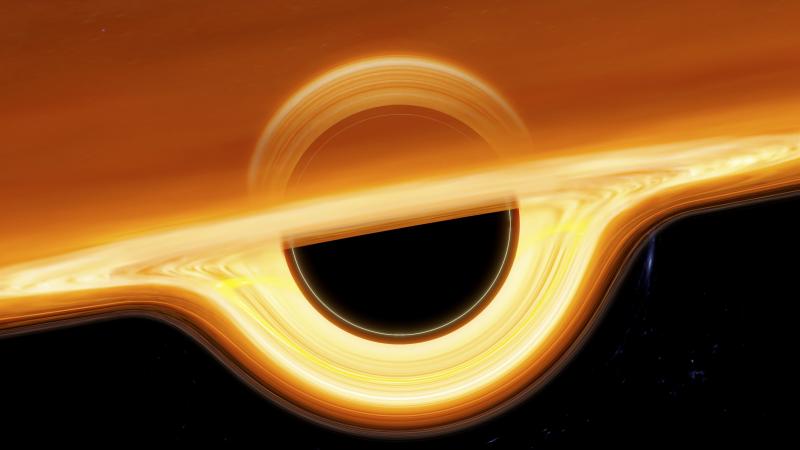 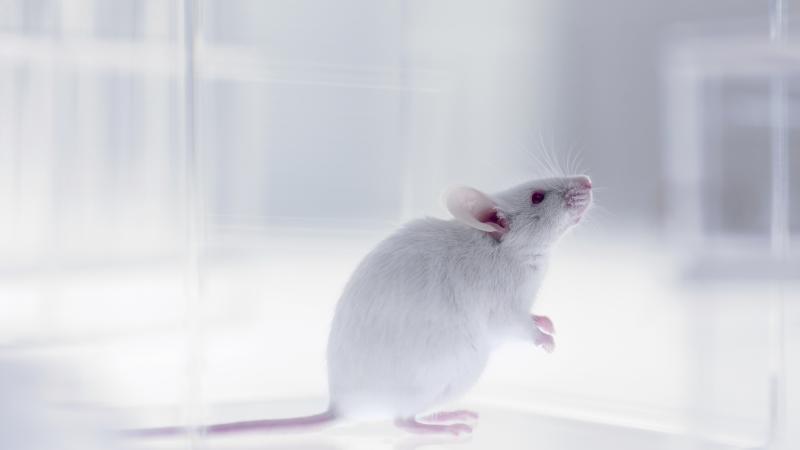