Cosponsors said their bill purposefully avoids "more controversial recommendations like voter identification requirements" and focuses instead on those with "broader bi-partisan support."

The chairs of the State Government Committee began circulating a cosponsorship memo earlier this month for their joint plan, which allows for a three-day pre-canvassing rule, continuous video surveillance of ballot drop boxes, tightened application deadlines and an elimination of the permanent mail-in list, among other changes.

"We have a bipartisan government," Democratic Chairman Sharif Street (D-Philadelphia) said on Twitter regarding the bill. "It's how Pennsylvanian's vote ... they still expect us to get work done."

In the memo, Street and Chairman Dave Argall (R-Pottsville) said their reforms incorporate feedback from the chamber's Special Committee on Election Integrity and Reform, as well as election officials and the general public.

Among its other provisions, the bill proposes applying bar codes to mail-in ballots so residents can track their votes; livestreaming the counting of all mail-in ballots; updating voter rolls on a monthly basis to purge deceased residents; and bolstering election worker training.

The senators said in the memo their bill purposefully avoids "more controversial recommendations like voter identification requirements" and focuses instead on those with "broader bi-partisan support."

In June, Gov. Tom Wolf vetoed a House-led election reform bill over what he considered voter ID rules that were too restrictive. He's since softened his stance, suggesting that he might be open to reasonable identification requirements.

The Legislature also began advancing a proposed constitutional amendment that would leave it up to residents to decide how stringent the state's law should be on the matter. 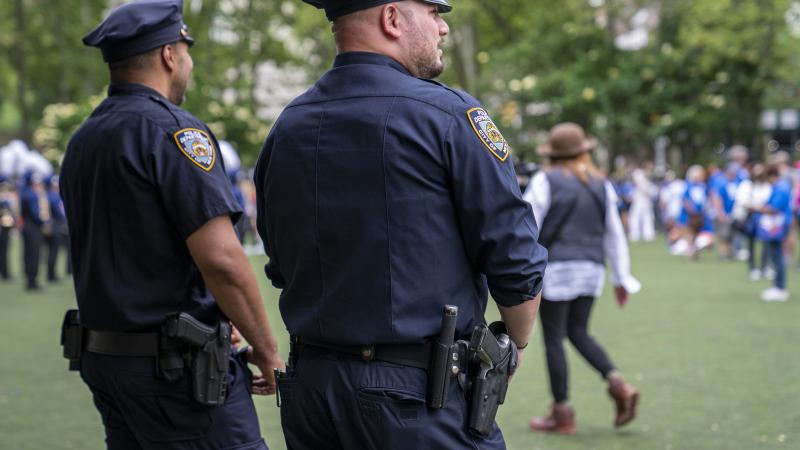