Victims of abuse will no longer need to show evidence of recent encounter with abuser to get a protective order.

A new law is set to go into effect Saturday in Arizona will enhance protections fo victims of abuse.

Currently, if a convicted abuser's probation ends, the victim lacks legal protection against them, Mitchell noted. If the victim wanted a protection order, they would have to provide evidence that there was a recent encounter with their abuser. However, that requirement will be scrapped under the new law.

"It's very important to me that victims have protection and a voice in the system," Mitchell said. "It allows victims of certain serious crimes such as sex crimes or violent crimes, to petition the court when they terminate probation to still enter into the court. A defendant is not allowed to have contact with victim."

Kayleigh Kozak, the law's namesake, shared her story. She said that as a child, she was abused by someone she knew and that she still carries the trauma to this day.

"I knew I had to do something because no victim should have to do what I had to do," Kozak said. "They should not have to reface their abuser ever again."

Kozak noted that her abuser was trying to end his probation. When she tried to get a protection order from the court, and they said she needed proof of a recent encounter, she decided it was time to change the law.

"No victim should ever have to worry their abuser is going to contact them again," Kozak said. "That's why I fought so hard for them, so nobody would have to experience what I experienced."

The bill was passed in April 2021 with unanimous support in both chambers of the Arizona state legislature.

Arizona isn't the only state with this kind of law on the books; Wisconsin passed its own version of Kayleigh's Law earlier this year. 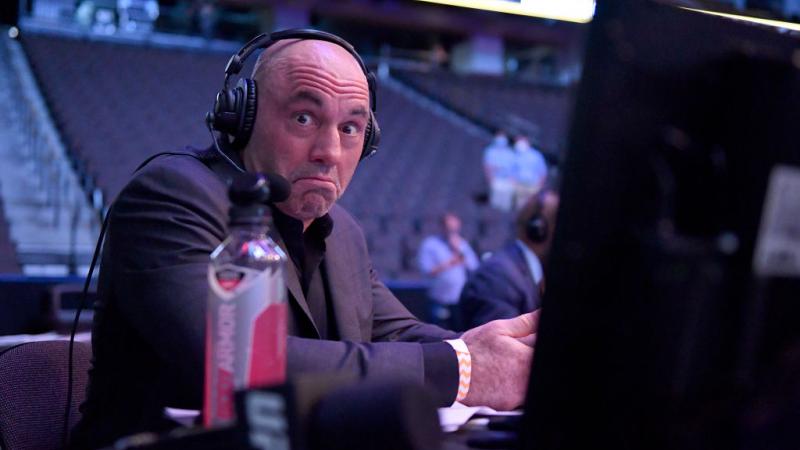 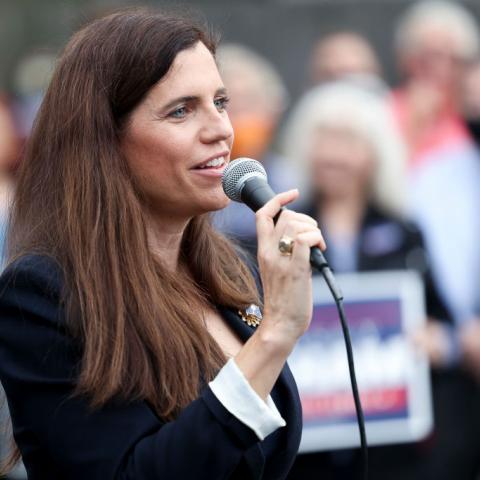 There's pressure for GOP to impeach Biden if they win the House, according to S.C. Rep. Nancy Mace 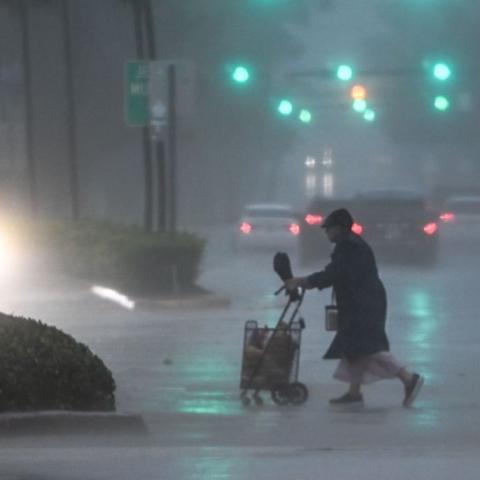