Military leaders argue against production of new generations of aircraft they say they don’t need.

In August, Adm. Michael Gilday, chief of naval operations, said the defense industry shouldn’t be lobbying Congress for “aircraft we don’t need,” according to a report in Breaking Defense. He said the General Accounting Office found 11 programs during the last 13 years were more expensive than planned or behind schedule.

“Although it’s in industry’s (financial) best interest building the ships that you want to build, lagging on repairs to ships and submarines, lobbying Congress to buy aircraft that we don’t need, that are excess to needs – it’s not helpful,” Gilday said. “That’s an example of … unacceptable outcomes that we cannot live with in this decade. We can’t keep going down this path.”

The remarks were “strikingly different than the open-arms approach senior brass usually give to industry during major conferences,” according to the report.

“These critically important aircraft have been part of the fabric of our community for decades, but plans to cut funding for this program put manufacturing jobs in our region at risk,” Wagner said. “I fought to ensure these Super Hornets would remain in the NDAA and am proud to work with local advocates to ensure they continue to be built here in Missouri.”

Four days after Wagner’s statement, Boeing delivered the first of 78 Block III F/A-18 Super Hornets to the U.S. Navy. Boeing received a $4 billion contract in 2019 to build the planes and is scheduled to complete production by the end of the 2021 fiscal year.

“The fleet needs capabilities to keep its edge,” said Capt. Jason Denney, U.S. Navy F/A-18 and EA-18G program manager, in a Boeing media release. “Getting the first operational Block III in our hands is a great step forward in supporting our capability and readiness goals.”

The future of the nation’s air defense is being created under the classified Next Generation Air Dominance (NGAD) program. Some media reports state the Navy will utilize a balance of manned and unmanned aircraft and a “family” of systems.

In congressional hearings during the last two years, Navy officials said it would not have a full fleet of jets until the late 2020s. It's currently down 49 jets in fiscal year 2021. Part of its strategy to eliminate the shortage is sending Block II Hornets, near the end of their 6,000-hour service lives, to be upgraded by Boeing to Block III to provide another 4,000 hours of service.

Rear Adm. Andrew Loiselle, director of air warfare requirements, said the existing funding environment allows the Navy to buy one new production aircraft or send three to be upgraded for the same price. While predicting the makeup of the Navy’s fleet in 2050, he cast doubt on the presence of the Hornet.

“There isn’t a lot of analysis out there that supports fourth generation (aircraft) viability,” Loiselle told Breaking Defense. 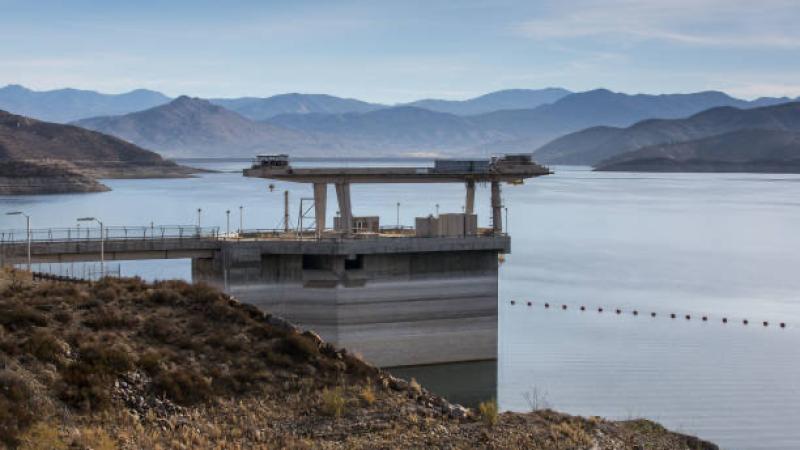