Company has previously donated to lawmaker at center of controversy.

Disney this week declined to take a stance on a Florida parental rights generating controversy in that state, instead issuing a statement promising its continued support of LGBT individuals and communities.

Activists had demanded that Disney—a major employer in Florida through its Walt Disney World resorts—speak out against the Florida legislature’s Parental Rights in Education bill, one that expands parent rights and oversight in Florida classrooms and forbids teachers from discussing certain sexual topics with younger students.

The bill has been derisively dubbed a “Don’t Say Gay” law by critics who believe teachers should be permitted to discuss matters of sexual orientation with children as young as six. Disney, meanwhile, sidestepped calls by activists to speak out against it.

“The biggest impact we can have in creating a more inclusive world is through the inspiring content we produce, the welcoming culture we create here, and the diverse community organizations we support, including those representing the LGBTQ+ community,” the media company said in its statement.

Several subsidiaries of Disney have reportedly given campaign donations to state Senator Dennis Baxley, the chief sponsor of the parental rights bill. 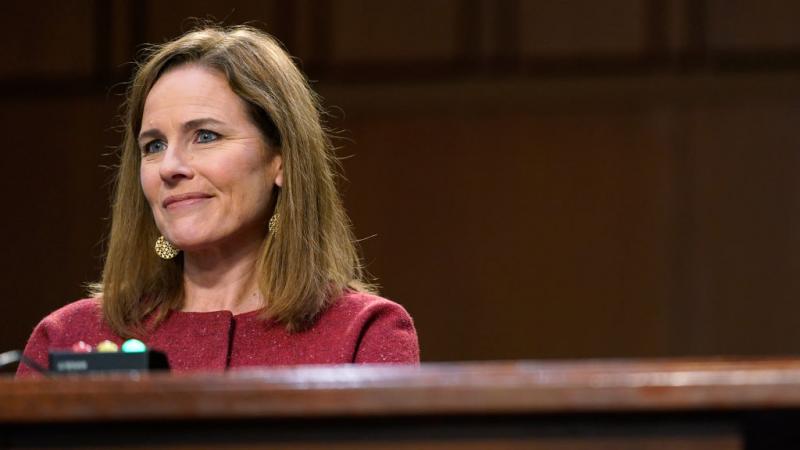