Missouri Republican Gov. Mike Parson announced Tuesday several changes to his cabinet, including the immediate resignation of longtime Republican Sarah Steelman as the commissioner of the office of administration.

“I think the reality is for three years we took the cabinet we had before when I first became governor,” Parson said in an interview with The Center Square, referring to the resignation of Gov. Eric Greitens in 2018. “We wanted to make sure we got our feet on the ground. But then were several crises and then COVID. We just really haven't had a chance to just evaluate and make some changes. So I don't think it's anything different than what other governors do. It's just a matter of making some changes that as governor I want to do.”

Steelman is a former state senator and state treasurer. She unsuccessfully ran for governor in 2008 and she was defeated in the 2012 Republican primary for the U.S. Senate by the late Todd Akin.

She was appointed commissioner of the office of administration by former Gov. Greitens in 2017. Parson replaced Steelman with Ken Zeller, the current director of the Department of Revenue.

“I just want to make some changes,” Parson said. “When you're in this business, you know how this goes. When you are an at-will employee and you work for the governor, changes are going to be made.

“I wish her the best. She's been a friend a long time. I think anytime you get to work in a governor’s cabinet, it’s a special time. You need to cherish it and hopefully that helps you down the road for the next job.”

“You know he's been a great guy to work with,” Parson said. “I've known him for a long time. Every time we've had a need, we've been able to take Robert and put him in that position. And he's been so gracious to do that here.”

Knodell replaces Jennifer Tidball, who will return to her prior position of chief operating officer of the agency. Tidball was harshly criticized last week during a hearing of the House Committee on Children and Fmilies after a federal report showed almost a thousand children went missing from Missouri’s foster care system in 2019.

Maggie Kost will be acting director of the Department of Economic Development, replacing Rob Dixon as he leaves for a position with Ameren Missouri. Kost currently is the deputy director of the agency.

Valerie Huhn was named acting director of the Department of Mental Health. Current director Mark Stringer announced his retirement, effective Jan. 1, 2022. Stringer served 24 years at the department, including the last seven as director.

Joseph Plaggenberg was named acting director of the Department of Revenue, replacing Zeller. 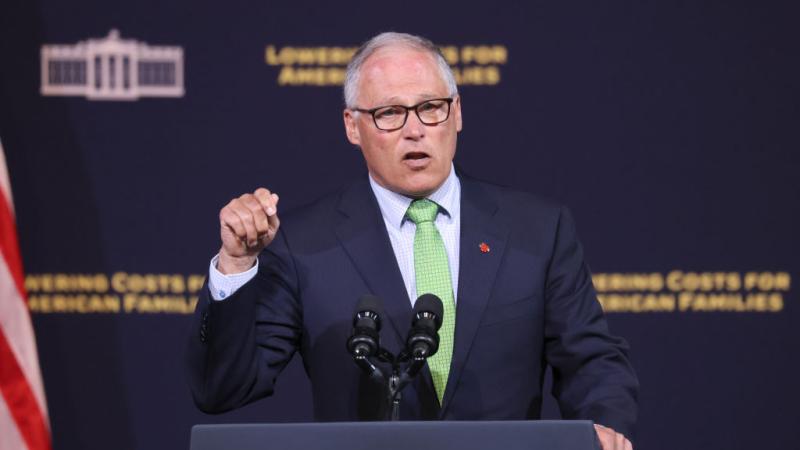