Amazon has unveiled a new feature for its popular voice-activated Alexa service that can give users responses in a voice known to them, including perhaps a friend or a family member.

The new technology can make a high-quality voice recording in less than a minute versus hours of recording in the studio, according to the Daily Wire.

The Amazon Alexa feature is now reportedly on over 100 million digital devices such as smartphones and laptops.

The technology was unveiled this week in Las Vegas at Amazon’s annual conference known as MARS, an acronym for "Machine learning, Automation, Robots, and Space."

Amazon is touting the technology by using the example of having a bedtime story read to a child in the voice of a deceased grandparent. 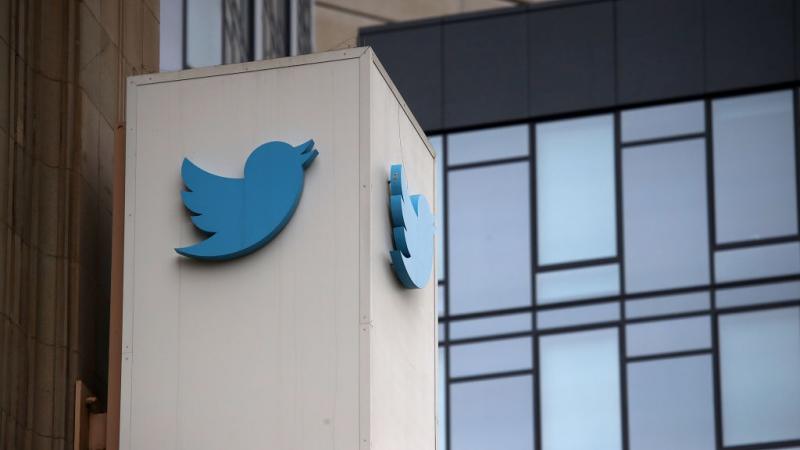