Facebook on Wednesday released the findings of a two-year audit that recommended the social media platform should build a "civil rights infrastructure" into every facet of its operation.

The audit criticizes the company's decision to excuse the statements of politicians from fact-checking, a decision stemming from CEO Mark Zuckerberg's commitment to free speech on the platform.

“While the audit process has been meaningful, and has led to some significant improvements in the platform, we have also watched the company make painful decisions over the last nine months with real world consequences that are serious setbacks for civil rights,” the report states.

Murphy told the AP, "When you elevate free expression as your highest value, other values take a back seat." When it comes to the speech of politicians, whether fact-checked or not, the company is elevating "the speech of people who are already powerful and disadvantages people who are not."

In recent weeks, in the wake of a nationwide wave of protests and civil unrest concerning racial injustices, more than 900 companies have begun an advertising boycott of Facebook to protest its purported handling of hate speech and the spread of misinformation.

On Tuesday, civil rights leaders met virtually with Zuckerberg to discuss their position. Several of them expressed doubt that the reports from the audit would be implemented across the company.

“What has become increasingly clear is that we have a long way to go," wrote Sheryl Sandberg, the company's chief operating officer, in a Facebook newsroom post. "As hard as it has been to have our shortcomings exposed by experts, it has undoubtedly been a really important process for our company." 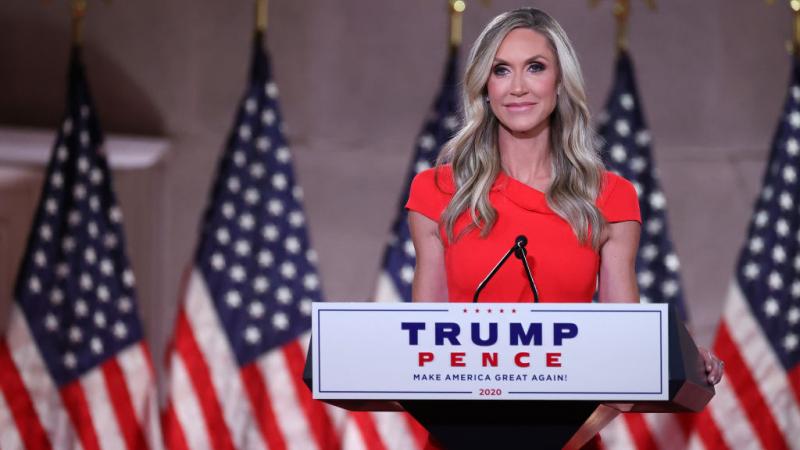 With Congress poised to get tough about social media content, Zuckerberg, others present their plan