Following Trump threat, Chinese company will reportedly divest itself of TikTok holdings in the U.S.

Data handling of the app will reportedly pass to Microsoft.

The Chinese company ByteDance is reportedly moving to divest its U.S. holdings in the mobile application TikTok in a last-minute attempt to head off a ban of the app in the United States.

President Trump signaled on Friday that he would be banning the app in the U.S., reportedly over concerns that the program is used to gather data on American users.

Sources familiar with the company told media on Saturday that ByteDance is moving toward divesting its American holdings in the app, allegedly with the intent to hand over American users' data management to Microsoft.

While rumors of the divestment swirled about industry circles early on Saturday, the company this morning fired back at the Trump administration's threat to ban it from its American user base.

A company spokesman, meanwhile, said that American users' data "is stored in the US, with strict controls on employee access," and that TikTok is "committed to protecting our users' privacy and safety." 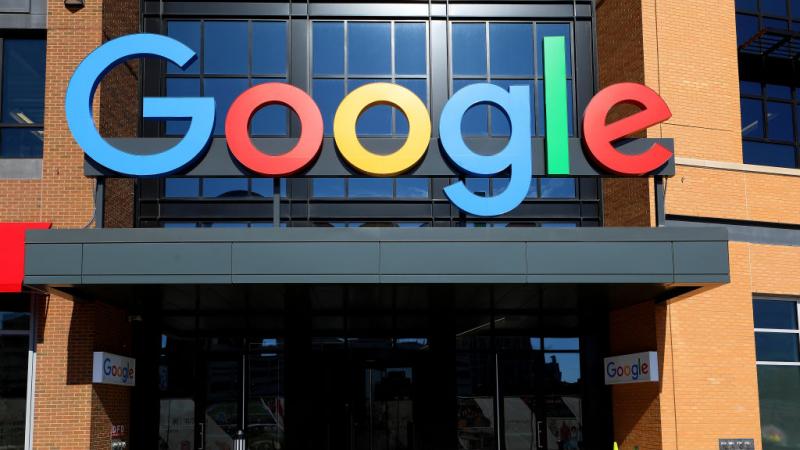