"But there is clearly a bias on the fact that they will censor us more than they ever do the left," Schlapp said.

Senior Adviser for the Trump campaign Mercedes Schlapp during an interview on Thursday's episode of The Water Cooler said she believes social media giants Twitter and Facebook are biased against the Trump campaign.

"But there is clearly a bias on the fact that they will censor us more than they ever do the left," she said. Schlapp described the Steele Dossier as "a false document that was basically commissioned by the Hillary Clinton campaign" that the two social media companies "never ever censored."

"Let's talk about the fact that they allowed for the New York Times story about the president's tax returns which we know that the New York Times obtained those documents, the person who gave it to them obviously committed a felony," Schlapp said, noting that Twitter and Facebook permitted the dissemination of the article on  their platforms.

"Our communication around our actions on the @nypost article was not great. And blocking URL sharing via tweet or DM with zero context as to why we’re blocking: unacceptable," Dorsey tweeted.

A thread on the Twitter Safety account discussed the reasoning for the company taking the actions that it did.

"We want to provide much needed clarity around the actions we’ve taken with respect to two NY Post articles that were first Tweeted this morning," the thread began. "The images contained in the articles include personal and private information — like email addresses and phone numbers — which violate our rules."

"As noted this morning, we also currently view materials included in the articles as violations of our Hacked Materials Policy. Commentary on or discussion about hacked materials, such as articles that cover them but do not include or link to the materials themselves, aren’t a violation of this policy. Our policy only covers links to or images of hacked material themselves," Twitter Safety wrote.

Twitter for a brief period suspended the Trump campaign's official account. Tim Murtaugh of the campaign on Thursday morning tweeted about the account having been locked. 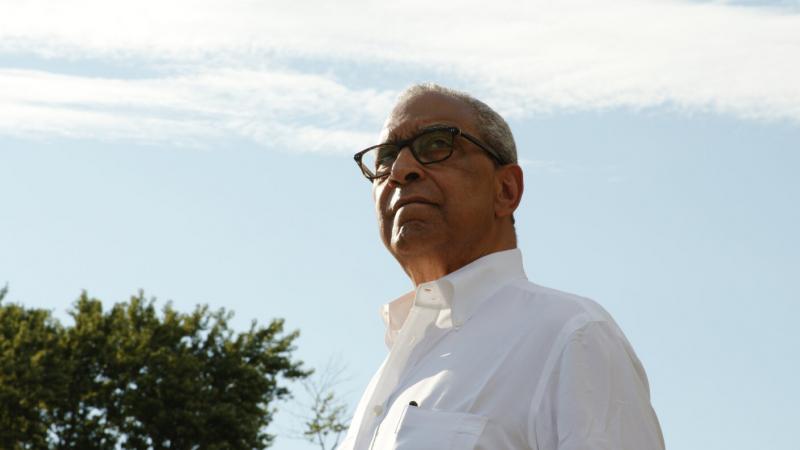 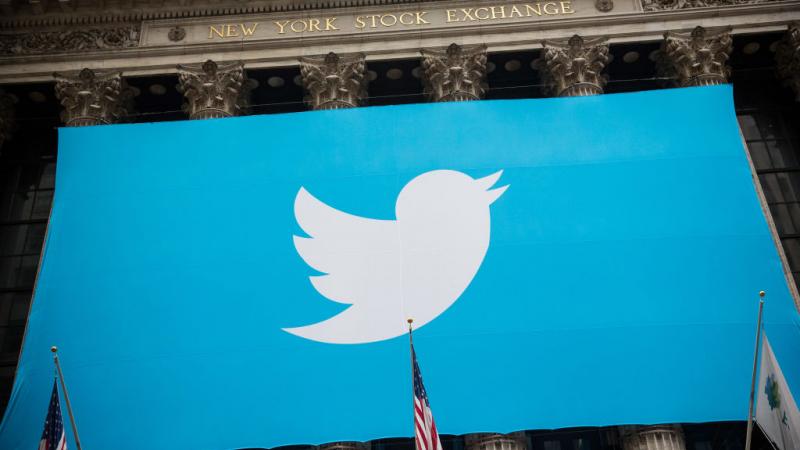 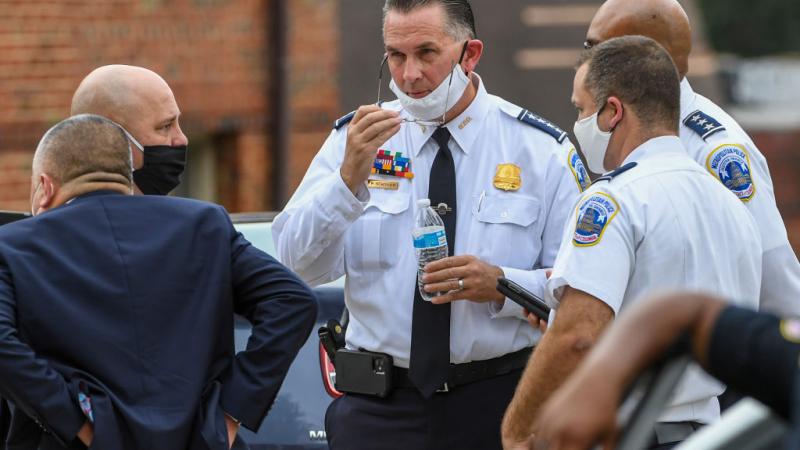