You Vote: Do you want Elon Musk to buy Twitter?

Tesla CEO Elon Musk has lined up $46.5 billion to fund his bid for Twitter, according to a new filing with the Securities and Exchange Commission.

In the filing updated Thursday, Musk said he is now exploring a tender offer to acquire shares of Twitter directly from shareholders.

Musk said he's secured about $25.5 billion in debt commitments through multiple firms, much of it backed by his Tesla shares, and committed about $21 billion in equity financing.

The new filing came after Musk offered to acquire all the shares in Twitter he doesn't currently own at $54.20 a share last week, valuing the social media platform at more than $43 billion.

Twitter's board of directors responded by voting unanimously on Friday to adopt a so-called "poison pill" to block Musk's attempted takeover, making it difficult for him to increase his stake above 15%.

After Twitter's response, Musk indicated he had a "Plan B" if his takeover attempt failed.

Musk is still considering bringing in an equity partner for his bid, according to the Wall Street Journal. 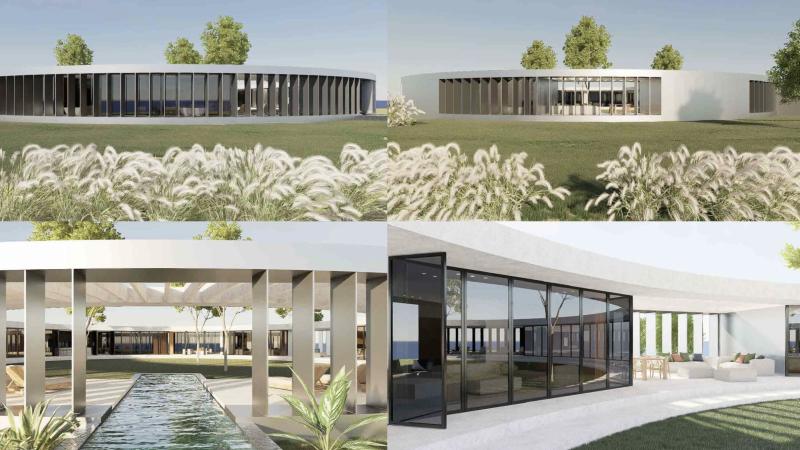