The Lincoln Project was launched in late 2019 on a blunt, simple message: Preserve American democracy from the alleged threat that President Donald Trump posed to it.

A little over a year later, Trump has been ousted from office — and the Lincoln Project itself likewise appears to be struggling to hold onto its relevance and influence, foundering under major personnel turnover, public scandal and apparent infighting among its founding members.

The group was slammed by scandal in mid-January when one of its founders, veteran Republican operative John Weaver, admitted to having sent sexual messages to multiple men while married to his wife. The scandal grew later in the month when the New York Times reported that over 20 men claimed to have received "unsolicited and sexually provocative messages."

"Weaver sent overt sexual solicitations to at least 10 of the men and, in the most explicit messages, offered professional and personal assistance in exchange for sex," the Times reported.

Among the recipients was a 14-year-old boy, whom Weaver asked inappropriate questions about his body while the boy was still in high school

The Lincoln Project immediately went into damage control following Weaver's confession, vowing to rectify its errors when the full extent of his alleged actions became known. Founding member Rick Wilson on Tuesday urged Weaver's targets to speak out, either to media or to the Lincoln Project itself.

"We'll be there for you and with you," Wilson said.

Yet even as the group was pledging to make right amid that scandal, it was hit by new public turmoil when this week another one of its co-founders, veteran Republican politician Jennifer Horn, announced her resignation from the group.

Horn told media that she was doing so due to "John Weaver's grotesque and inappropriate behavior, coupled with his longstanding deceptions concerning that behavior." Yet the Lincoln Project in a surprising public riposte appeared to dispute that characterization, instead suggesting that Horn had quit over monetary disputes.

"This followed a Christmas Eve communication from Jennifer, where she demanded a board seat on the Lincoln Project, a television show, a podcast hosting assignment, and a staff to manage these endeavors. She also stated her goal was to 'establish immediate and long-term financial security.'"

The group said it "unanimously rejected" Horn's demands, that it "immediately accepted" her resignation, and that it "wish[ed] her the best in her future endeavors."

Group has been target of public scrutiny in the past

Multiple members of the Lincoln Project did not respond to requests for comment on the issue, nor did Horn herself.

This is not the first instance in which the anti-Trump organization has been subject to public scrutiny over its business practices and personnel choices.

The group received attention last year when a review of political expenditures showed that it had funneled millions of dollars into a firm run by the Lincoln Project's own treasurer.

The conservative group Club for Growth accused the Lincoln Project of being a "get rich quick scheme," while the president of Club for Growth claimed to Just the News that the project was a "Democratic front group" whose leaders had been "funneling donations to their own organizations to line their pockets."

In October, meanwhile, it appeared that the Lincoln Project found itself a conduit of Iranian disinformation by sharing a claim that the Proud Boys, a right-wing political group, were scaring voters away from the polls.

The Center for Responsive Politics lists the Lincoln Project as having raised nearly $90 million over the course of the 2020 election cycle. It ended the election season with nearly $5,450,000 in its reserves. 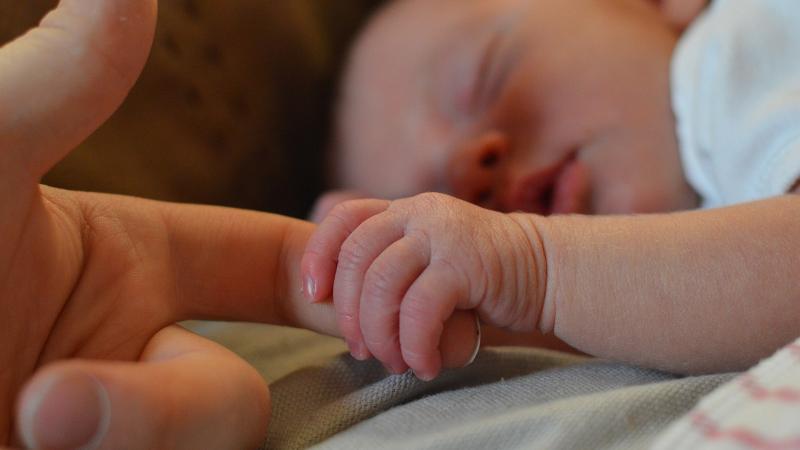 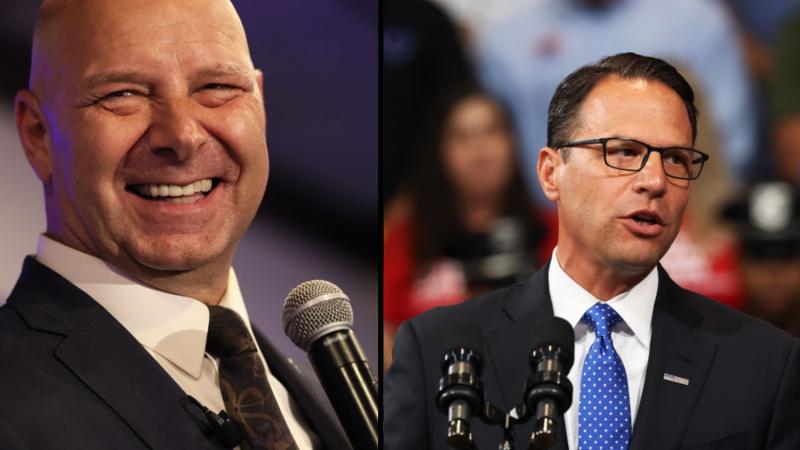 Shapiro rejects debate terms that would have given him questions in advance, Mastriano campaign says 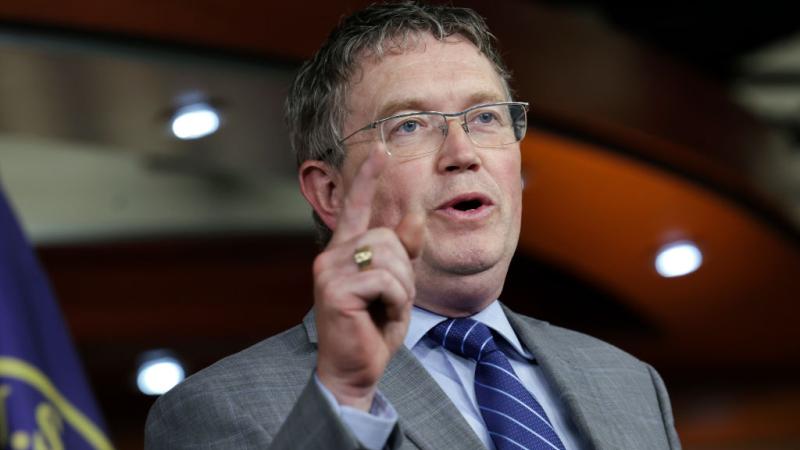