Trump won Missouri by more than 16 points in 2020, so his endorsement may alter the primary's outcome

"I will be Endorsing in The Great State of Missouri Republican race (Nomination) for Senate sometime today!," the former president posted on Truth, his social media platform.

The poll showed that Trump had 42% support in Missouri's hypothetical 2024 presidential primary state while GOP strategists think the former president may actually have more than 70% support.

Trump beat President Joe Biden 57% to 41% in Missouri's 2020 general election, so his endorsement is likely to help his chosen primary candidate.

Whichever Republican wins the August 2 primary will go on to the general election to replace retiring GOP Sen. Roy Blunt.

Most of the polls compiled by Real Clear Politics show either Greitens or Schmitt winning the primary with Schmitt ahead in the most recent few surveys.

More than 130 Trump-endorsed candidates have gone on to win their primaries this election cycle, putting his endorsement success rate at 93%, according to Ballotpedia. 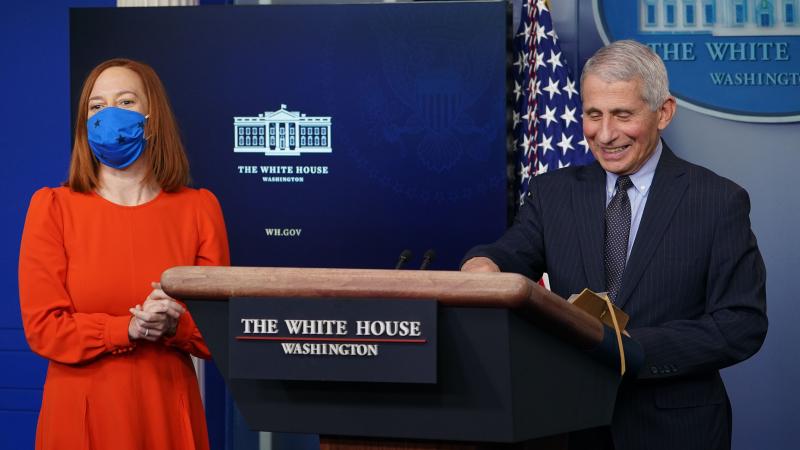