The special master has a document review deadline of Nov. 30.

Attorneys for former President Trump and the Justice Department are scheduled to meet Tuesday in New York with the court-appointed special master who is reviewing the documents seized by the FBI during the bureau's raid of Mar-a-Lago last month.

The following day, Dearie scheduled a meeting with Trump and Justice Department attorneys for Tuesday and encouraged the two parties to suggest items to discuss, according to a court filing reviewed by The Hill.

Dearie, who has a document review deadline of Nov. 30, was the only special master candidate upon which the Justice Department and Trump's legal team agreed. 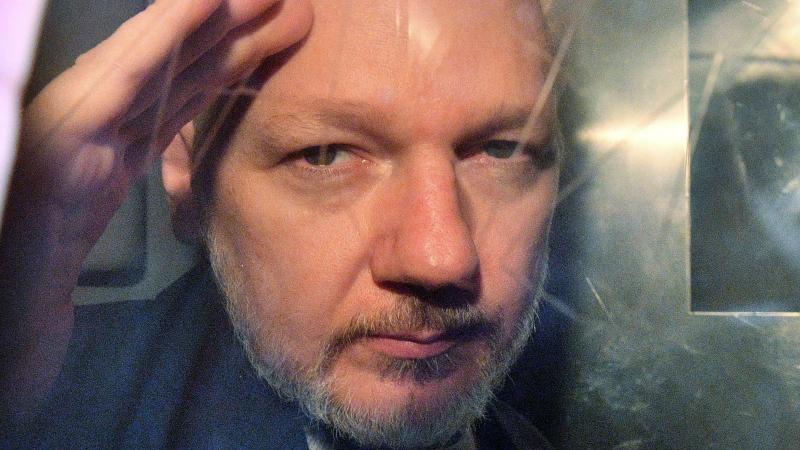