Trump calls for sweeping boycotts: 'Don’t go back to their products until they relent'

The former president targeted major brand like Coca-Cola, Delta Airlines, ViacomCBS, JPMorgan Chase, Citigroup and UPS, saying it was time for Republicans to borrow a page out of liberal activism's playbook.

"For years the Radical Left Democrats have played dirty by boycotting products when anything from that company is done or stated in any way that offends them," Trump said in a statement issued by Save America political committee. "Now they are going big time with WOKE CANCEL CULTURE and our sacred elections."

"It is finally time for Republicans and Conservatives to fight back—we have more people than they do—by far!" he added. "Boycott Major League Baseball, Coca-Cola, Delta Airlines, JPMorgan Chase, ViacomCBS, Citigroup, Cisco, UPS, and Merck. Don’t go back to their products until they relent. We can play the game better than them."

Trump's call to action followed a dramatic week in which MLB pulled its All-Star game from Atlanta and major companies like Delta, Coca-Cola and Merck involved themselves in the Georgia election law debate after pressure from the liberal activist Stacey Abrams. 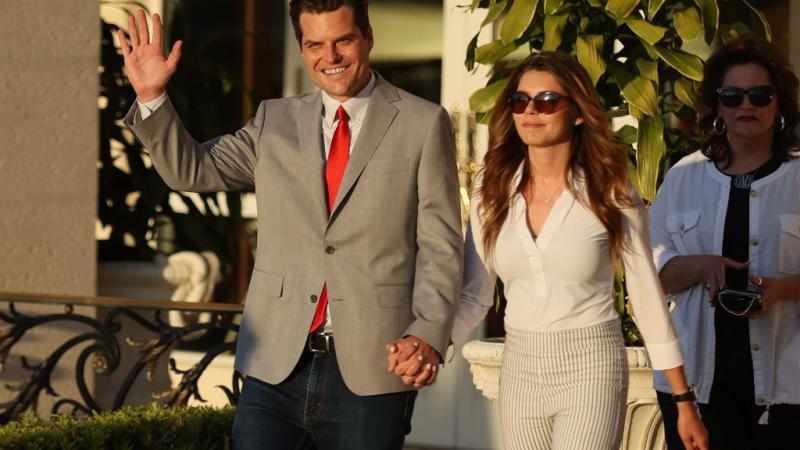