President is still experiencing "mild symptoms;" move is "out of an abundance of caution."

President Trump is being transported to Walter Reed National Military Medical Center roughly eighteen hours after he announced that he and the First Lady had tested positive for COVID-19, the White House said in a statement.

The president was seen departing the White House late Friday afternoon, wearing a suit and a face covering while walking to an awaiting helicopter on the South Lawn.

"Out of an abundance of caution, and at the recommendation of his physician and medical experts, the President will be working from the presidential offices at Walter Reed for the next few days," White House Press Secretary Kayleigh McEnany said in a statement late Friday afternoon.

The president "remains in good spirts, has mild symptoms, and has been working throughout the day," she added.

The president received an experimental antibiotic "cocktail" after his diagnosis with COVID-19, White House physician Sean Conley said earlier in the day.

“As of this afternoon the President remains fatigued but in good spirits,” Conley continued, stating that the president is “being evaluated by a team of experts.”

First Lady Melania Trump, meanwhile, “remains well with only a mild cough and headache,” Conley said. The rest of the First Family tested negative for COVID-19 today, he added. 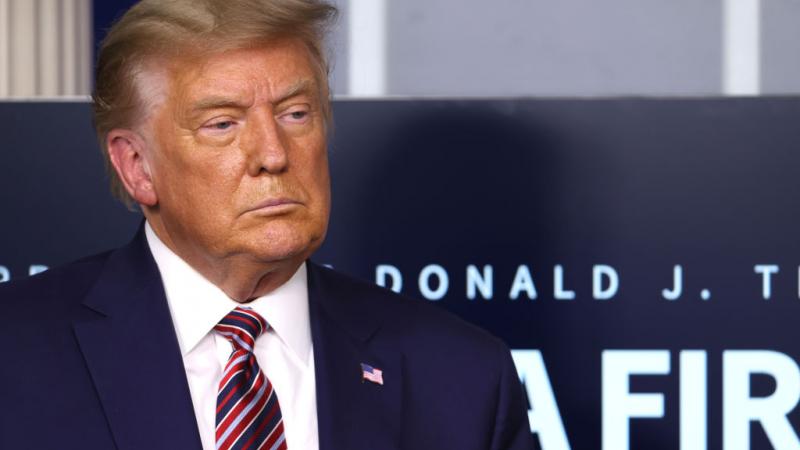 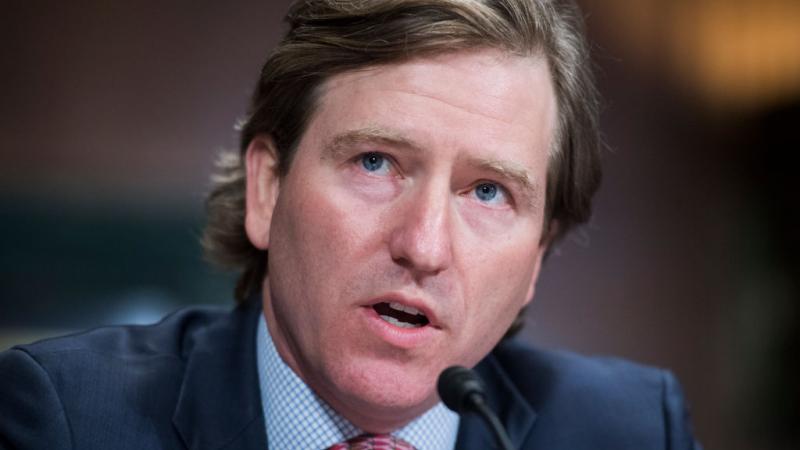