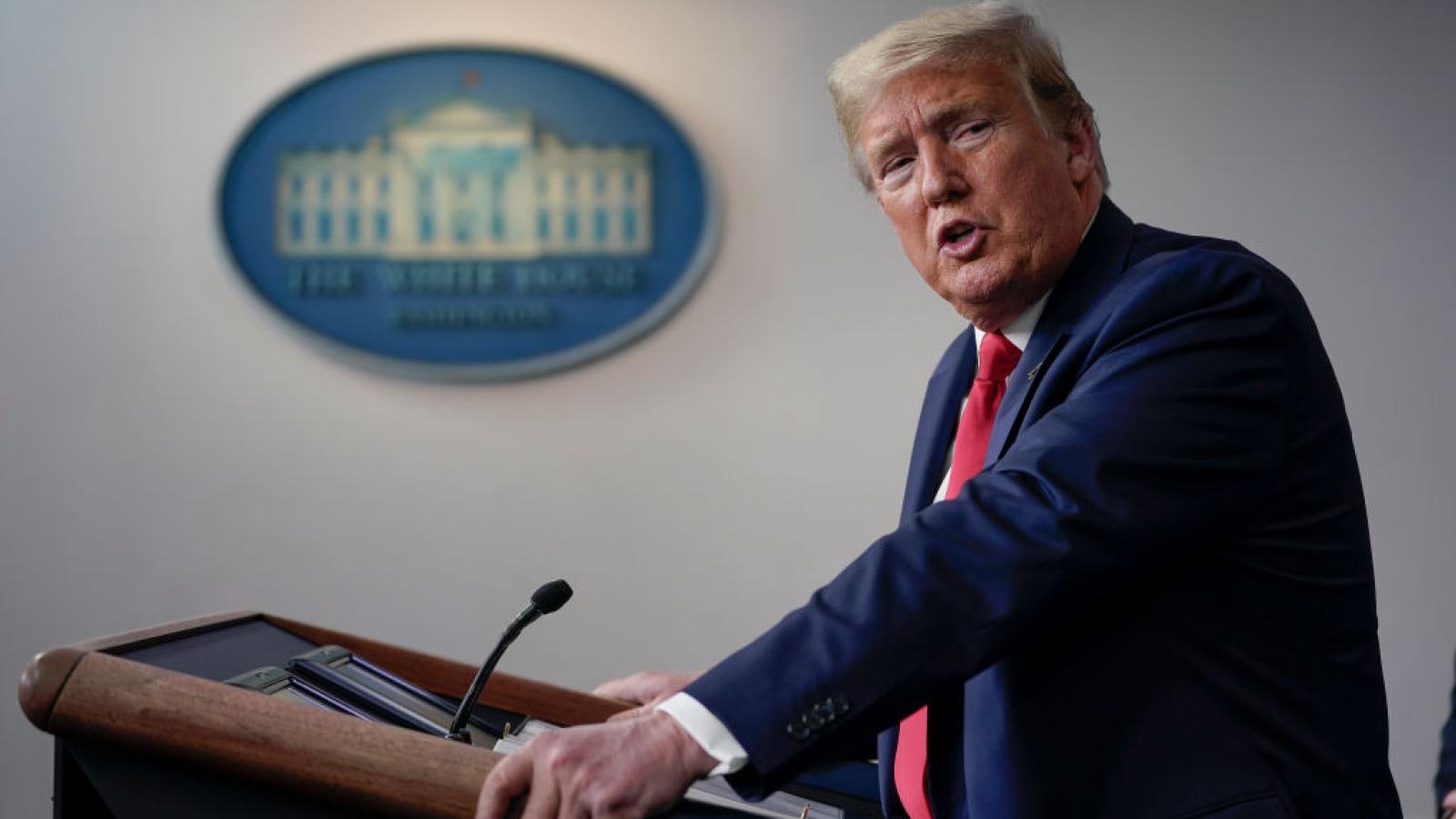 President Trump this week raised concerns about thousands of people committing suicide as a result of the struggles related to living through a pandemic.

And on Wednesday, one day later, New York Gov. Andrew Cuomo reminded people just how difficult the situation can be.

"Don't underestimate the emotional trauma that people are feeling and the emotional health issues," said Cuomo, whose state is one of the hardest-hit places in the world.

He also said 6,000 mental-health professionals are volunteering their services for free. He said people can call a hotline to schedule an appointment at no charge.

Trump and Cuomo have become very familiar faces to those who have watched TV through the coronavirus pandemic.

They give daily briefings about their respective country and state's response to the virus. And they each have had to deliver a lot a bad news about numbers of infection, job loss and death while delivering words of optimism.

"It is that closeness, that concept of family, of community, that's what makes New York New York," Gov. Cuomo said after reading a quote from his father Mario Cuomo. "And that's what made us vulnerable here. But it is also that closeness, and that connection and that humanity and that sharing that is our greatest strength. And that is what is going to overcome at the end of the day. I promise you that."

President Trump at a Monday press briefing assured the public that the nation will weather the crisis and the economy will bounce back: "I want Americans to know that we will get through this challenge. The hardship will end; it will end soon. Normal life will return. And our economy will rebound very, very strongly," he said.

The president made the comments about suicide a Fox News town hall. "You’re going to have suicides by the thousands," he said.

"We have jobs, we have — people get tremendous anxiety and depression, and you have suicides over things like this when you have terrible economies," the president said at a Monday press briefing. "You have death. Probably and — I mean, definitely would be in far greater numbers than the numbers that we’re talking about with regard to the virus."

The Boston Globe, citing the chief program officer at an organization called Samaritans, recently reported that the Samaritan's crisis hotline is on track to have a record number of more than 1,000 text conversations this month.

The Globe also reported that the national Crisis Text Line last week fielded about twice the amount of text conversations as normal, according to a spokeswoman.

The Associated Press disputed the president's assertion that suicides will spike if businesses remain closed, calling it a "baseless claim" in a fact check article. 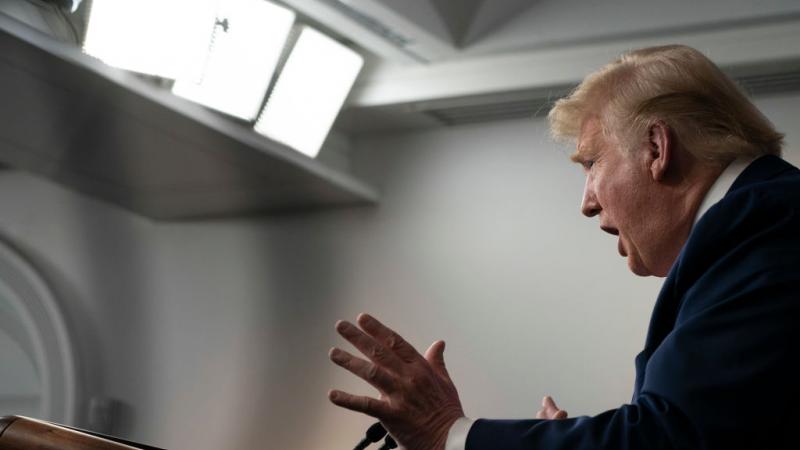 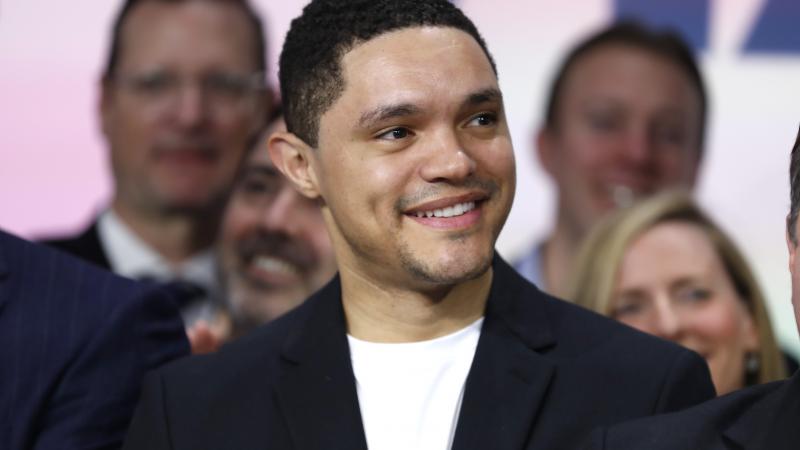