Johnson was contacted Sunday by the country’s national test-and-trace system after a meeting in which attendee later tested positive. 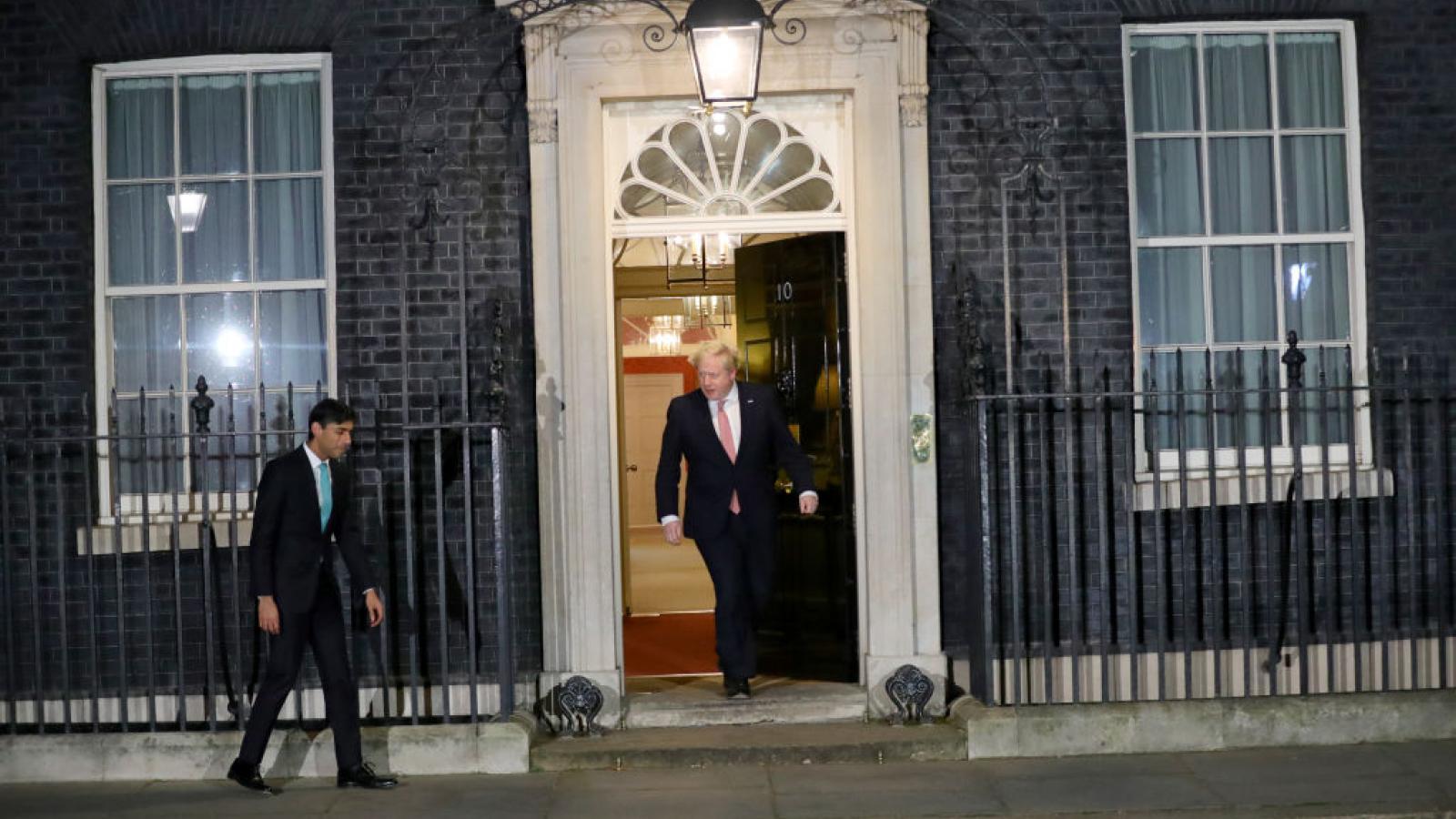 British Prime Minister Boris Johnson said Monday that he has no COVID-19 symptoms and is “fit as a butcher’s dog” but will remain self-isolated after coming into contact last week with a lawmaker who later tested positive.

Johnson said he was contacted Sunday by the country’s national test-and-trace system and was complying with its order to self-isolate for 14 days, according to the Associated Press.

Johnson contracted the virus in April and had to spend a week in the hospital.

The U.S. and much of Europe is experiencing a surge in virus cases and hospitalizations.

Johnson made the announcement Monday in a Twitter video in which he also said he will continue to govern using “Zoom and other forms of electronic communication.”